W are pleased to welcome Deirdre to the blog to tell us about her journey to be published. 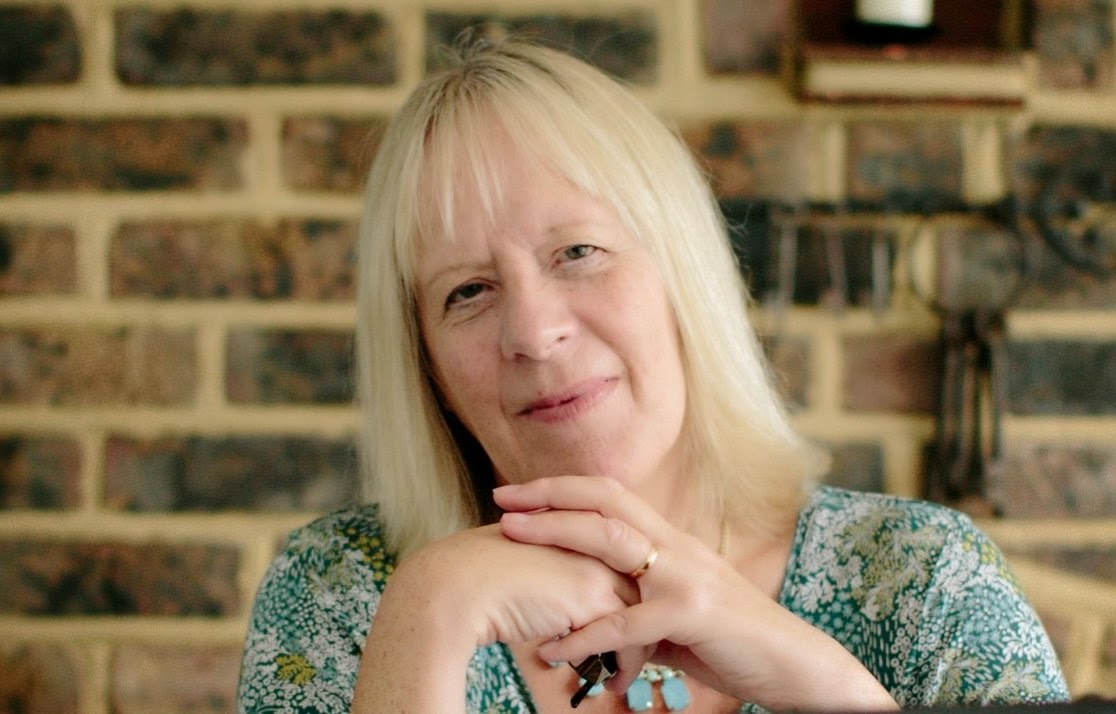 they’d like to publish ‘Remarkable Things’. It had been a long wait, during which I darkened the doors of the NWS more times than is decent, but we won’t go into that! The wait had its advantages, though, because it gave me time to learn something about the industry, and I soon realised that it wasn’t enough to write the book to the best it could be. I needed to connect with world of writing so that I could show to a prospective agent or publisher that I was deadly serious and was intent on performing more than the proverbial one trick.

I went to some writing workshops, and although some had limited usefulness, they were fun and I learned how to write to order, and fast, something I’ve never found easy. Then I took a part-time creative writing course at the , where I worked, and learned how to write outside my comfort zone and how far the writing possibilities could stretch. I also made my first writer friends, one of whom became a trusted beta reader. You do need writer friends, whether they read for you or not; it’s a lonely business otherwise.

I tried entering competitions. My first attempt resulted in a ‘Highly Commended’ from Writing Magazine, and I won a small prize for flash fiction, but the most exciting success was being placed fourth – twice - in the Mail on Sunday Novel Competition, which had over 1000 entries each time. The six winners had lunch in with the judges, including such literary stars as Fay Weldon and Deborah Moggach. I say ‘stars’ but we winners were the stars because they treated us as such, and I came away not only with more tips than I could write down on the train journey home but feeling like a proper validated writer. The MoS comp no longer runs, unfortunately, but the organiser, from the Society of Authors, is hoping to get another competition off the ground before long.

When I had the chance to join a blog group called The Write Romantics, there was another experience within my grasp. Not only did I find a brilliant bunch of friends to share this crazy world of writing, I had another ‘string’ to add to the CV. There’s a growing trend among agents and publishers to request a CV and if you can boost a submission with experiences like competitions, courses and blogging, all to the good. You don’t have to win a competition to mention it – a shortlisting or near miss will do just as well.

Like the proverbial buses, a second contract from Crooked Cat Publishing came hot on the heels of the first, and I’m pleased to say that my second book, ‘Dirty Weekend’, will be released later in the summer. 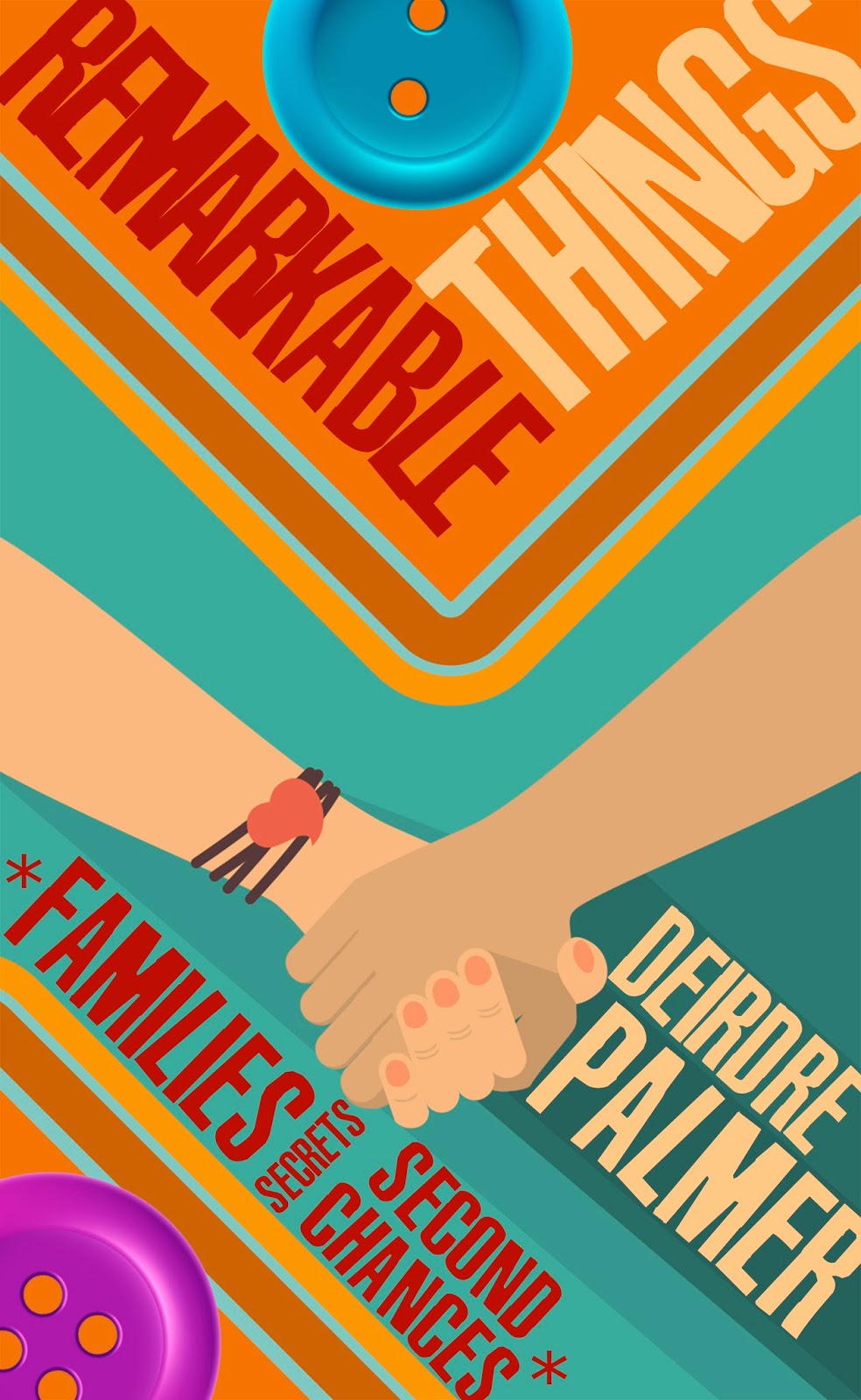 ‘Remarkable Things’ is published by Crooked Cat Publishing, initially as a Kindle ebook.

Deirdre lives in , on the south coast.  Most of her working life has been spent in administration, mainly in the public sector, and most recently at the .  She ‘graduated’ from the NWS to full RNA membership last September when she received her first publishing contract from Crooked Cat Publishing.  Before that, she successfully self-published a romcom, set in , called ‘Falling to Earth’. She belongs to a thriving blog group called ‘The Write Romantics’ and contributed to their anthology, ‘Winter Tales’, published last November.


Thank you for visiting the blog today, Deirdre and good luck with your writing.

If you would like to be featured on the blog please contact us at elaineeverest@aol.com
Posted by Unknown at 7:00 AM

A lovely and very positive piece, Deirdre. I love the way you've described your 'journey' and very encouraging it is to those among us who are as yet unpublished.

That's a lovely post, Deirdre. Although I suspect there was a lot more along the way! Lovely to be a fellow-WR with you and you deserve every moment of your success. Jo

Great to read of your writing and publishing journey, Deirdre! All the best with Crooked Cat - I'm enjoying being with them at the moment.

Deirdre's writing is fab!! Its amazing to 'meet' someone who has been placed in such a prestigious competition more than once! It shows how talented she is. Her books are a super read, I loved them and eagerly await every new publication. She's a master storyteller and i's a real treat to read one of her stories!