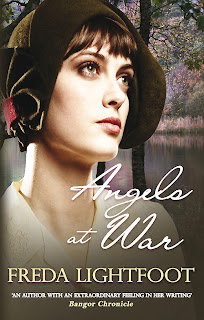 Freda Lightfoot ANGELS AT WAR
Allison & Busby
7.99 Paperback
Livia dreams of resurrecting the neglected drapery business, but with the determined Matthew Grayson standing in the way of her ambitions, Livia must stay true to her heart, or risk losing everything. 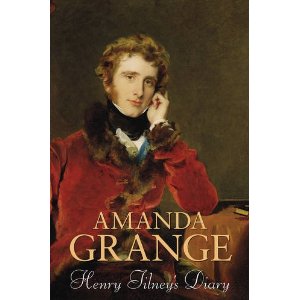 Amanda Grange HENRY TILNEY’S DIARY
31 May
£18.99 (£11.49 on Amazon) Hardback
A retelling of Jane Austen's Northanger Abbey, including a prequel, from the hero's point of view. 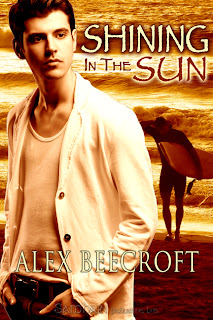 Alex Beecroft SHINING IN THE SUN
Samhain Publishing
3rd May 2011
£7.42 Paperback
A rich boy/poor boy holiday romance set in the gorgeous Cornish countryside. Because love can make heroes out of the most unlikely material.
Chrissie Loveday A LOVE SHARED
Gale in US and AudioGo(ex BBC) in UK
18/05/11
Sarah is happy being a career woman until she meets her new colleague. Fortunately, he adores horses too. 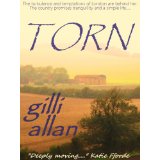 Gilli Allan TORN
April 1st
£2.59 (ebook)
Escaping the turmoil of her London life, Jessica looks for sanctuary. In the country she can put her child first. But old habits die hard. She’s torn between the suitable man and the unsuitable boy.
For an extract go to www.gilliallan.blogspot 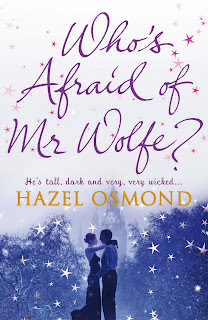 Hazel Osmond WHO’S AFRAID OF MR WOLFE?
Quercus
14th April 2011
£6.99 Paperback
Ellie Somerset finds herself both repelled and attracted to the sexy and dangerous Jack Wolfe when he becomes her boss. But this particular wolf has an awful lot to hide.
Read an excerpt at www.hazelosmond.co.uk/page3.htm 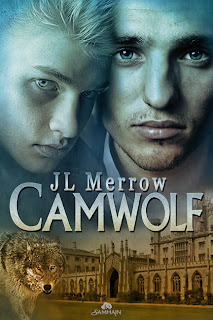 JL Merrow CAMWOLF
Samhain Publishing
May 17th
£3.14 on Kindle
To save his lover, he must become his own worst nightmare.
Link to publisher's site for excerpt:
http://store.samhainpublishing.com/camwolf-p-6318.html 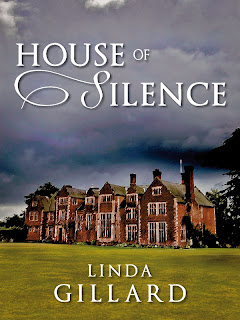 Linda Gillard HOUSE OF SILENCE
2 April
E-book for Kindle
A romantic comedy-drama from the author of Star Gazing. A decaying mansion... A decaying family... A determined young woman wants to know the truth about her lover. Whatever the consequences. Cold Comfort Farm meets Rebecca. 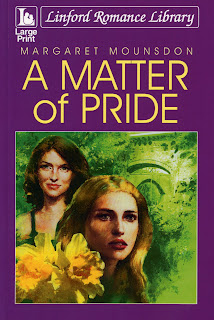 Margaret Mounsdon A MATTER OF PRIDE
Ulverscroft Large Print
May 1 2011
£8.99
Following a broken engagement Rhianna O'Neill  inherits a wilful half sister just as old flame Luc Fermier comes back into her life. That is when her problems really begin.
Paula Williams PLACE OF HEALING
Ulverscroft Large Print (Linford Romance Library)
1st May 2011
£8.99Paperback
When talented cook Jess flees to Somerset after being betrayed by her boyfriend and best friend, she finds herself  caught up in old rivalries and family quarrels, an abandoned dog and, eventually, a new love.
Christina Courtenay DESPERATE REMEDIES
Dales Large Print
1st May 2011
£11.99 (paperback)
A stolen kiss, a captured heart - Lexie can't forget the man she fell in love with all those years ago.  How can she make sure the aptly named Lord Synley notices her second time around? 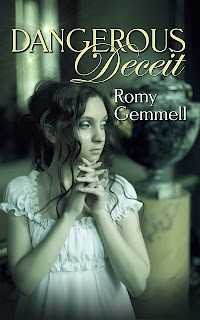 Romy Gemmell DANGEROUS DECEIT
Champagne Books
May 6th
e-book (followed by print); Price TBA
Enigmatic Marcus Sheldon unsettles spirited Lydia Hetherington. But spies, villains and a tangled web of deception bring danger until a traitor is unmasked.
Link to Blog and Trailer: http://romygemmell.blogspot.com/2011/04/making-video-trailer.html
Susan Palmquist/Vanessa Devereaux WHAT THE LADY WANTS (Story Three of The Brazen Ladies Trilogy)
Cobblestone Press
May 20th, 2011
$2.99
Erotic Regency Novella
Marriage to Lord Davenport isn't want Fiona planned. While he has good social standing, her husband to be is impotent. However, when Fiona meets the dashing Henry Dalglish it seems things are about to turn in Fiona's favor. And when she offers him a deal he can't refuse, she gets exactly what she wants.
Short Stories 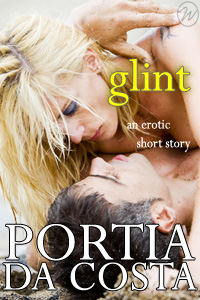