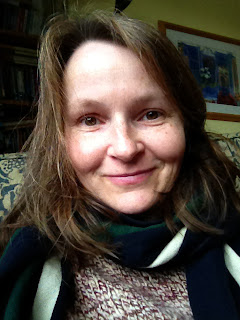 Former research scientist, turned teacher, Kate Jackson lives by the sea in Norfolk with her husband and children. She writes short stories and most recently, a novel set in Norfolk during the First and Second World Wars. Her research took her from a railway carriage house to the archives of the Imperial War Museum. Welcome to the RNA Blog, Kate. Tell us about your latest pocket novel and how you came by the idea?

ALWAYS IN MY HEART started life as a would-be People’s Friend serial, but it was turned down as it wasn’t quite right for the magazine. I’d put a lot of work into researching the period and the characters were itching to get going, so I decided to try writing it as a novel. The final word count came in at over ninety thousand words - the equivalent of two pocket novels - but by chance I saw an advert for a two-part pocket novel and contacted Tracy Steel, the editor, to see if she’d be interested in seeing my novel. She said yes and bought it a couple of weeks later.

I’m also epublishing it under its original title of SECRETS AND PROMISES. The idea for it grew by putting many different little ideas together. I knew I wanted it set in my home county of Norfolk during the Second World War, to have a railway carriage house, GI’s, Timber Jills, Kinder transport children and First World War VAD nurses. It was a like throwing many ingredients in a cooking pot and seeing what emerged. 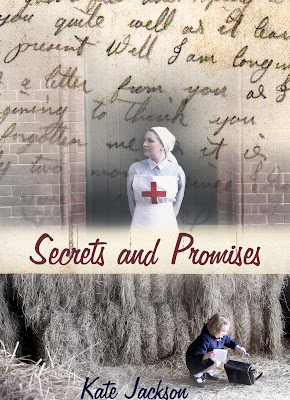 How did you research the novel?

I did a lot of research to get the details right; reading books, used the archives at the Imperial War Museum in London to look at old letters and diaries, and listen to recorded interviews with former VAD nurses and Timber Jills. I visited the Poppy Line’s railway cottage to get a feel for what a house made out of an old railway carriage is like. I used a family letter which explained how my great grandmother’s brother was killed at the front in WW1. 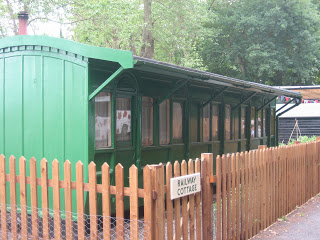 Do you plot your novels in advance or do they unfold as you write?


I’m a plotter. Coming from short story writing, where a story’s usually finished in one to two thousand words, the prospect of writing ninety thousand words is terrifying. I always have the worry that I won’t have enough story.

Plotting out where I’m going gives me a story skeleton, but still allows other ideas to come in as I go along. It’s always a lovely surprise when something pops into my mind as I’m typing.

You also write short stories, a shrinking market in today’s world. What advice would you give to an aspiring writer to achieve secret success in this genre?

It’s essential that you read several up to date copies of your target magazine to get a feel for the sort of stories they publish. Each magazine has their own preferences and style. People’s Friend’s short stories are sweeter, emotional stories with a feel good factor, while those for Take A Break Fiction Feast are more edgy. 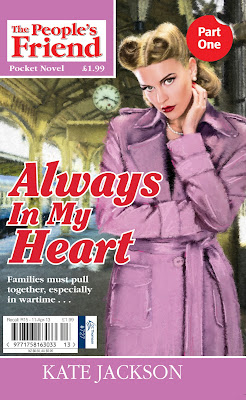 I know you have to juggle writing with the day job. What is your work schedule?

I fit my writing in around my family and my teaching commitments. I can have a day’s writing planned and all that may suddenly change if one of the children is ill or I get a call at 7.30am to go into school. On an ideal day, I’ll write for about four hours while my children are at school and if I can get 2000 words done then I’m very happy.

How long have you been a member of the RNA, and in what way do you think it has helped your career?

I first joined the New Writers’ Scheme in 2007 and attempted to write a Mills and Boon, which was a complete disaster. I met Kate Walker at the Leicester conference, she was so kind and helpful and advised me to think about what sort of book I should be writing. I submitted a contemporary Pocket Novel to the NWS in 2010 and it was bought soon after by D.C. Thomson. Without the RNA I think I’d still be floundering around trying to write a novel. I’ve made some great friends who are good fun and understand what writing’s about. The conferences are brilliant too.

Don’t get it right, get it written. Writing is about re-writing, so don’t even think about getting it right the first time. 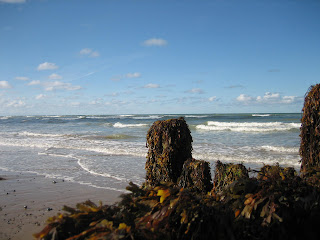 Apart from spending time with my family, I love reading, doing yoga, walking by the sea or in the woods. Spending time with our chickens is calming, there’s nothing like a bit of digging in the garden with them to put things in perspective.

Other than writing, what would you say is your craziest ambition?

I’d love to fly in a Spitfire and a Lancaster bomber.

So what next? Tell us about your next challenge.

I’m working on a plot for a serial idea for People’s Friend magazine - I’m determined to get there one day. I’m developing ideas for a contemporary multi-viewpoint novel and I have a long queue of short stories waiting to be written. Plenty to keep me busy. 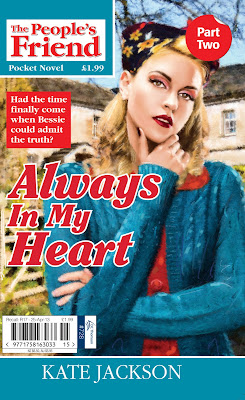 When Bessie Rushbrook takes in an evacuee, it starts a chain of events which stir up old secrets and promises kept hidden since the First World War, threatening to rip her family apart.

Thank you for sparing time to talk to us today, Kate. We wish you continuing success with your books and short stories.
Best wishes, Freda

Thanks for having me on the blog. Freda.It was strange but lovely to be on the otherside of the interview.

Always interesting to read about a fellow writer's way of writing and good luck with the new pocket novel. I'm sure it'll do well and will be the first of many!

Thanks, Angela. It's exciting and scary having it out in the wide world for others to read.

Well done, Kate. REALLY thrilled for you and can't wait to read it. WWII is a fascinating period in history and pocket novels are really popular with readers. I know you've worked really hard to get it right. So enjoy the moment before you start on the next one.

Thank you, Lizzie. Your support is much appreciated.

Thank you for sharing your writing ideas and methods. I fully agree with you that the RNA is so helpful in every aspect of getting stories finished and out there in the world. congratulations - and good luck with your next writing project.

These sound great, Kate. Well done you! Flexibility in targeting writing outlets is a strength to be nurtured :)

Thanks, Beth. The RNA is brillant.

Thank you, Jan. I hope I'll be fully fledged People's Friend serial writer like you, one day.

Interesting interview, Kate. I had no idea People's Friend did 2-part series, but what a stroke of luck for you!

Love the picture of the railway carriage house. Many years ago I stayed in one just like it, except it had an extension built on the side. The floor plan then more than doubled, which made it both spacious and snug at the same time.

Thanks, Henriette. It seemed right that it should become a Pocket Novel after originally being aimed at People's Friend.
The luck of seeing that advert played its part. How lovely to stay in an old railway carriage house. The one I saw is at the Poppy Line in Holt, Norfolk and is set up as it would have been in the 1940s. Well worth a visit if you're in the area.

Imagine that, you have a fan from Islamabad- read your article on NYTimes a week ago. His Family Had Money. Mine Didn’t. that's an amazing read.
:)