Members and honoured guests are looking forward to the annual Romantic Novelists Association's Romantic Novel of the Year Awards on Monday 16th March 2015 at the Gladstone Library, Whitehall place, London. Our special guest who will present the main award is well known author. Barbara Taylor Bradford 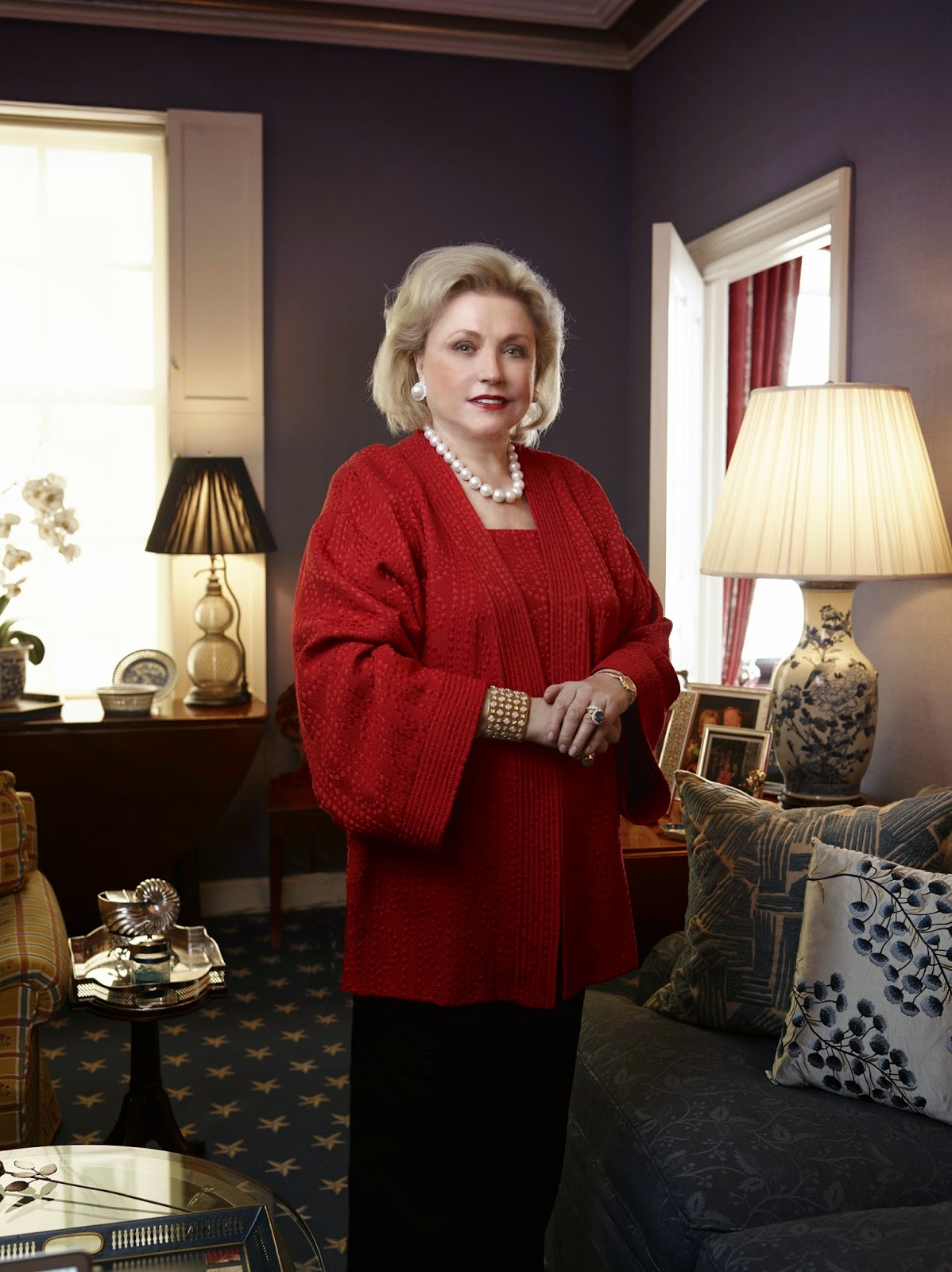 Barbara Taylor Bradford is the bestselling author of the enduring novel A Woman of Substance, which has sold over 32 million copies since its publication in 1979 and launched the career of one of Britain’s most beloved and iconic story-tellers. Barbara’s novels have sold more than 88 million copies worldwide, in more than ninety countries and forty languages, and no less than ten mini-series and television movies have been made of her books. Born and raised in England, Barbara began her writing career on the Yorkshire Evening Post and later worked as a journalist in Fleet Street. She is a forthright and popular commentator on everything from marriage to fashion, and her journalism has appeared across the national press.  Barbara lives in New York City with her husband, television producer Robert Bradford.

We asked Barbara her thoughts as she prepares to be the guest presenter at the Romantic Novelists Association's Romantic Novel of the Year Awards event. “I’m filled with curiosity to know who the winners will be and am looking forward to it. I know there will be a lot excitement and anticipations from the shortlisted authors.”
What would her advice be to the many writers just starting out on their writing careers?
“To do what Ernest Hemingway once said: ‘put your bottom on a chair and sit at a desk for as long as it takes in order to start and finish a novel’. That is how it gets done!”

Barbara’s much awaited 30th novel, The Cavendon Women will be published on 24th March 2015 by Harper Collins. A sweeping multi-generational saga for fans of Downton Abbey is set around the stately home of Cavendon Hall as the roaring twenties change the family’s fortunes forever.

On a summer weekend in 1926 the Ingham family gathers at Cavendon Hall, the great house in Yorkshire that has been their home for centuries, summoned by the Earl.  With them are the Swanns who have served the house for generations – and know all their secrets.

The estate is under threat: the aftermath of the Great War has left Cavendon facing ruin.  Its heir is pushing for divorce so he can follow his heart.  And the Earl has a surprise of his own.

Four young women from both sides of the house will be the ones to shape its future – Daphne, fighting to modernise her ancestral home; Cecily Swann, forging a path as a fashion designer in London; Deidre, the career girl, and Dulcie, the outspoken debutante.  They will change the estate’s future for good or ill as the roaring twenties burn towards the Great Depression. Nothing will ever be the same again …

Thank you for sparing time to contribute to the RNA blog, Barbara and we look forward to seeing you along with all writers at the awards evening.