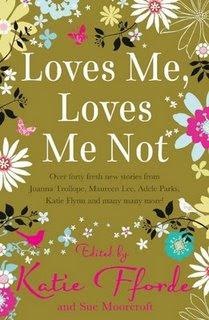 First and foremost....LOVES ME, LOVES ME NOT

Mira
Trade Paperback
£12.99
Anthology of short stories by members of the RNA to celebrate 50 golden years of romance. 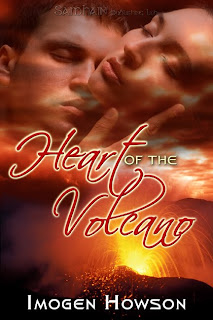 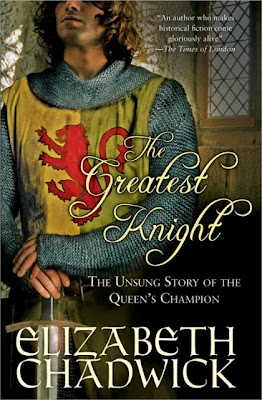 Sheila Newberry - SEVEN POUNDS OF POTATOES PLEASE (Memoir)
Dales
15th September
When we move to the Crossroads Stores in an idyllic-seeming west country village, we make a special delivery on our first Christmas Day. An oilskin bag snakes through the letterbox as we sit down to ourfestive dinner. A note reads: Seven Pounds of Potatoes Please. (My daughter's had a baby.) 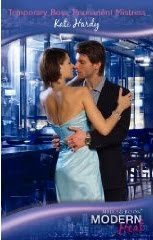 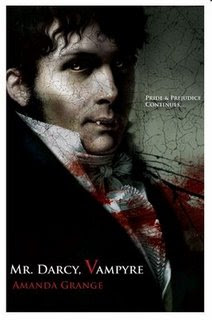 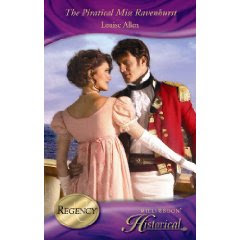 Louise Allen -THE PIRATICAL MISS RAVENHURST
Harlequin Mills & Boon
September £3.79
In the last of the Those Scandalous Ravenhurst series Clemence Ravenhurst runs away to sea and into the arms of the nastiest pirate crew sailing the Caribbean - or perhaps they aren't all as villainous as they look at first sight... 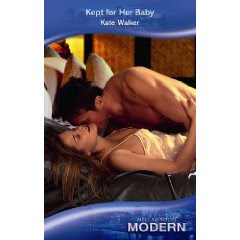 Kate Walker - KEPT FOR HER BABY
Mills & Boon Modern Romance
4th September £3.19
Desperation drove Lucy to leave her husband and baby son. Now she's hoping for a second chance but will Ricardo ever trust her - and can Lucy learn to trust herself? 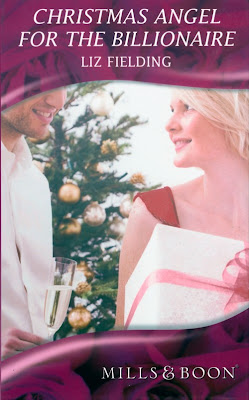 Liz Fielding -CHRISTMAS ANGEL FOR THE BILLIONAIRE
Mills & Boon
Library Edition Hard Back £12.99
Will the nation's sweetheart find love under the Christmas tree? 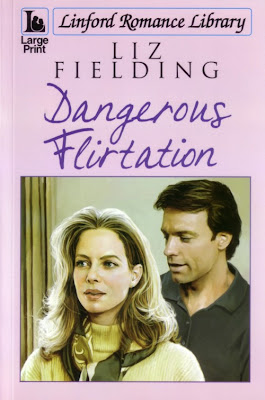 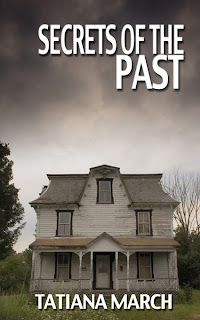 Tatiana March - SECRETS OF THE PAST
The Wild Rose Press
4 September Ebook and POD ebook $ 6.00, print $ 13.99
Woman on the run falls for a recluse with a deadly past. 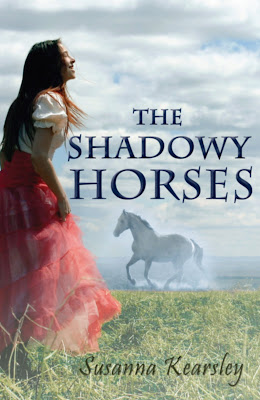 Susanna Kearsley -THE SHADOWY HORSES
Allison & Busby
September 7-£7.99
Verity Grey is thrilled to be asked to join the archaeological team uncovering an ancient Roman campsite in the Scottish borders, but as soon as she arrives, she senses danger in the air. 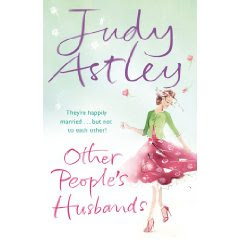 
Sara's mother told her that she shouldn't marry Conrad - that the twenty-five-year age gap between them would tell in the end. The end is now (apparently) approaching fast. Conrad, a famous painter, has decided that it would be good to die before he gets seriously old and so spends his time sorting out his chaotic life. Sara, teaching art at a local college, finds that she has plenty of male company - other people's husbands, ones she tells Conrad all about, who are just good friends to her. But there's one she, somehow, doesn't get round to mentioning... 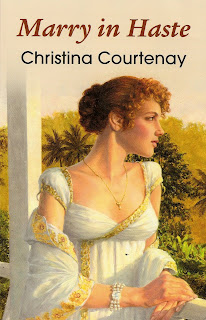 Christina Courtenay - MARRY IN HASTE
Magna Large Print (Dales Print)
1 September (15 September on Amazon) Large Print (soft cover)Cost: £11.99
He married her, but could he trust her? It's not until his new bride is threatened that the viscount admits his true feelings for her." 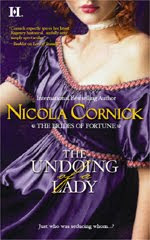 Nicola Cornick - THE UNDOING OF A LADY
Harlequin HQN Books
1st August $7.99 or £5.97
The lady of the manor exercises her droit de seigneur!
http://www.apassionforhistory.blogspot.com/

Sheila Norton - Thursday's Child
Woman's Weekly Publication
8 September
Everyone had warned Claire that Jamie would never stop travelling. Was she mad to keep waiting for him?
Posted by Unknown at 5:30 PM