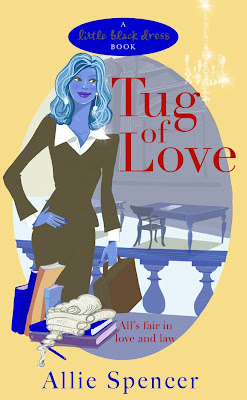 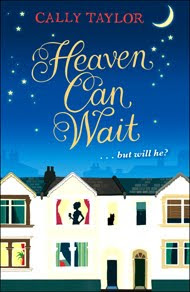 Cally Taylor - HEAVEN CAN WAIT
Orion
15 October
Life is great for twenty-eight year old Lucy Brown, until she dies the night before her wedding and ends up in Limbo. If she wants to become a ghost and be reunited with her fiance Lucy must find love for a complete stranger in just twenty-one days. 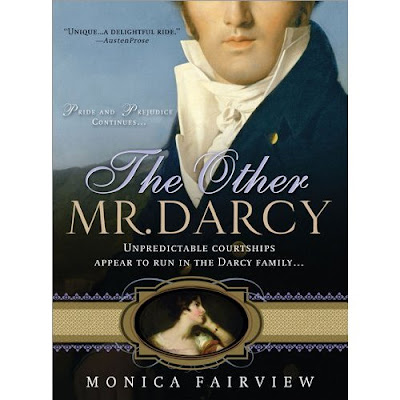 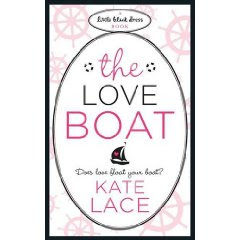 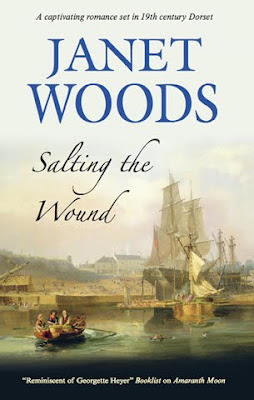 Kate Harrison -THE SECRET SHOPPER UNWRAPPED
Orion
October 1
£9.99
The Secret Shoppers are back - and their festive to do list will make yours look a piece of Christmas cake: ditch ex-husband, hide criminal past, go undercover in Santa's grotto...it's enough to make a woman weep. 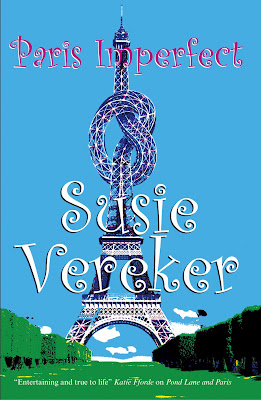 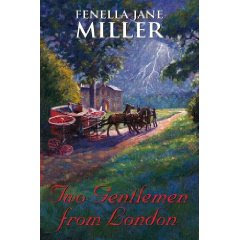 
Mary Nichols -Honourable Doctor, Improper Arrangement
Mills & Boon
October 2009
£3.75
Longing to have children, widowed Kate Meredith accepts a viscount's proposal, but when she meet Doctor Simon Redfern, she begins to wonder if she has made a big mistake.

Margaret Mounsdon - LONG SHADOW
My Weekly Pocket Novel no 1689
8 October 2009
Fiona Dalrymple is shocked to learn on the death of her grandmother that Ellie wasn't her grandmother at all. Her real grandmother is still alive and what's more, Fiona has a brother who has disappeared. She sets out to find him. 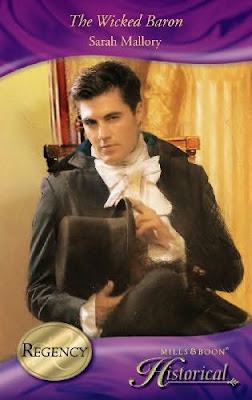 Sarah Mallory -The Wicked Baron
Mills & Boon Historical
October 2009
£3.79
He broke her heart once before, but now he won't take no for an answer. 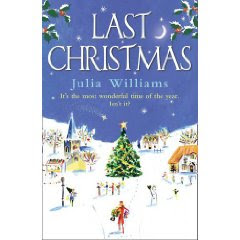 Julia Williams - LAST CHRISTMAS
Avon
29 October
£6.99
It's the most wonderful time of the year. Isn't it?
http://www.juliawilliamsauthor.com/

Mary de Laszlo - Back to the Future
- a short story in October issue of Candis.
Posted by Unknown at 11:20 AM

Lots of fantastic titles! Which one to buy first???