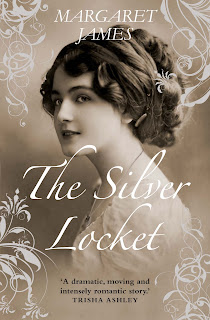 As the First World War gets under way, Rose Courtenay runs away from home to become an army nurse, falls in love with a married man, and has to make many difficult choices. 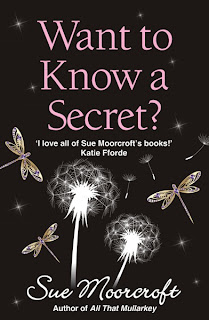 Karen Abbott A LOVE WORTH WAITING FOR
F. A. Thorpe Linford Romance Series - Large Print
November 2010
Cost - £8.99
Jasmine Jones gets the opportunity to open a Teashop in the lovely village
of Manorbier in Pembrokeshire -- but when disturbing things begin to happen,
Jasmine wonders who wants her business to fail...surely not local artist
Rhys Morgan ? 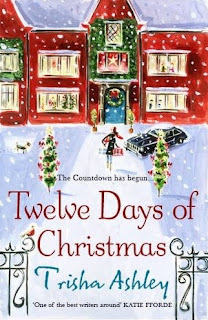 Trisha Ashley TWELVE DAYS OF CHRISTMAS
Avon HarperCollins
October 28th
Cost 6.99
For widow Holly Brown, looking after a remote house on the Lancashire moors seems the perfect way to escape the festivities - but when the owner unexpectedly returns just before a blizzard cuts the village off, the Twelve Days of Christmas take a very unexpected turn. 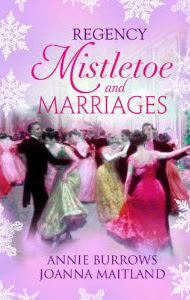 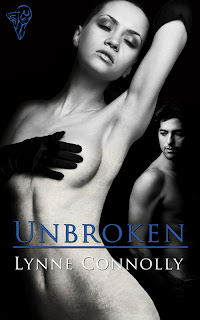 Dilly Court A MOTHER’S SECRET
Arrow
4 November 2011
£19.99
Raised in a notorious East End baby farm, Cassy thinks that the Indian woman
who saves her from the gutter is her mother, but she has yet to learn the
secret of her birth. 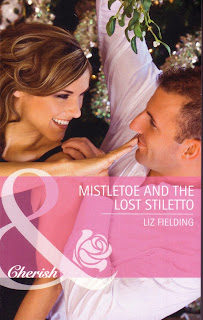 Liz Fielding MISTLETOE AND THE LOST STILETTO
Harlequin "Romance"
$4.50 US
With the entire world hunting for Lucy, hiding out in Santa's Grotto seemed like a good idea. Ho, ho, ho... 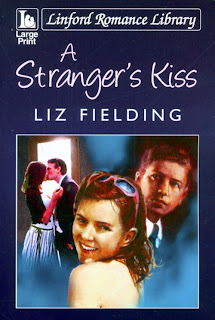 Liz Fielding A STRANGER'S KISS
Linford Romance Library
November, £8.99
Tara takes refuge with a stranger to avoid a stalker.  Out of the frying pan into the roasting pan... 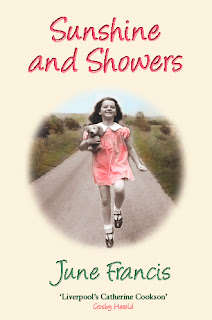 June Francis SUNSHINE AND SHOWERS
Allison & Busby Ltd.
8th November,
£7.99
Patsy Doyle is settled into her role as live-in-maid to the Tanners'
household whilst Joy Kirk is busy planning her wedding but have both let themselves in for more than they bargained? 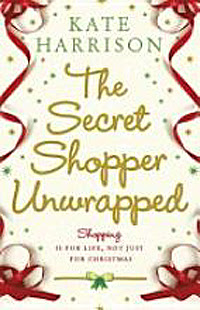 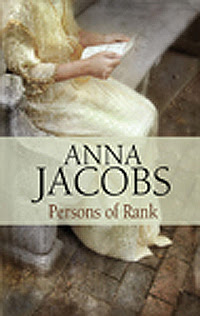 Anna Jacobs PERSONS OF RANK
Magna Large Print
15 November, 2010
£20.99
Regency romance: The dowager believes people of rank should not fall in love but her granddaughter and niece can’t help themselves, which brings a tangle of complications. 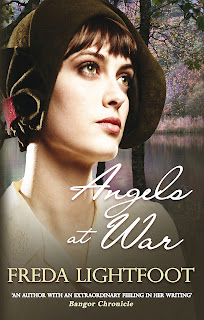 Freda Lightfoot ANGELS AT WAR
Allison & Busby Ltd.
November 2010
£19.99
Racked with guilt over the tragic death of her sister Maggie, Livia promises never to let anyone down again and to do something worthwhile with her life. 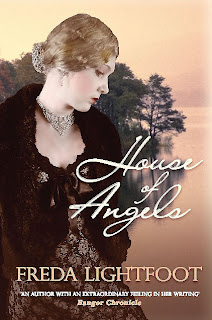 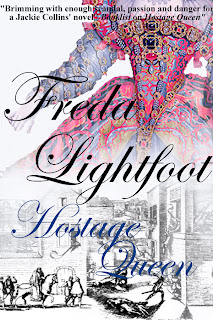 
Chrissie Loveday FROM THIS DAY ON
Ulverscroft Linford Romance Large Print
November 2010
£8.99
Set in a Cornish village, misogenist male doctor meets his new female locum
and sparks fly ... but they reckon without his aunt who's a bit of witch. 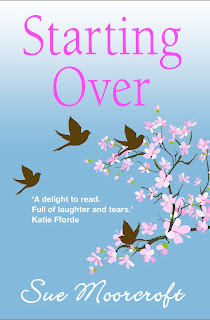 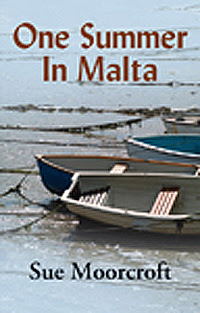 Sue Moorcroft ONE SUMMER IN MALTA
Isis
01 November 2010
£11.99
Tina has only one opportunity to spend a summer in Malta. Shame the past is waiting for her there.

Gillian Villiers TOMORROW’S PROMISE
Thorpe Large Print
1 November 2010
Cost - £8.99
Lara is determined never to risk falling in love, but when she takes up a
new post and agrees to share a house with laid-back fellow teacher Mick, she
finds it isn’t quite so simple.

Hi, my name is Finda Ayu. I'm a college student of Limkokwing University, Malaysia. I'm now making an essay about chick lit book cover design. What is preferred by female readers and also how powerful a book cover is. It would be nice if I can hear your opinion too by filling up my questionnaire. If you're interested, please send me an email at finda.ayu.w@gmail.com so I can send my questionnaire. Thank you so much!