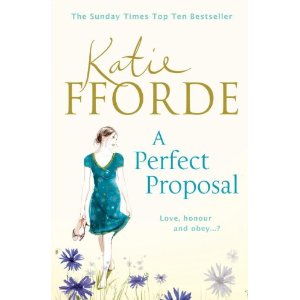 Katie Fforde A PERFECT PROPOSAL
Arrow Books
17th February
£7.99
When Sophie realises her family see her as general dogsbody, accepts her old friend’s offer of a chance of a lifetime to head off to the Big Apple. 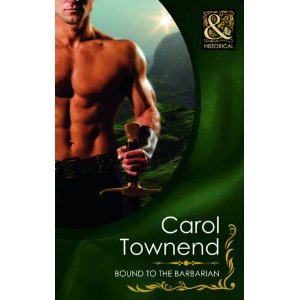 Carol Townend BOUND TO THE BARBARIAN
Mills & Boon
February 4th 2010
£3.99 Paperback
Once a slave, maidservant Katerina has promised to convince Commander Ashfirth Saxon that she is an Imperial princess, but the longer she keeps up the  deception, the less she wants to deceive him… This novel is set in medieval Byzantium - for further details see Carol’s blogsite: http://www.caroltownend.co.uk/ 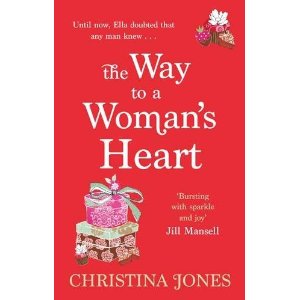 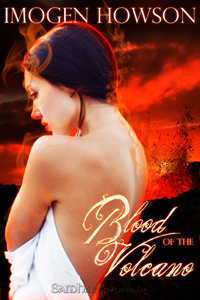 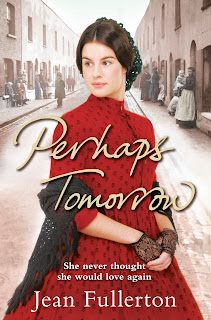 Jean Fullerton PERHAPS TOMORROW
Orion
3rd February
£9.99
Life has been tough for widow Mattie Maguire but very soon it’s going to get a whole lot tougher.
Jo Beverley A DEMON’S BRIDE
A Penguin-NAL e-special.
£1.72
A Georgian rake, a vicar's daughter, and a pagan ritual in rural Suffolk. When the great earth demon Waldborg rises in truth, everything changes in this reissued novella.
Read more at http://www.jobev.com/tdbexc.html 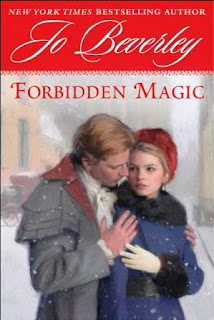 Jo Beverley FORBIDDEN MAGIC
Penguin NAL trade paperback
Also in e-book.
£9.45
When she and her siblings are to be thrown onto the streets of Regency England, Meg Gillingham turns to a magic statue for help. 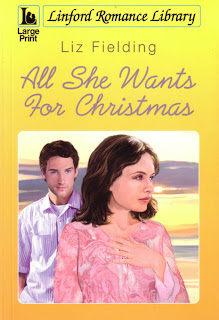 Liz Fielding ALL SHE WANTS FOR CHRISTMAS
Linford Romance Library LP
£8.99
Escaping Christmas with a trip to the Caribbean is just what Maddy needs, but first a besotted bloke with a ring burning a hole in his pocket turns up. No! Then her godmother with a gigolo in tow. Fake snow and tinsel is beginning to look appealing...
http://www.lizfielding.com/ 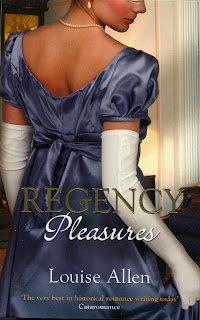 Louise Allen REGENCY PLEASURES (Containing A Model Debutante & The Marriage Debt)
Mills & Boon
Feb 2011
£7.99
Two novels with unusual Regency backgrounds - an artist's studio, complete with nude model, and the condemned cell in Newgate and a marriage of desperation.
See http://www.louiseallenregency.co.uk/books/index.php for an extract. 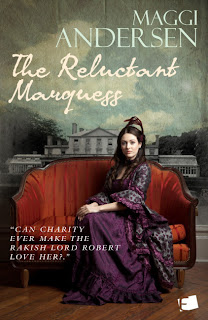 Maggi Andersen THE RELUCTANT MARQUESS
Embrace Books
14th February 2011
Can Charity ever make the rakish Lord Robert love her, when he’s convinced a husband should never be in love with his wife?


Margaret Mounsdon THE MOUNTJOY SECRET
A People's Friend Pocket Novel
10 February 2011
£1.80
When private enquiry agent Sophie Blaze bumps into her old school adversary
Emma Mountjoy the encounter leads to an old scandal best kept hidden.
On the way she meets the charismatic Jack West who has no reason to trust her.
http://margaretsromanceworld.blogspot.com/ 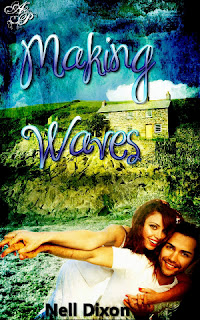 Nell Dixon MAKING WAVES
Astraea Press
8th February 2011
New company, no further info at this stage
Cassidy Jones needs a holiday and her friend, Tammy’s cottage in New Bay sounds perfect. The beach could heal the bruises from losing her job and her fiancé. Josh Parker is also looking forward to a much needed break after eighteen months of non-stop work. His friend Tammy’s cottage would be just right for some time alone. Or would it? (This is a reprint of A Taste of Summer) 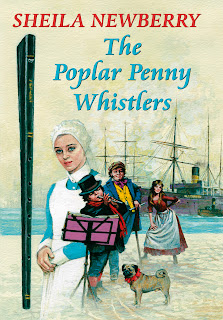 Sheila Newberry THE POPLAR PENNY WHISTLERS
Robert Hale
£18.99
Hester, a laundry maid at the old Poplar Hospital, is already caring for her twin siblings, when her widowed father is badly injured at the docks.  Her dreams of becoming a nurse are put aside. The irrepressible Polly, Harry and disabled father determine to help, and with their pet dog Puglet, become The Poplar Penny Whistlers. 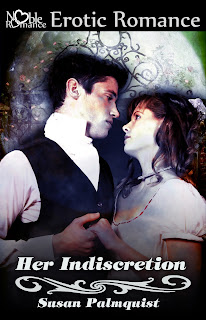 Susan Palmquist HER INDISCRETION
Noble Romance
February 7th
A foolish mistake has put Lydia James in a predicament, marry Lord Likely or become the scandal of Bath.
Susan Palmquist WHO’S THE BOSS
Cobblestone Press
February 11th, 2011
Getting caught in a compromising position at work leads to the unexpected. 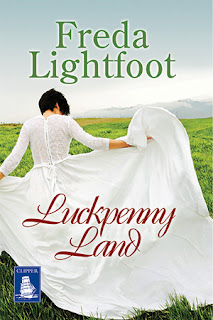 Freda Lightfoot LUCKPENNEY LAND - LP
Jan 2011
W F Howes Ltd
£18.95
Life is hard for Meg Turner living on a lonely farm in the bleak but beautiful mountains of the Lake District with a bully of a father and a brother who resents her. She loves Jack, but loyalties are threatened as World War II approaches, and Meg gradually realises that the only thing she can really count on is her passion for the haunting land she loves so much...
http://www.fredalightfoot.co.uk
Fenella J Miller MISS PETERSON & THE COLONEL
Aurora Aspen Mountain Press
February 11th.
e-book
A Regency romance with spies, horses and a dashing hero. 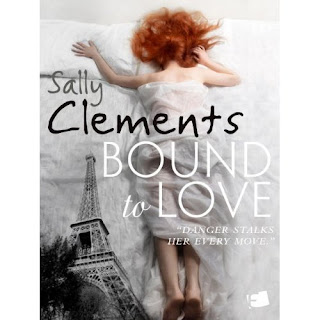 
Security expert Jake Forrester must accept the help of impulsive, spirited goldsmith Tempest MacKenzie when they find themselves kidnapped together, despite his misgivings!
Posted by Unknown at 8:15 AM

Where can I find "Miss Peterson & the Colonel" on paper? I already read the e-book, but I want to add it in my collection.