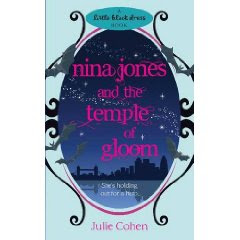 Julie Cohen – NINA JONES AND THE TEMPLE OF GLOOM
Little Black Dress
£5.99
It's the funny, fast-paced story of a shoe-loving chick-lit heroine who loses everything and is forced to live in a run-down Gothic building with some very odd inhabitants. More than that, it's the heartwarming, emotional story of a young woman learning who she really is and what's important in life. 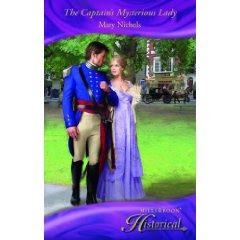 Mary Nichols – THE CAPTAIN’S MYSTERIOUS LADY
Mills & Boon
£3.79
Captain James Drymore has one purpose in life: to hunt down the men who killed his wife, but when he sees a beautiful young lady in distress, he allows himself to become distracted for the first time…

Mary Nichols – THE VISCOUNT’S UNCONVENTIONAL BRIDE
Mills & Boon
£13.99
Having discovered she was adopted, Louise flees to her birthplace to find her family, but Viscount Leinster, a member of the Piccadilly Gentleman's Club is sent to ensure her return…

Kate Johnson w/a Cat Marsters – HARDEST OF HEARTS
Changeling Press (ebook)
19th Mar
Price TBA (approx $4)
Emma and Aidan can't keep their hands off each other. There's just one little problem: she's sworn to kill all vampires and he likes the taste of blood a little too much.
http://etaknosnhoj.blogspot.com
http://catmarsters.com 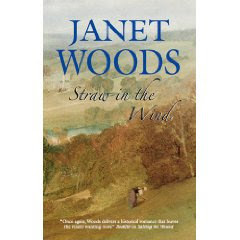 Janet Woods – STRAW IN THE WIND
Severn House
25 Mar 2010
Price: £19.99
The stand-alone sequel to Salting the Wound
1835, England. Serafina Finn, is abandoned to an orphanage. Eighteen years later, her father dispatches detective, Adam Chapman to find her. Adam falls in love with, Serafina but even if he can prove her identity, will her real family accept her? 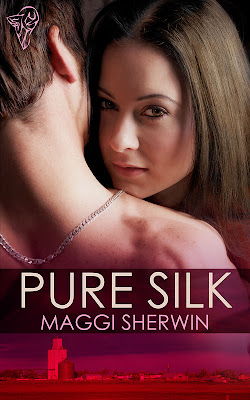 Maggi Sherwin - PURE SILK
Total-e-Bound
March 29, 2010
£2.49
Disappointed in love, impuslive Ellie Tobin embarks on a friends-with-benefits relationship with animal welfare investigator Greg Hudson. He is not really her type, but Mr Wrong is out prove that he is her Mr Right. 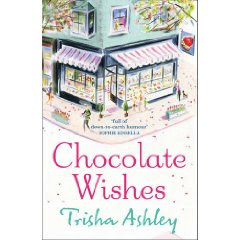 Trisha Ashley – CHOCOLATE WISHES
Avon, HarperCollins
When Chloe's grandfather opened a museum of witchcraft in the Lancashire village of Sticklepond, there was bound to be some conflict with the local vicar, though perhaps not quite the sort that artisan chocolate maker-Chloe envisaged! 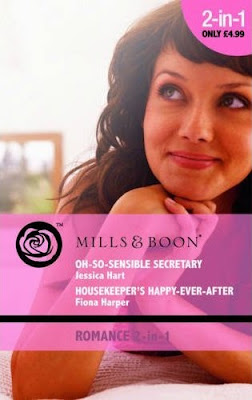 Fiona Harper- HOUSEKEEPER’s HAPPY-EVER-AFTER
(released as a 2-in-1 with Jessica Hart's 'Oh-So-Sensible Secretary')
Mills & Boon
£4.99
Modern-day Cinderella story with a barefoot heroine and a dashing hero. 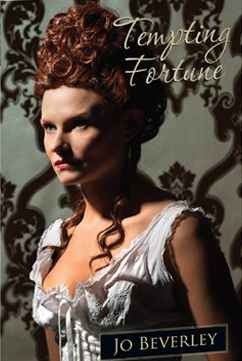 Jo Beverley - TEMPTING FORTUNE
Everlyn Publishing.
March 22nd 2010
6.99
Portia St. Claire's struggles to save her family from her brother's folly ensnare her in the wickedness of Georgian London. 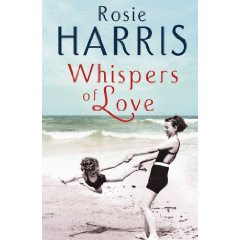 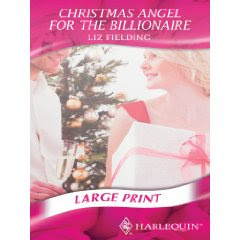 Liz Fielding - CHRISTMAS ANGEL FOR THE BILLIONAIRE
Mills and Boon
Large Print Library Edition
A change of identities, a mishap in a dark lane and a very irritable prince charming - not quite the adventure Lady Rose had been looking for.
Liz Fielding - A POINT OF PRIDE
Linford Romance
LP Library Edition
When Gil Blake returns to Melchester there is good news and bad news for Casey O'Connor. The bad news is that her father is broke. The bad news is that Gil will bail him out - for a price.
Karen Abbot - A MOST REBELLIOUS DÉBUTANTE
Robert Hale
£18.99
Rebellious Lucy Templeton, determined to marry only for love, is sent to stay with her elder sister in the country after refusing a number of advantageous offers of marriage. There she meets the notorious Lord Rockhaven--but why is he in hiding? should Lucy run whilst she can? Or stay to help him?
Karen Abbot - THE FARRINGTON FORTUNE
F.A. Thorpe in the Linford Romance series - Large Print
Whilst heading to to visit her wealthy Godmother, Patricia is in involved in a carriage accident that throws her into the path of Mr. Darvill, a very eligible 'parti'. After hearing a derogatory comment about her opportune invasion of his privacy, Patricia wilfully declares herself to be a 'wealthy 'heiress'--little realising the consequences of her piqued response.

The Homecoming by Janet Gover
Your Cat Magazine - March Issue.
Could a charming cat and a strapping young stockman convince Bec to return home from the city?


Janet Gover - The Heavenly Child
My Weekly Magazine - March It was one small step for a man - a giant leap for a woman.www.janetgover.com
Posted by Unknown at 1:20 PM