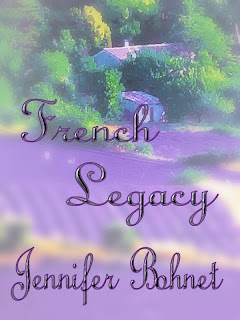 Jennifer Bohnet FRENCH LEGACY
e-book
February 2012
£2.64
If you refuse me and leave, you will have thrown away your son’s inheritance. With those words Nicola is blackmailed by Henri her ex-father-in-law, into moving to France with Oliver her young son. 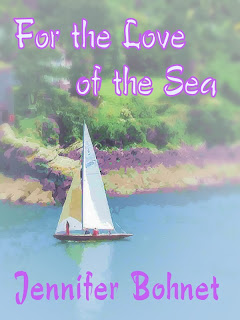 Jennifer Bohnet FOR THE LOVE OF THE SEA
e-book
February 2012
£2.64
Widow of a professional yachtsman, Cassie Lewis is busy running the family boatyard in Devon. When catastrophe strikes, Cassie has to accept she can’t change the inevitable. 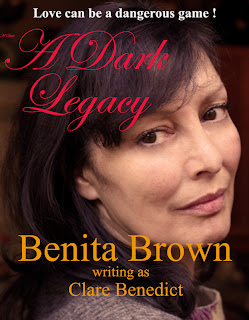 Benita Brown writing as Clare Benedict A DARK LEGACYebookFebruary 2012£1.75Of the three men in her life only she could decide who was her friend, who was her enemy, and who would be her lover 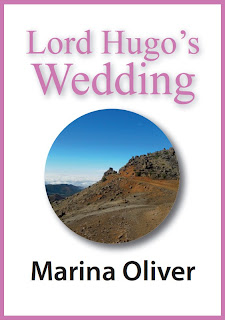 Marina Oliver LORD HUGO'S WEDDINGebookFebruary 2012£3.99When Hugo and Sophie are separated odd, sinister events occur, and they suspect an agent of Louis XIV who bears grudges against them both.www.marina-oliver.net (many other Marina Oliver books available on ebooks...please see her website) 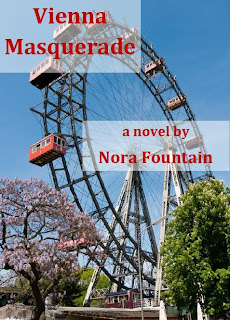 Nora Fountain MASQUERADE
Originally published by My Weekly Story Library
Released 11 January 2012
Price: £0.87 inc. VAT or $0.99
On the death of her grandmother, Kristal Hastings reads the obituary of Baron Gustav von Steinberg, once her grandmother’s lover. Intrigued, she goes to in search of possible relatives. Rodolfo, a younger cousin of the Baron, is distinctly hostile despite the instant attraction between them. And surely he is promised to the fun-loving Gabi? Why does old Mathilde take an instant dislike to Kristal. And what kind of a joke was it to publish the obituary of a man who is very much alive, anyway? 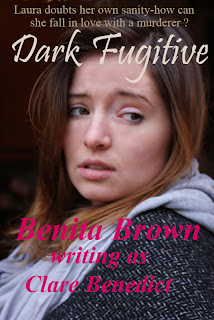 Benita Brown writing as Clare Benedict DARK FUGITIVE
ebook
February 2012
£1.70
Laura forgets all her former problems when she finds herself snowed in with a man she believes to be a wife killer
www.benitabrown.com 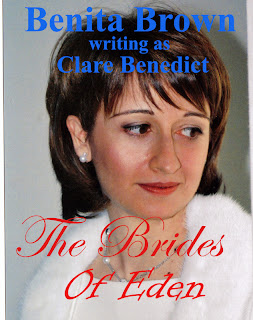 Benita Brown writing as Clare Benedict THE BRIDES OF EDEN
February 2012
£1.70
Will Alison be able to overcome the family curse and find happiness with the man she loves?
www.benitabrown.com 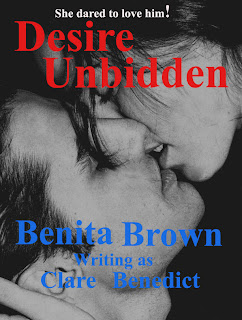 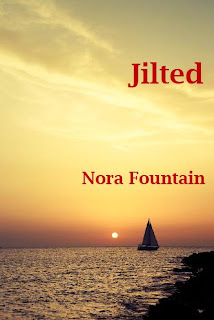 Nora Fountain JILTED
Released 18 January 2012
Price: £1.99 inc. VAT or $2.99
Jilted by Tim, while dressing for her wedding, Sam’s first instinct is to escape. Tim has rushed off to and into the arms of a former girlfriend. Where better for Sam to go than the empty villa in Lanzarote where she and Tim were to have spent their honeymoon?
Tim’s odious stepbrother, Adam, makes it perfectly plain that, in his opinion, she has brought the situation entirely upon herself. Why then does he turn up in Lanzarote? And why does he start being nice to her? She must be careful – it would be all too easy to fall for someone on the rebound, someone as attractive as Adam. 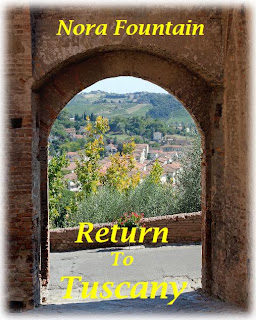 Nora Fountain RETURN  TO
Originally published by Robert Hale, also Thorpe Large Print
Released 5 February 2012
Price: £0.99 inc. VAT or $0.99
Verna’s visit to is to pay her last respects to her young love, Gianni, before marrying Tim. Gianni’s mother, Maddalena, welcomes her, but Luke, Gianni’s devilishly handsome half-brother, is overtly hostile, blaming her for Gianni’s death and for wrecking his own career but at the same time is attracted to her. , Maddalena’s god-daughter, hasn’t forgiven her for stealing Gianni’s heart six years ago, and now warns her off Luke. But why?
When is kidnapped, Verna knows she must leave this beautiful place and go home to safe, reliable Tim. Why is she reluctant to go? Why is she relieved when Luke insists on her staying till is found. Why would he want her to stay? Can he honestly believe she was implicated in the kidnapping? If is found, can Verna bear to witness her reunion with Luke…