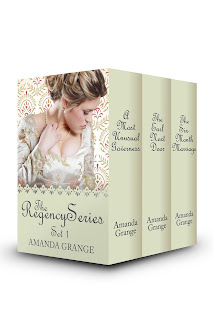 3 Regency romances for the price of 1 from bestselling author Amanda Grange. Perfect for the summer weather! In A Most Unusual Governess, Sarah stands up to her arrogant employer and sparks fly as they find themselves irresistibly drawn to one another. In The Earl Next Door, Marianne is drawn into an adventure with Lord Ravensford which whirls her to the shores of revolutionary France and changes her life forever. And in The Six-Month Marriage, Madeline overcomes her fear of men in a convenient marriage which turns into something far deeper and more profound. 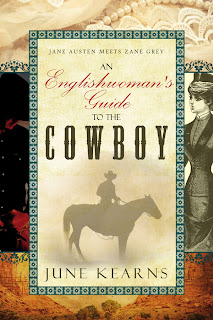 An Englishwoman's Guide to the Cowboy by June Kearns


Texas 1867. After a stagecoach wreck, buttoned-up Victorian spinster, Annie Haddon finds herself thrown into the company of cowboy maverick, Colt McCall – a man who relies on animal instinct for survival, and lives by his own rules.Can two people from such wildly different backgrounds learn to trust each other?Annie and McCall find out on their journey across the haunting, mystical landscape of the American West. 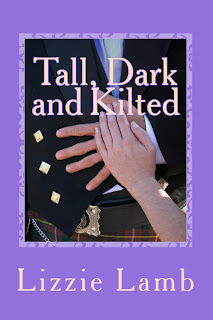 
Fliss Bagshawe longs for a passport out of Pimlico where she works as a holistic therapist. After attending a party in Notting Hill she loses her job and with it the dream of being her own boss. She’s offered the chance to take over a failing therapy centre, but there's a catch. The centre lies five hundred miles north in Wester Ross , Scotland. Fliss’s romantic view of the highlands populated by Men in Kilts is shattered when she has an up close and personal encounter with the Laird of Kinloch Mara, Ruairi Urquhart. He’s determined to pull the plug on the business, bring his eccentric family to heel and eject undesirables from his estate - starting with Fliss. Facing the dole queue once more Fliss resolves to make sexy, infuriating Ruairi revise his unflattering opinion of her, turn the therapy centre around and sort out his dysfunctional family. Can Fliss tame the Monarch of the Glen and find the happiness she deserves?


Posted by theromaniacs at 7:16 AM

Thanks for posting Vanessa. I didn't know that that self-published authors were eligible for a shout out on the blog until I read it on Romna last month.