Juliet Greenwood writes about the brave women of the Great War

A big welcome to Juliet who tells us how she came to write her latest book.

Juliet has been a member of the RNA for over ten years. She has been a committee member and a reader for ‘The New Writers’ Scheme’. Having previously lived in London, she now lives in a traditional stone cottage amongst the mountains of Snowdonia. Her first novel ‘Elissa’s Castle’ was published by Transita. Her second novel ‘Eden’s Garden’, published by Honno Press, is currently a finalist in ‘The People’s Book Prize’ for 2014. Juliet also writes short stories and serials for magazines as ‘Heather Pardoe’.

When I first had the idea for We That Are Left (Honno Press) I knew I wanted to write about the experience of women in the First World War.

I have always loved the war poets since studying them at school, and I have family in France so I’ve visited the trenches and the war graves and been moved by them. But so much of what is written about the war focuses on the trenches and I wanted to know more about the lives of civilians, both here and in France. Most of all, I wanted to learn about the women, who moved out from being simply wives and mothers to take over the roles of the missing men, proving beyond doubt that we are not fragile and likely to lose our minds if we use them, and that we are more than capable of being managers, businesswomen, tram drivers, coal merchants, bricklayers. Not to mention working on the front line as ambulance drivers, and picking up the dead and the dying in no man’s land between battles.

I love Margaret James’ ‘The Silver Locket’, and Rose’s story really inspired me to follow my heart and the idea that had settled in my mind of a young women living a conventional, comfortable middle-class life, putting her own discontents down to her own inability to grow up and face facts. At that point all I knew about Elin was that I wanted to follow her both during the war, when she is tested and grows in ways she could never have imagined, but also afterwards, when she is expected to return to being the dutiful, infantile wife who has, in reality, gone forever.

I loved every minute of my rollercoaster ride with Elin on her journey of survival and self-discovery. To my surprise, I also found myself drawing on my own childhood memories of my parents’ generation, who had lived through another war, and particularly of my mother’s terrifying journey through France as a teenager on the day the Second World War broke out. Her descriptions of a country descending into war, with families being torn apart at railway stations as fathers and sons were mobilised, most likely never to return, have always haunted me, along with everyone on her ferry home being told to stay still and quiet to avoid detection by the German submarine that was stalking them.

Despite the tragedy of the First World War, Elin’s story is not all doom and gloom. In using the family estate to provide food as it becomes expensive and then rationed, Elin rediscovers her passion for cooking and creating tasty recipes out of the most unpromising of ingredients. This was where I had fun too, rediscovering my mother’s own recipes, along with traditional Welsh dishes, which Elin inherits from her mother, and some wonderful creations from the newspapers of the time. I’ve had fun trying them out, too, with the results (okay not the burnt heaps and the collapsing junket) and recipes all ready to start appearing on my blog. 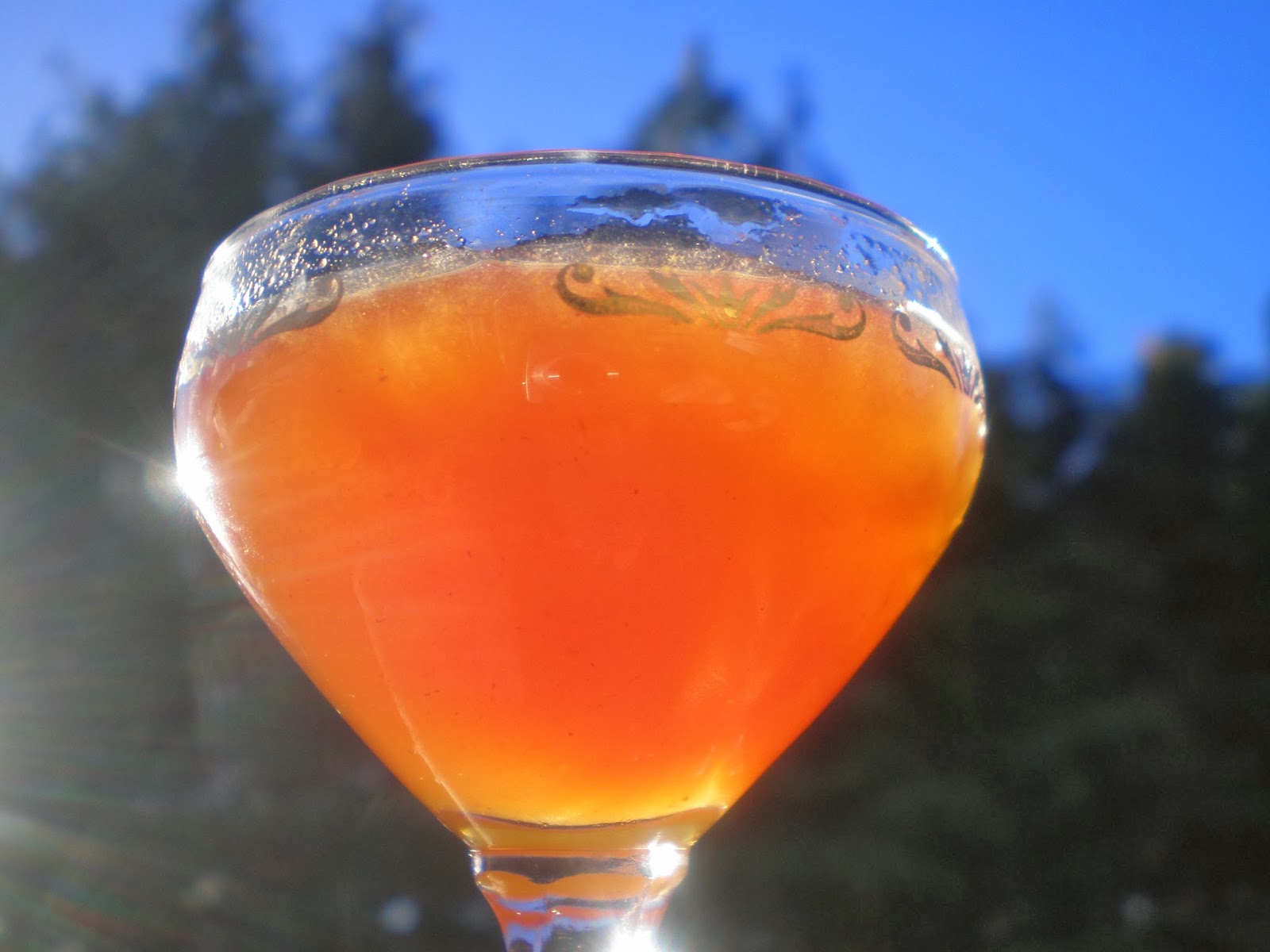 I hope you enjoy trying them out just as much as I did!

Elin lives a luxurious but lonely life at Hiram Hall. Her husband Hugo loves her but he has never recovered from the Boer War. Now another war threatens to destroy everything she knows.
With Hugo at the front, and her cousin Alice and friend Mouse working for the war effort, Elin has to learn to run the estate in Cornwall, growing much needed food, sharing her mother's recipes and making new friends – and enemies.
But when Mouse is in danger, Elin must face up to the horrors in France herself.  When the Great War is finally over, Elin's battles prove to have only just begun.
Links:
Juliet’s website:
Blog:
Facebook:
Twitter:
Book Trailer:

Please contact us at elaineeverest@aol.com if you wish to be featured on our blog.

Many thanks for the lovely interview! It's great being here.

I only 'popped in' to have a quick look and now I can't wait to read Elin's story. Thank you, Juliet.

Thank you Annie and Natalie for your lovely comments. I can't wait for it to be out! :-)