Today we are joined by Carol Chance, writing as Carol Maclean

I live on the west coast of Scotland with my husband, two children and three cats. I've always enjoyed writing and my first story, written at the age of ten, was about a girl called Mhairi who lived with her nine siblings on a small Scottish croft, getting involved in all sorts of adventures. Luckily I have since lost this masterpiece. 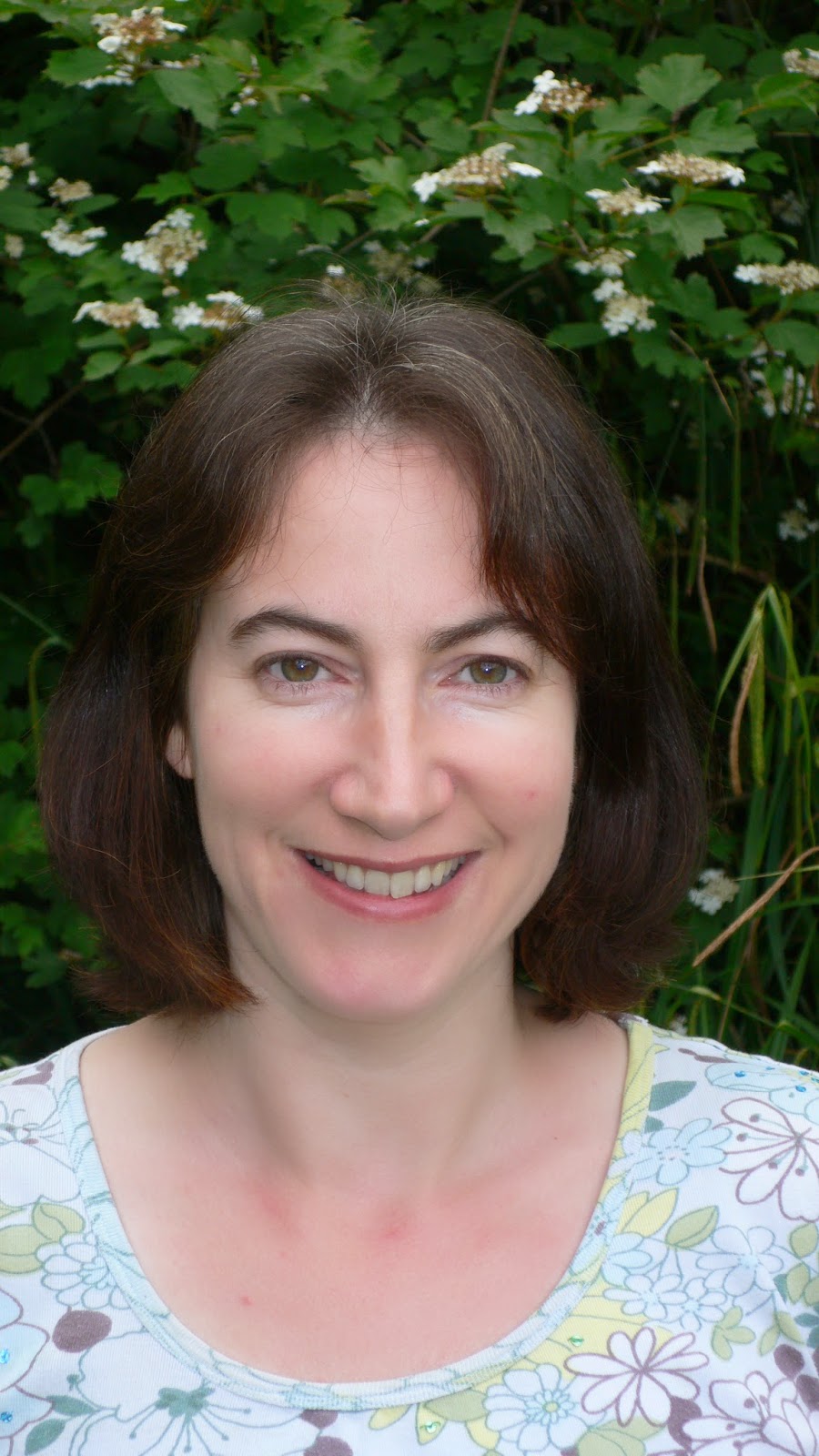 My interests include hillwalking and enjoying wildlife and nature, along with a passion for reading in all sorts of genres, and of course writing.

When did you decide to write your first book and how long did it take?

I started by writing short stories for women's magazines and after many rejections finally got published in The People's Friend and My Weekly. I found it really difficult to write longer than a couple of thousand words per story even though my ambition was to write a novel.

Sometime in 2008 I saw an article in Writing Magazine about Pocket Novels and was inspired to try to write one, as at that time they were only 30,000 words long (now they are 50,000) so longer than short stories and shorter than a full-length novel.

After the usual learning curve of rejections and re-writes, 'Wild for Love' was finally published in 2009 by My Weekly Pocket Novels. I've now had seven pocket novels published, all of which have gone on to be published by Ulverscroft Large Print books (Linford Romances) and six of which have now been accepted by Accent Amour to be produced as E-books.

How do you fit your writing around your home life?

I work Monday to Wednesday so I tend to do all my writing on Thursdays and Fridays between 9am to 3pm to fit in with school hours. I don't think I've got much stamina as I'd love to write in the evenings but am always too tired!

How do you plan to promote your ebook?
My first title with Accent Amour is coming out this month. It is called 'Coming Home'.

Melody has sworn never to return to Barradale, the island where she'd grown up - and been so unhappy...Now living in Glasgow, she has forged a new life in the City for herself. But when the gorgeous Kieran Matthews turns up on her doorstep, demanding that she go back with him to see her sick sister, she finds she cannot refuse. And for Melody, family secrets must be unravelled before Kieran's love can help to resolve her past.
I will promote it through the Romna Sunday Promos and through blogging. My local library is quite interested in it too so perhaps I'll be able to promote it there in some way - they suggested I come and give an author talk (gulp) so I might have to build up my courage and do that.

How good are you at planning your work? Do you prefer to wing it?

I am definitely a planner. I make a numbered list of how many chapters I need for the word count and then fill each with at least one or two things that have to happen for the story to move along. Inevitably the plot changes as I begin to write but generally I like to keep to the plan that I've made.

Do you enjoy research?

So far I haven't had to do very much. All but one book have been contemporary and I've drawn on my own experiences of different jobs or locations to tell them. Having said that, 'The Jubilee Letter' was set in Glasgow in the 1950s and I did have to read up on a bit of history for that and quite enjoyed the process, although there is always a fear of getting facts wrong and that a reader may pick up on it.

What did you enjoy most about writing your novel?

'Coming Home' is set on a mythical Scottish island and I really enjoyed making the most of the contrast between the wild, rugged landscape and my heroine, Melody, who is a city girl and loves her fashion labels and high heels. I had a lot of fun with that!

Thank you for joining us today, Carol

This was brought to you by the blogging team of Elaine Everest and Natalie Kleinman. If you would like to contribute an article to this blog contact us on elaineeverest@aol.com

Inspiring post, Carol. I like your method of "outlining" by dividing the story into chapters, then making notes on the events that must occur in those chapters. I am going to try that strategy. I have been a pantser to the this point, but often run out of steam (and plot) by chapter four or five.
Thanks for sharing your process, and best of luck with your writing career!

Thanks for this, Carol, it's always interesting to learn how other people work! Your number of chapters x words = end result sounds like a good plan. I'd recommend going along with the library talk, I've done a bit of public speaking and it's not as fearful as it sounds. And think of the publicity!

Thanks for the comments - I do find the chapter planning very useful but I am very slow - I aim to get 3000 words over my two days a week and at times it grinds but I get there eventually!
Re library talk - yes,I must get my courage up and try it. Glad to hear its not as bad as it seems.

Lovely to read more about you and your work, Carol. As a pantster, I'm very impressed by your working method. Think I need to give that a try sometime!

Interesting interview, Carol. Like Rosemary and others, I'm a bit of a pantster. Some chapter-planning might make life less confusing!

Thanks Rosemary and Joan for your comments - I often wish I could 'write into the mist' as pantsters do but it just doesn't work for me. I read somewhere recently that it's good to change writing habits occasionally so I should probably have another go at it.