A big welcome to author and journalist, Linda Chamberlain who has written a very handy article on writing press releases to promote our books. 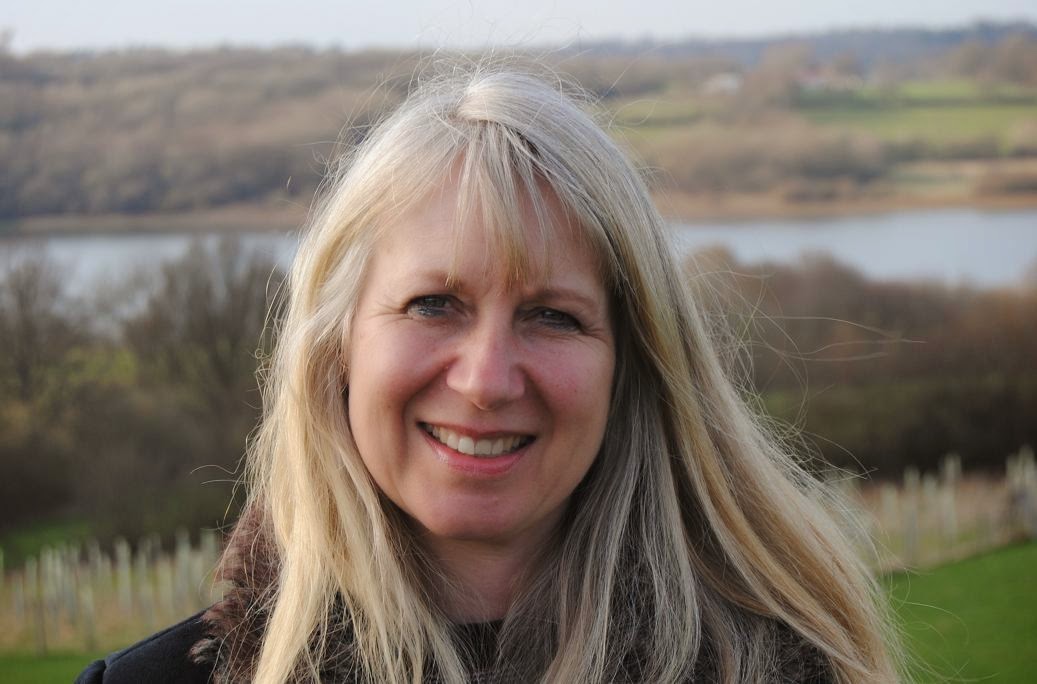 We are writers so therefore we can write a press release.
But can we all write one to accompany the launch of our latest book? Will it help make the headlines? And will it help sales? Or should we let our publisher do the job for us?

I knew my debut novel – The First Vet – which was published on Amazon last month was a press release waiting to happen. I’ve been a journalist most of my working life and can smell a story when it’s near, especially if I’m working on it every single day. Mine was simple. My book was a blend of fact and fiction about one of this country’s first ever vets. He was a man ahead of his time, an animal’s rights campaigner before the term was coined. But his work was condemned and then forgotten for 200 years.
The aim of my novel was two-fold, to tell a page-turning story about love and corruption and to make Bracy Clark’s name known again. It was already starting to happen without my contribution as he is mentioned on web sites from New Zealand to New York as being the godfather of a growing movement to enable domestic horses to live more natural lives. Once the book was published, I got out a press release with a list of bullet points.

I was giving journalists and bloggers a choice of headlines.
I started sending it out slowly. First to equine web sites and on line magazines that I knew would have an interest. Reports have started and my press release has gone on line thanks to writers in Brighton and as far afield as Vancouver.
According to Tony Mulliken, chairman of Midas PR, every book should have an accompanying press release. ‘It’s an aid and should give an instant impression of what the book is about,’ he said.
Publishers will notify magazines about a new publication months in advance because they have such long lead-in times. Newspapers will be told nearer to publication date.  The aim is to get coverage and reviews.
Let’s face it; any book has at least one headline in it even if it’s only Writer Publishes Book. The Guardian may not care but an author’s local paper will. So will local magazines. If there is a professional angle – it should be exploited.
Jean Fullerton, who has just stood down as chair of the London RNA chapter, has a successful series of books set post war and steeped in nursing. She’s a former nurse and now lectures in nursing. What a great story. Did her publisher make use of it? Of course. So did Jean.  She altered the publisher’s press release and sent it out to her local media.
‘It saved me the hard work of writing it. I changed it a bit and emphasised the locality; personalised it. I got a lot of publicity from it,’ she said. 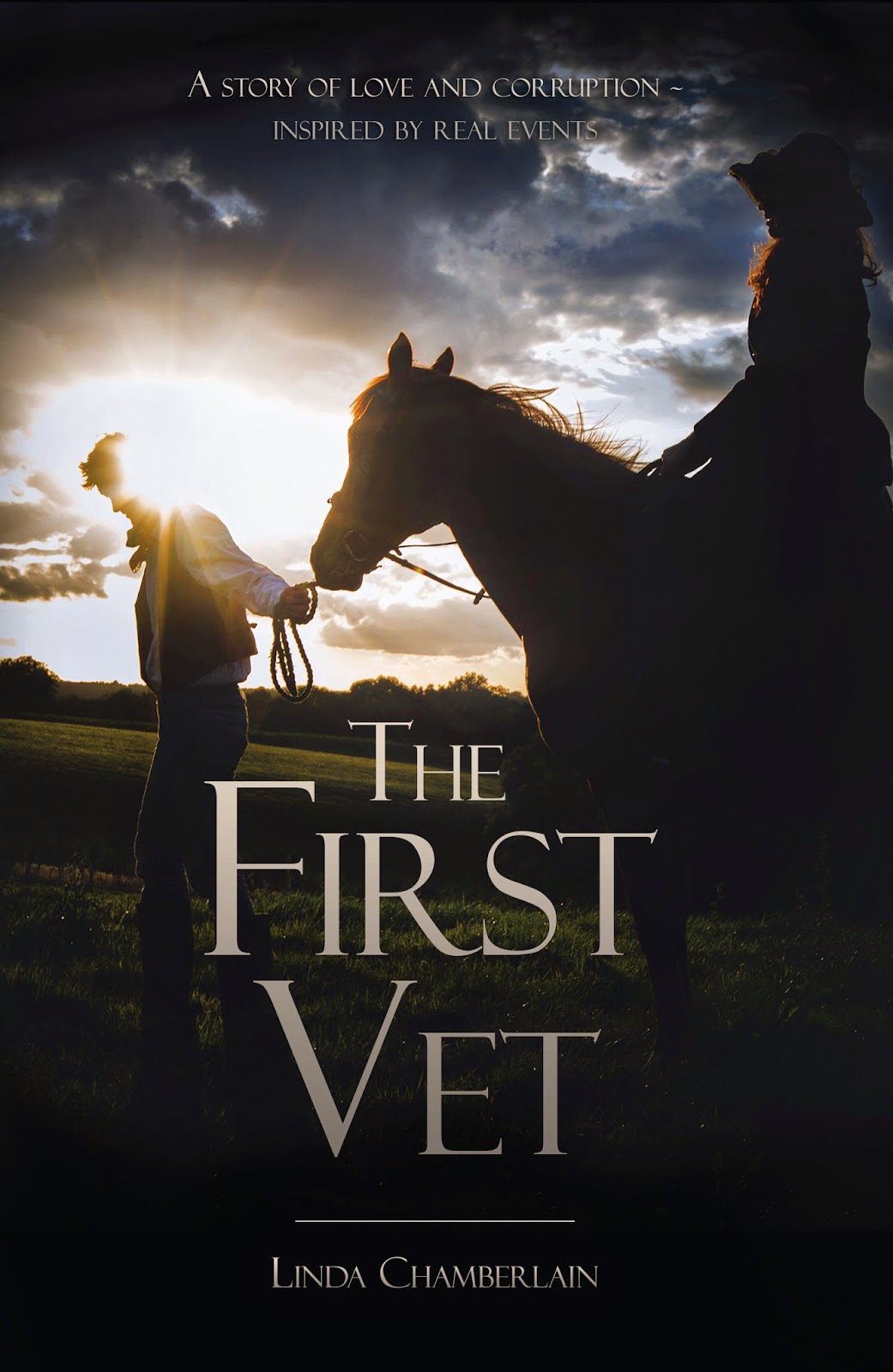 There’s a useful technique to writing a press release and that is to get all the important information near to the top - nothing vital to be saved for the end, apart from your contact details. Journalists write under huge pressure. Novelists do too but rarely with a news editor standing at their elbow and screaming in their right ear while the chief sub pulls his hair in frustration. Nerve wracking. Journalists will thank you if you’ve kept the good stuff at the top. Summarise your story for them, make sure it has a good intro and make sure you include some quotes. Yes, even from yourself. If you are the author who won an award last year, remind them.

Don’t forget there are lots of publications that run on a very tight budget. Small free newspapers and magazines that are pushed through your door will appreciate if you let your press release run at length. You might fill up a page or two for them at no cost to themselves and in return they may sell you some books.

Remember – a book’s best marketing asset is its author.
About Linda:

Linda Chamberlain has been a journalist most of her working life but a horse rider for quite a bit longer. When she’s not typing away at her latest manuscript she’s usually off on that horse again! The First Vet is her debut novel. She lives in Sussex with her family and a couple of four-legged friends.
Thank you, Linda for a most informative article.

If you would like to write a piece for the RNA blog please contact us on elaineeverest@aol.com

Thanks for the informative article, Linda. It's good to hear how to approach a release from someone who's been on the receiving end. The First Vet sounds a fascinating read. Good luck with your release!

Hugely informative. Thanks, Linda and RNA. Shared on Facebook

This is really helpful, Linda. Thank you very much

Thanks everyone - gone are the days when authors simply wrote books. Now, they have to sell, sell, sell and the press release is a handy tool.