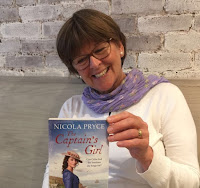 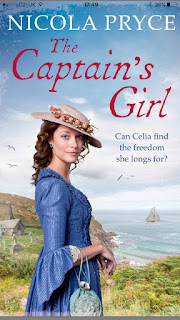 If you’d like to write for the RNA blog please contact us on elaineeverest@aol.com
Posted by Elaine Everest at 7:30 AM