Sue Moorcroft Tells Us About The York Festival of Writing 2010

Sue Moorcroft reports...
York Festival of Writing – what a great event! Especially the Saturday sunshine and sitting around drinking tea with friends. I even discovered a real-life hero who, when I was having a chocolate crisis, found some in his bag and gave it to me.

I did seven one-to-ones as a ‘book doctor’, which were interesting. All the material I’d been sent was a pretty good standard and I talked veryveryvery quickly for nine minutes to voice all my comments in the time allowed.

My workshop was titled, ‘Who’s your hero?’

Katie Fforde attended it, which was fun. I told her I’d be able to add to my CV: ‘Taught Katie Fforde’.

The interactive part of the workshop went like this:

-Five minutes to create a character sketch of a hero – not necessarily a romantic hero. There were writers there writing historical, social commentary, thriller and SF
-List 15 words that seemed the most important from that sketch to produce ‘essence of hero’
-Nominate a market. Make any necessary adjustments to hero to make him welcome in that market
-Give him a quirk or inconsistency – this might drive the story at some point, possibly by creating conflict
-Check he suits the market
-Make certain the hero isn’t too ordinary. He should have something to distinguish him from the herd
-Check he suits the market
We discussed several main types of hero: 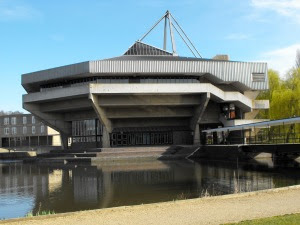 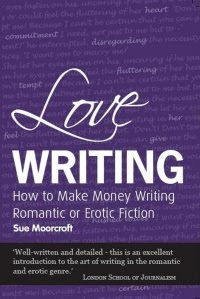 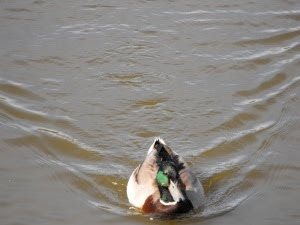 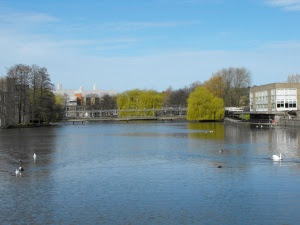 Finally, everyone chose what type of hero they had created and we talked about some heroes having elements from more than one main type. And we checked that the hero would suit the market (you might see my theme, here).
‘One-to-one’ sessions were organised during the day so tutors expected people to creep in and out of workshops as these appointments arose. I was sitting on the desk at the front, spouting my stuff, and the first of these delegates rose to leave. She gathered herself and crept past. I smiled and nodded and carried on while she disappeared through double doors to my left. And she suddenly reappeared and groaned, ‘That’s a cupboard!’ So she had to cross to the other side of the lecture theatre and go out of the real doors with the whole audience hooting with laughter. I was in stitches and we had a lot of fun framing a meeting between hero and heroine that involved the same scenario.

Cupboard Lady, you didn’t come back to the session … but thank you. That was absolutely brilliant. I hope your one-to-one went well. 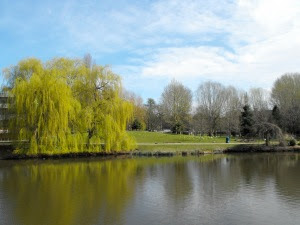 York’s campus is, in parts, ravishing. The ducks and geese wander around the lawns – they’re pretty rubbish at posing for photos, though – and the lake and gardens surround and enhance the impressive modern architecture.

Really interesting, Sue. Many thanks for taking the time to write this up.

Sorry about that - it left before I'd finished! I was simply saying that I think your students were very fortunate to have you. I do hope that the Katie Fforde you mentioned achieves her potential ;) !

Thank you so much for posting this. I live on the far side of the world, so attending events like these isn't possible - but for a few moments I could imagine I was there with you!