Independent Releases for May 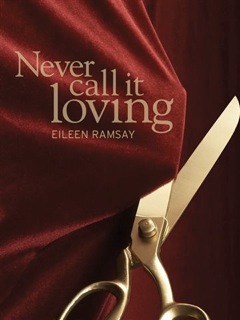 Eileen Ramsay NEVER CALL IT LOVING
ebook
April 2012
£2.60
When Fern Graham, a happily married wife and mother, is invited to Tuscany to meet her hero, a famous Italian tenor, she little knows that her entire life is about to be turned upside down. Fern, a moral woman, finds herself involved in a passionate love affair and nothing will ever be the same. 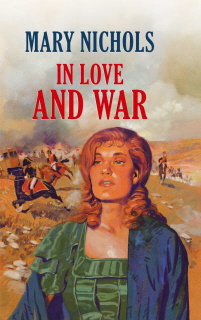 Mary Nichols In Love and War
Ebook
April 2012
£2.05
When her parents were killed in a dreadful coaching accident leaving Louise, at nineteen, suddenly and devastatingly alone in the world, it is to her neighbour, Richard Oakingham, she turns. He supports her through the ordeal, stands beside her at the grave, offers her his love and protection and, after the funeral, when she is at her most vulnerable, asks her to marry him. She does not realise he is an inveterate gambler until it is too late.


Before a year is out, she endures the loss of her own money, the pawning of her jewels, the move from house to apartment, from apartment to furnished room, one room, then another, each smaller and more sordid than the last. She is appalled when she discovers he is prepared to gamble with her life and she has been won in a game of cards by Captain Paul Fourier, home on leave from the Peninsular War. She finds herself with Paul in Portugal, following Wellington’s army as it goes to war, and here she learns why so many women follow their men into battle and here she discovers the true meaning of love. 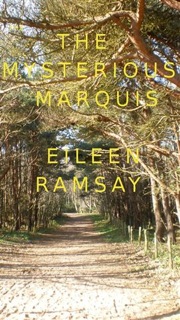 Eileen Ramsay  THE MYSTERIOUS MARQUIS
ebook
May 2012
£1.95
Against a background of forbidding Highland castles and sumptuous London town houses, Elizabeth Ridgeway, more at ease in ancient Egyptian tombs than in the haunts of the ton, finds herself embroiled in rescuing a kidnapped child from the clutches of a wicked but totally inept villain and returning him to his father, the unbelievably handsome, elegant and very mysterious Marquis. 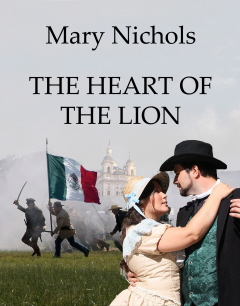 Stella Gardiner arrives in Mexico in 1867 to search for her missing naturalist husband and immediately finds herself caught up in Mexico’s civil unrest, not helped by the reappearance of an old love, whom Maximillian, the troubled Hapsburg ruler, instructs to escort her on her quest. 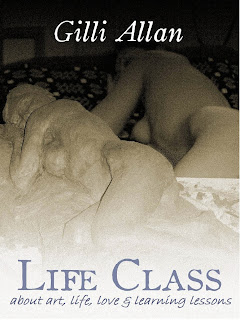 Gilli Allan LIFE CLASS
e-book
1 May 2012
£2.40
Life Class. Four very different people attend. They come to realise it’s not just the naked model they need to study and understand. All have secrets hidden from the world and from themselves. By uncovering and coming to terms with the past, they are freed to move on. http://www.amazon.co.uk/dp/B007XWFURQ
Http://gilliallan.blogspot.com 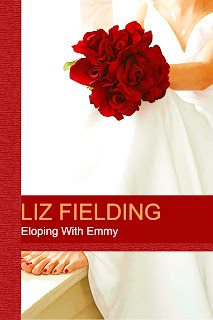 Liz Fielding ELOPING WITH EMMY
ebook
£1.91/$2.99
Tom Brodie, has been landed with the uneviable task of preventing headstrong heiress Emerald Carlisle from marrying a fortune-hunter.
http://tinyurl.com/cx5pyte
http://www.lizfielding.com
Posted by Unknown at 6:30 AM