Today we welcome author, Jane O’Reilly to the blog.

Tell us something about yourself, Jane.

I started writing as an antidote to kid's TV when my youngest child was a baby. My first novel was set in my old school and involved a ghost and lots of death. It's unpublished, which is probably for the best. Then I discovered contemporary romance.

What gave you the idea for Indecent Exposure? 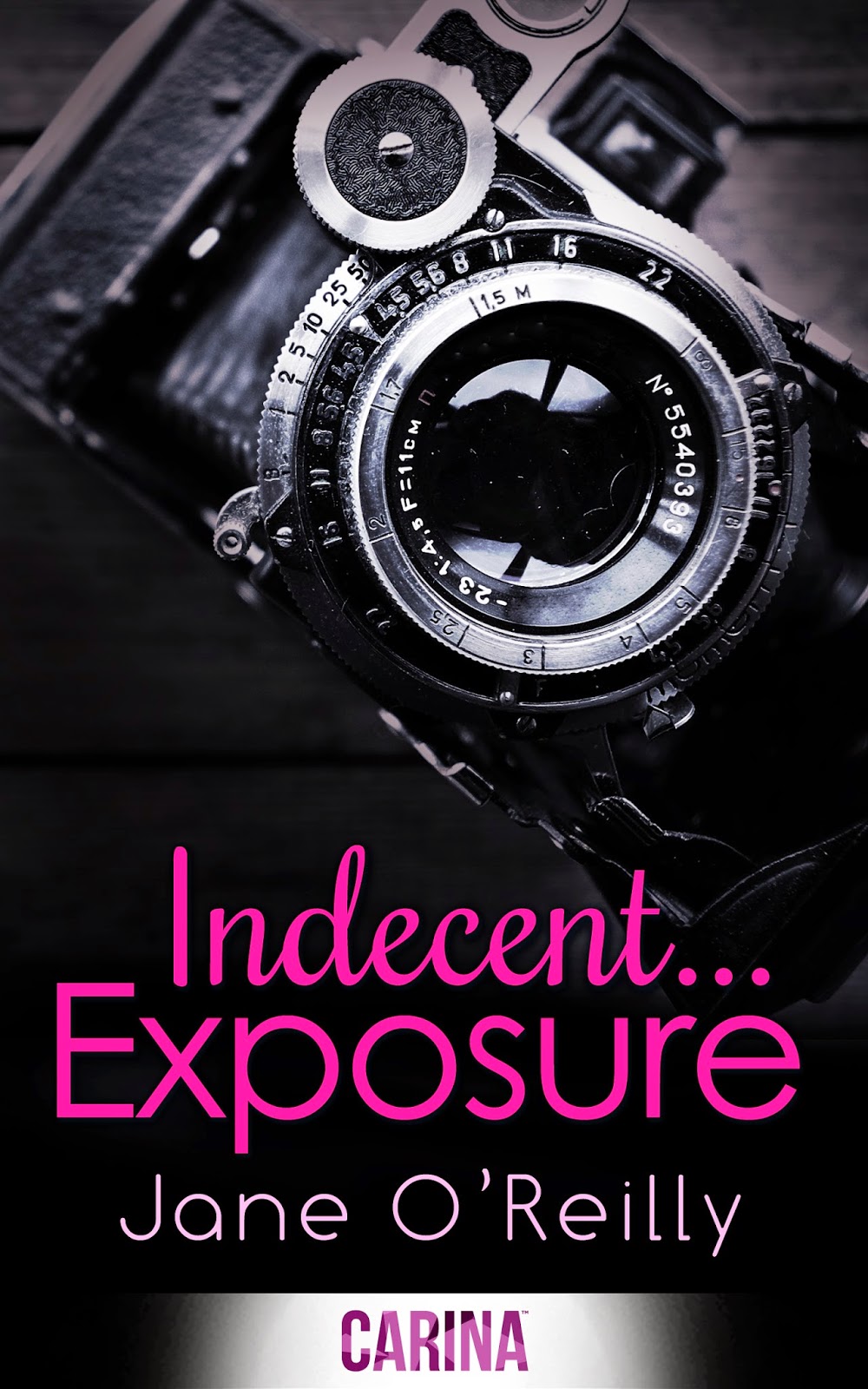 How did you find your publisher?

I was looking for a UK based publisher and I knew that the newly established Carina UK was looking for writers. I submitted in the usual way, with a partial followed by a full. All in, it only took a couple of months from the initial query to acceptance.

What would be the perfect item to help you survive a holiday?

Factor 50 sunblock. I think I must have been a vampire in another life.

What’s next in your writing life?

Tell us about your latest book.
Ellie Smithson is a respectable photographer by day –  but after dark, she takes pictures of a more…intimate nature – a dirty little secret she’s kept from her accountant Tom. Then she discovers he is the subject of her next racy shoot.

Thank you, Jane and good luck with you busy workload.

Complied by Elaine and brought to you by the blogging team of Elaine Everest and Natalie Kleinman.

If you have a book due for release and would like to be featured on the RNA blog please contact elaineeverest@aol.com
Posted by Unknown at 7:00 AM