Welcome to writer, Katy Haye who tells us what it’s like to be a member of the New writers’ Scheme.

I’m a writer because I can’t be anything else. Believe me, I have tried to give up (several times, always at the same stage of writing a book) but I honestly can’t NOT write. I do other things to earn a living, sure, but my head is always full of my books and my characters are every bit as real as the people I meet in daily life. 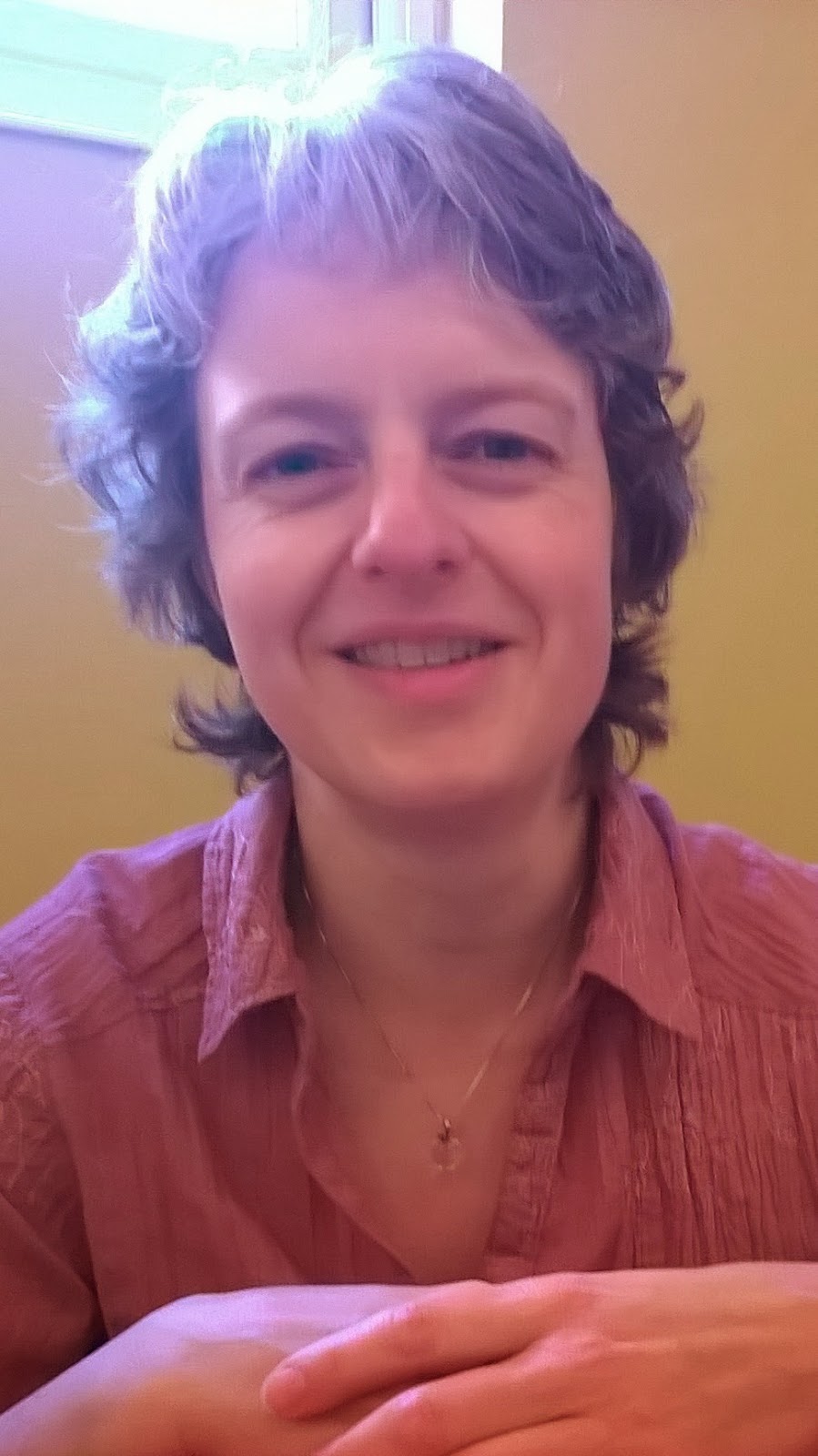 I’ve been making up stories since I was tiny, and writing them down since I learned how to write.  Because I loved stories and writing, that’s the route I took in education where GCSEs and A Levels were followed by a degree in English Literature and then a Master’s Degree in Creative Writing. After that, suddenly I was a little lost. I knew I wanted to write, and I believed I was pretty good at it, but inexplicably I didn’t trip over all the agents and editors beating a path to my door each time I tried to go to the corner shop. Clearly something had gone wrong and I needed some help.
Thank heavens I discovered the Romantic Novelists Association and their wonderful New Writers’ Scheme at that point. I joined up, polished a manuscript and posted it off and, frankly, thought the next step would be for a contract offering me wads of cash in exchange for my peerless prose to drop through my letterbox. I was, in my blissful naivety, shocked to discover this wasn’t the case. My writing still had an awful lot of faults which my reader politely but firmly pointed out to me (actually, in hindsight it was appalling, but my reader was kind enough not to state the matter so baldly). After a day or so of railing against the unkindness of fate and weeping at how cruelly misunderstood my writing was (chocolate may have featured; copious hot tea certainly did), I calmed down enough to look at both my novel and the reader’s report with an open mind. I saw that, uncomfortable as it was to acknowledge, she had a point; well, several, actually.
Putting that manuscript in a drawer to mature, I wrote something new.  While studying for my degrees I had relaxed with Mills & Boon books. Their novels were short and had a very limited cast of characters and they were effortless to read, so surely they must be easy to write, too?  I’d try my hand at them. In fact, I tried several over my next few NWS submissions.  My attempts weren’t terrible – a couple of times they were forwarded to the M&B editorial team because my readers thought they had sufficient merit, but believe me, easy to read does not equate to easy to write. Quite the opposite. Eventually I accepted that I just didn’t have the knack of writing the intense, focussed stories M&B were looking for. Once again I was a little adrift.
Discovering that writing wasn’t as easy as I’d always supposed, and I wasn’t as good as I’d fondly imagined was strangely liberating. If I couldn’t write especially well, then I might as well just write whatever I wanted to write badly and then see what could be done to improve it. Thus freed, my imagination went exactly where it wished. On the basis that if I was going to make it up I might as well REALLY make it up, my next few submissions were full of fairies and genies and ghosts and witches. My feedback got both more complimentary about my writing as a whole, and more niggling about the issues with my work, both of which cheered me tremendously as being proof that I was moving in the right direction.
And while I’d had my head down, writing, writing, writing and improving slowly but surely, a revolution in publishing had got underway with self-publishing moving from vanity presses on the wrong side of publishing acceptability to slide into the centre and become part of the mainstream.
I had been seeking a traditional publishing contract, but eventually even that changed. Agents liked my work, but not enough to offer representation, and the last of the scales slipped from my eyes as I realised if I waited for a traditional deal where I would write and the publisher would take care of everything else I would be waiting forever. With help and support from writer friends I’d met through the RNA I decided to go for it and self-publish the YA novel I’d been trying to get published for several years.
When I received my editor’s report this summer I didn’t waste any time or tears feeling misunderstood. I could get straight on with accepting what a fresh pair of eyes had seen in my work and strengthening the weaknesses that would get in the way of other readers enjoying the story.
And so, after an estimated 15 years in the New Writers’ Scheme, my YA fantasy novel, The Last Gatekeeper, is finally a reality. It may have taken a while, but I don’t regret a minute of the time I’ve spent learning my craft.  My first book (written on A4 lined paper in pencil at the age of 11) was entitled Ingolly and the Earthlings - a sci fi novel heavily influenced by Enid Blyton’s Famous Five stories. It was, I can safely admit from this distance, terrible.  By contrast, with the help of the New Writers’ Scheme and RNA friends, I’ve now written a book that is finally fit for other people to read.
ABOUT KATY
Katy Haye spends as much time as possible in either her own or someone else's imaginary worlds. She has a fearsome green tea habit, a partiality for dark chocolate brazils and a  fascination with the science of storytelling.
When not lost in a good book, Katy may be found on her allotment growing veg and keeping hens in order to maximise her chances of survival in the event of a zombie apocalypse or similar catastrophe (you never know!).

THE LAST GATEKEEPER
Zan knows she’s different. Today she discovers why …
Zanzibar MacKenzie knows she’s a freak. She has EHS – electrical hypersensitivity – which leaves her trying to live a Stone Age life in the twenty-first century: no internet, no phone, no point really. Then Thanriel knocks on her door and the dull summer holiday becomes maybe too exciting. Zan discovers fairies and angels are real beings from other planets, she herself is half alien, and the future of life on Earth rests on her shoulders.

Thank you for hosting me, ladies. Writing this post reminded me how much fun I've had becoming a writer (and how far I've come!).

Excellent piece, Katy. Halfway through The Last Gatekeeper and thoroughly enjoying it so far.

I love the honesty of this post.
Good luck Katy.

I am full of admiration for your determination to succeed. I wish you the very best of luck with The Last Gatekeeper - and everything else come to that

Well done, Katy. Your determination has paid off!!