We are delighted to welcome Christina Hollis to the blog today. Many writers would like to know about writing a series of books and how to carry characters forward to their own stories and books. As well as writing this information blog post Christina has generously offered one of her books as a prize to our readers. 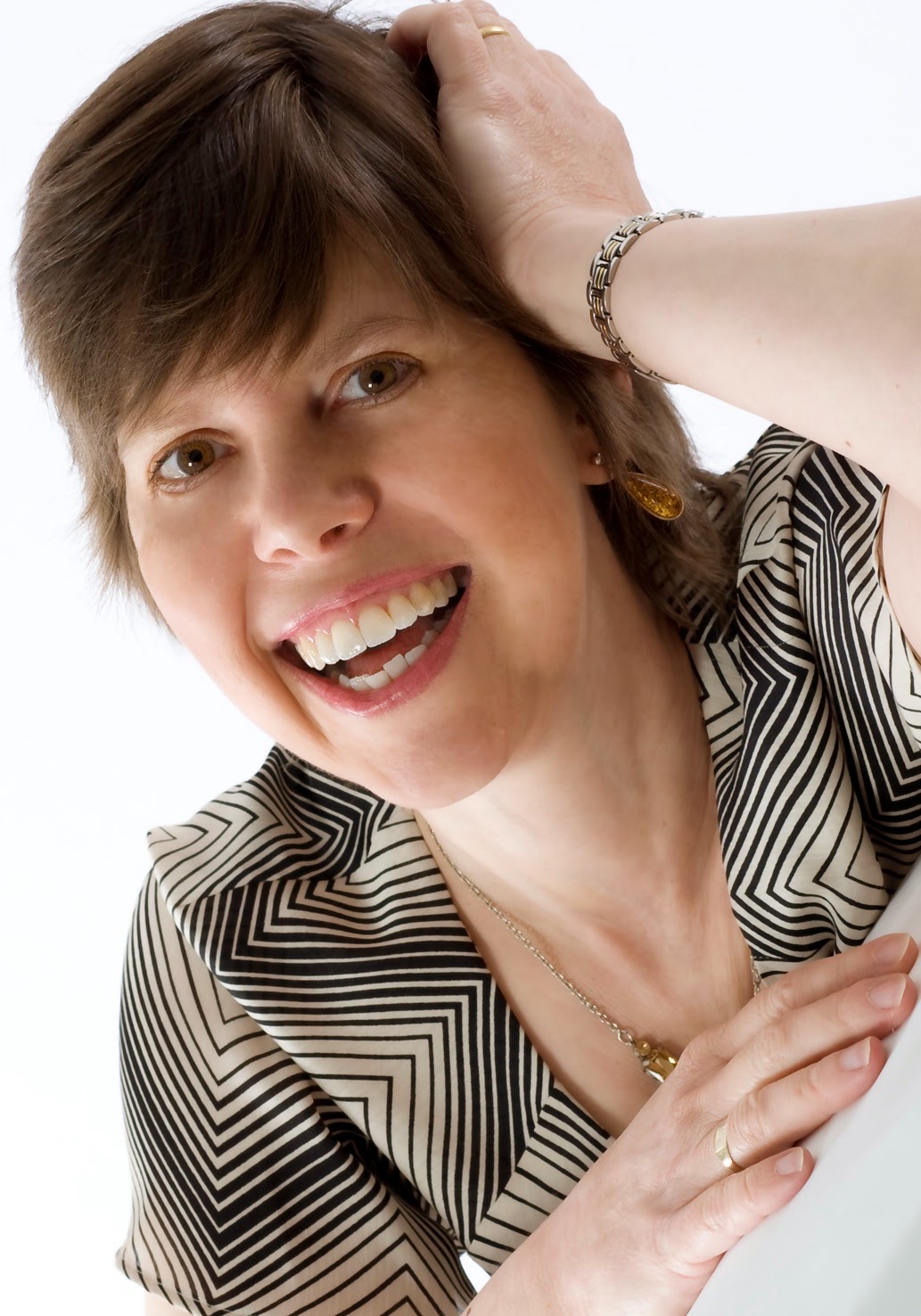 I’d always wanted to write a series of novels with characters in common, but I was so happy writing one-off romances (you can find a selection here, http://www.millsandboon.co.uk/christina-hollis), it never happened. Until—
It Was A Dark And Stormy... Afternoon
The idea for His Majesty’s Secret Passion came out of the blue, or rather, out of the murky February gloom. I needed sunshine and warmth, but holidays were a distant mirage (or possibly a hypothermia-induced hallucination).
When you’re a writer, you can always escape into your imagination. I wanted pampering, and spa treatments, and oranges picked fresh from the tree. The nearest I could manage was turning up the central heating, switching on the SAD light, and getting down to work. You can read a short extract from  His Majesty’s Secret Passion at http://bit.ly/1BBzb8L, and find out more at http://amzn.to/1DF99Dv.
I really enjoyed creating Sara and Leo’s passion in the sun. As a result, I’ve never written a book so quickly. It was a shame to type “The End”, so when my Beta reader asked me what I thought would happen to King Leo’s personal assistant Krisia in her challenging new job, I had a flash of inspiration.  I’d use this book as a springboard for others. And so the Princes of Kharova series was born.
Holding Out For A Hero
In His Majesty’s Secret Passion, career-woman Sara and Leo, King of Kharova, develop a successful working relationship, and turn their emotional fireworks into a co-ordinated display. Krisia the PA is promoted out of the king’s life, disappearing to sort out the chaotic paper-trails left by Leo’s charismatic younger brother, Prince Athan. Their story forms the basis of Her Royal Risk, which will be published later this year.

Looking Forward To The Past
Before putting finger to keyboard to start writing His Majesty’s Secret Passion, I’d filled out character sheets for both Sara and Leo.  These catalogue every snippet of information about my characters, from their physical appearance, to their position in the family birth order (If you’d like a copy of these useful forms, email me at christinahollis(at)hotmail.co,uk with the words Character Sheet in the subject line).
Using Scrivener (you can read more about that at http://bit.ly/1sWLNUs) I created a central store of these completed character sheets, together with timelines, and the images and notes collected while I worked. This meant I could keep tabs on my characters appearances—both physical, and where they pop up in the story. It makes checking continuity easy.
King Leo wants to modernize his country, the fictional Kharova, which is still suffering from the fall-out of a family rift generations before.  I drew up a family tree based on this, then went back to His Majesty’s Secret Passion and copied every snippet of information about Krisia and King Leo’s younger brother Prince Athan into a new character spreadsheet. Then I pasted in all the details about Sara and Leo too, which gave me the basis of a series bible. This helped me keep track of everyone’s appearance, their likes and dislikes, friends, relationships, and their respective timelines. This was important, as the events in some of the four books overlap.
Beginning, Middle And Happy-Ever-After...
At this point I decided the mending of a broken family would be the overarching theme for my series. Each novel in the Princes Of Kharova series is a complete romance in its own right. Leo, his brother, sister and a pretender to the throne of Kharova each have a book to themselves. While they’re involved in finding their soul mate, there are hints of what is to come for the whole family. In the same way, their country of Kharova moves from war to peace.
...And After...
I loved writing the Princes of Kharova  series, but it would have been a lot easier to commit to writing a series from the start. When I wrote His Majesty’s Secret Passion, I never expected Leo’s sister, Princess Maia, and rebel leader Mihail Dukagjini to come into contact. They had other ideas, and in Heart Of A Hostage (Book Three), they have a torrid affair. It’s never a good idea to have the names of characters begin with the same letter—there are twenty-five other letters to choose from, after all!—but it’s too late now for Maia and Mihail. And “Dukagjini” is a great surname for a minor character, but a hero shouldn’t be saddled with such a tongue-twister.
Have you written a series? Did you find it harder to say goodbye to characters when they’d appeared in more than one of your books?

A comment picked at random after 10th February will win a copy of His Majesty’s Secret Passion. 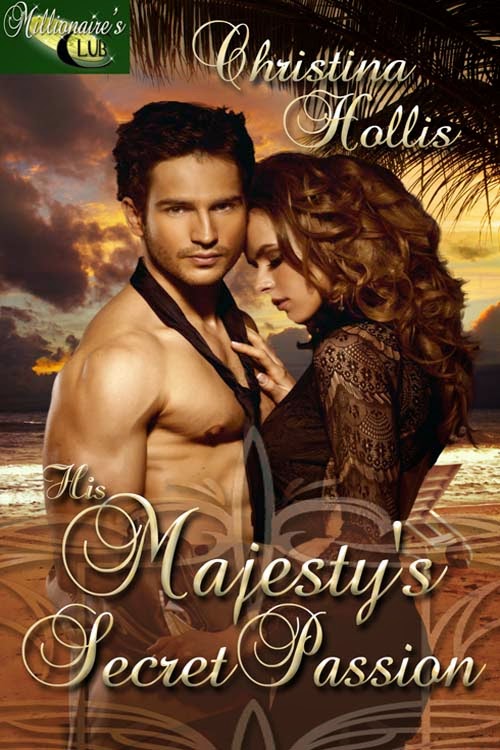 About Christina
Christina Hollis writes contemporary fiction starring complex men and independent women–when she isn't cooking, gardening or beekeeping. Her books have been translated into more than a dozen languages, and she’s sold nearly three million books worldwide. You can catch up with her at http://www.christinahollis.blogspot.com, on Twitter, Facebook, and see a full list of her published books at http://www.christinahollis.com. Her current release, His Majesty's Secret Passion, is published by Wild Rose Press on 4th February, and is available from http://amzn.to/1DF99Dv (UK) and http://bit.ly/1ujX5zc (US)

Thank you so much for this informative blog post, Christina.

If you would like to write an article for the blog or have a book due to be published please contact us on elaineeverest@aol.com
Posted by Elaine Everest at 7:00 AM

Swag Bucks is an high paying work from home website.