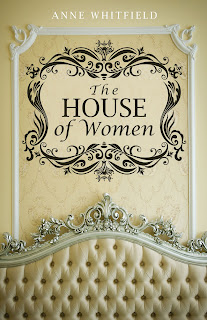 Grace Woodruff fights for her sisters’ rights to happiness while sacrificing any chance for her own. Will the possibility of true love lead Grace to relinquish her responsibilities in the house of women and embrace her own right to happiness? One line synopsis: Once a slave, maidservant Katerina has promised to convince Commander Ashfirth Saxon that she is an Imperial princess, but the longer she keeps up the deception, the less she wants to deceive him… 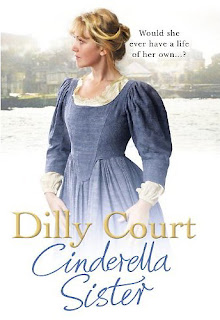 She was born the youngest, and expected to keep house for her five elder siblings instead of following her heart and studying to be an artist like their errant mother. 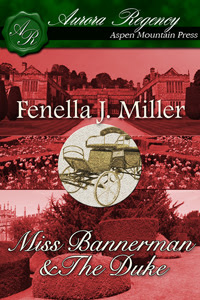 The Duke is proud and Miss Bannerman prejudiced - can they reconcile their differences and find true happiness? 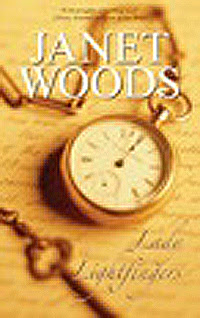 1850s London. Pickpocket, Celia Laws, accepts a monetary advance against a promise of physical love, then flees. Four years later her admirer turns up, and when they fall in love Celia's conscience begins to burn. 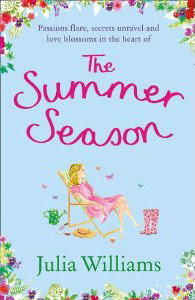 In the village of Heartsease a garden lies neglected, its griefstruck owner, Joel unable to move on. Until a stranger called Kezzie bursts into his life and turns it upside down... 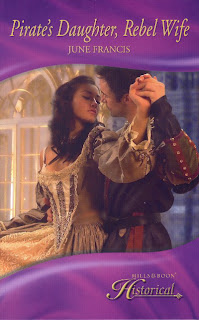 Bridget McDonald is in fear for her life and virtue on board a slave ship. Having plunged over the side, she's rescued by rugged Captain Henry Mariner. And he knows the only way to protect her is to marry her. 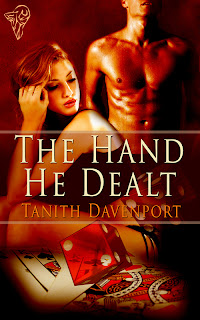 When Astra Scott’s boyfriend confesses a desire for men, the actions Astra takes lead to unexpected developments with best friend Sasha and her boyfriend Ash, whose outwardly cool demeanour hides secret desires of his own. 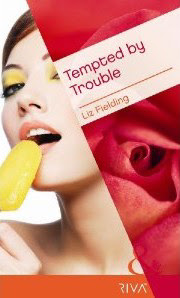 “Life is like ice cream: you have to take it one lick at a time.”
For an excerpt -
http://www.lizfielding.com/temptedbytrouble.html 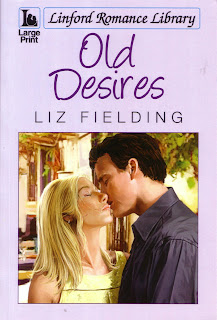 When you learn that your life is a lie, who do you trust? 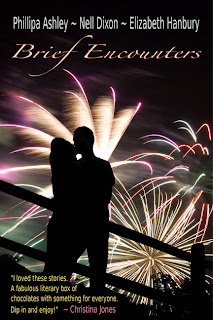 Brief Encounters is a sparkling new anthology of six romantic short stories. Sweet and sexy, contemporary and historical – the collection has something for everyone. 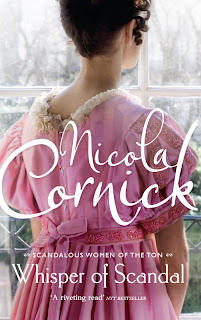 Society widow and polar explorer travel to the Arctic together to claim her husband's illegitimate daughter.

Melissa persuades her Italian husband she needs a girly holiday. He offers the family yacht, propelling three gorgeous women into uncharted waters as Melissa produces exotic pirate costumes for the bounty hunters to seek out prey... 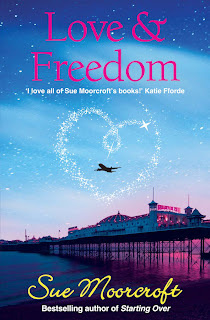 Honor Sontag flees America, reputation in tatters, searching for her English mother. Mysterious Martyn Mayfair is irresistibly drawn, though he's sworn off women who have strings attached. Will Honor be Honorable? Or choose freedom? 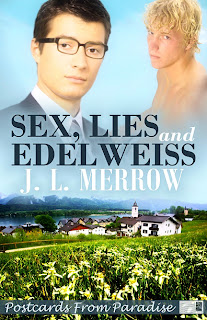 A lawyer on holiday—and a handsome waiter. With both their pasts
riddled with secrets and lies, is there any hope for the present?

Bryher meets her match when racing her motorbike. But fall for him? Never! He's an accountant for starters but when he offers her a job she learns that accountants don't always live up to their image.

Nellie is married, with a baby, trying to cope with her work, running a large household, where she was previously a maid. Wealth brings its own problems and her siblings always rely on her.(second part of a Potteries trilogy)