In May 2013, I was lucky enough to sign a three book deal with Penguin Books for a series of sexy ‘New Adult’ romances set at Oxford University. Although the process has thrown up some big challenges, I also think it’s revitalised my writing career and made me far more willing to experiment in future.
New Adult is a genre that focuses on the relationships and lives of young people who are over 18 but just starting out on adult life. They may be students or new to a career but definitely with their adult lives ahead of them. The books often contain gritty themes – they’re definitely not sex and shopping books.  Concerns about parents, siblings and friends, difficult childhoods, uncertainty about the future – all figure, just like in real life. There is also a lot of sex (hurrah.)
The Oxford Blue series tells the story of the tumultuous relationship between Alexander Hunt, an aristocratic British army officer who is studying a Master’s at the fictional Wyckham College, and Lauren Cusack, an American Senator’s daughter doing her Master’s in Art History. While the setting– an Oxbridge college – is very familiar to me, almost every other aspect of the series has been as much of an adventure for me as my characters! 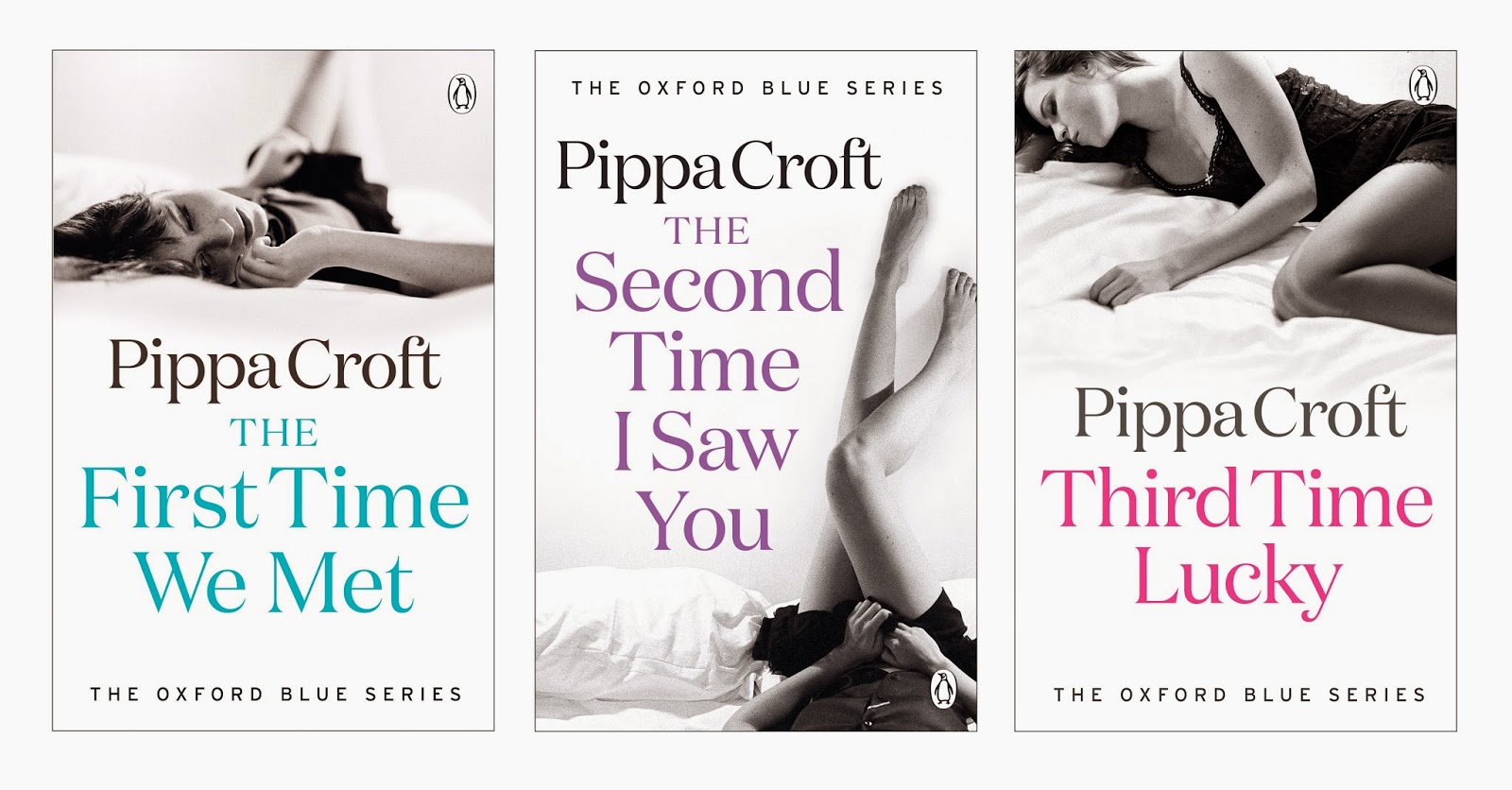 At 21 and 25, Lauren and Alexander are the youngest hero and heroine I’ve ever featured and the novels are the first I’ve ever written in the first person, present. So, I’m now getting inside the head of a character (Lauren) who’s younger than my own daughter. This hasn’t been as difficult as it might seem because I used to write for Little Black Dress books which were aimed at a similar age group to this series.
While NA mainly focuses on the lives of young adults, the readership is much broader because we can all empathise with the joy and pain, and insecurities of early adulthood. I’ve already had a touching comment from a reader in her sixties who said she felt very emotional reading the book because it reminded her of the intense days when she first met her husband.
My daughter and her friends have also been a huge inspiration to me. I’m not suggesting you couldn’t write a series of this type without children of a similar age but the insight and feedback flying between my daughter and me has been invaluable.
Almost by definition, NA books tend to be very sexy, ranging from merely hot to erotic. This aspect was familiar ground to me because all my books have been very sexy.  However... it did take some getting used to writing sex scenes in the first person. There’s no POV ‘safety net’ between you and the character  and it can feel odd to describe lovemaking as it happens (but also a lot of fun.)
Combine the first person POV, the present tense and the young characters and you have an added intensity to the emotions and action. I recently had to go back and edit one of my other 3rd person novels, and the difference was noticeable.  Many people have also said that the new series has a faster pace than my other books, which I also think may be due in part to the POV. I’m never going to be a New Adult but I feel rejuvenated as a writer and I’d definitely do it all over again!


Thank you, Pippa, for joining us today.