Christina Courtney asks: Who Is In Charge?

Today we welcome, Christina Courtney who writes about those characters who just wont leave us alone. 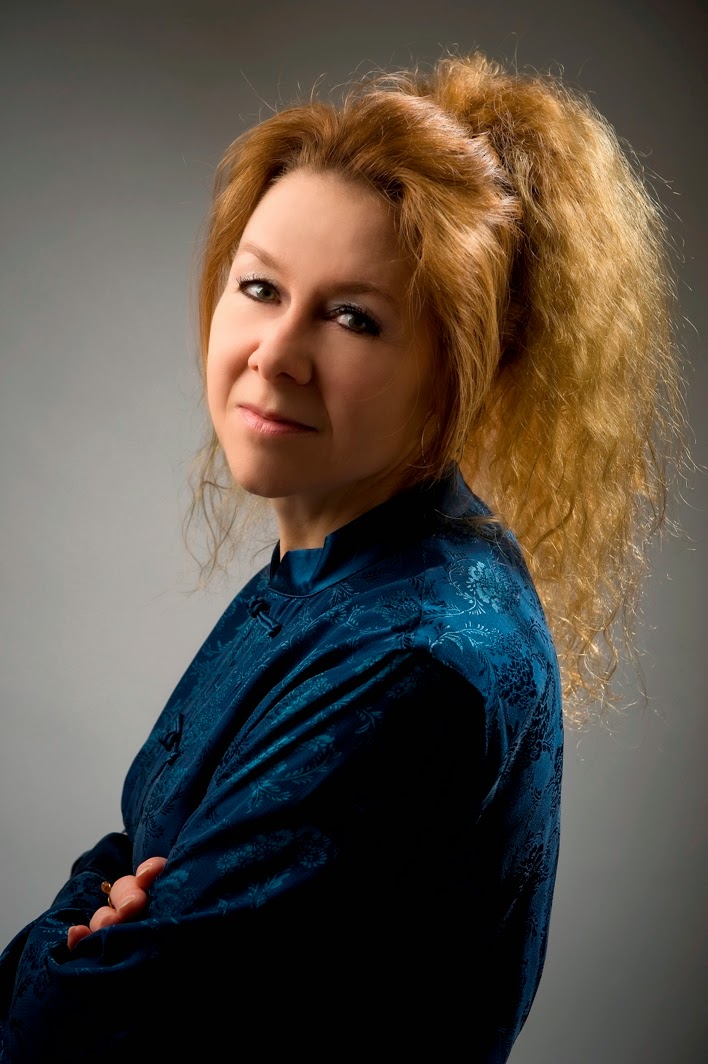 When my first novel, Trade Winds, was published in 2010 I thought I’d written a stand-alone historical romance.  The story felt complete to me and had a happy ending, so I could have left it there, but the characters had other ideas.  The couple in that tale had a son, Brice, who just wouldn’t leave me alone until I’d written his story (Highland Storms).  And then Brice quarrelled with his younger brother Jamie, who appeared to be the villain of the piece, but things aren’t always as they seem, which is why he insisted I had to let him tell his story too!  So this week sees the publication of Monsoon Mists, the third book in my Kinross trilogy.  It’s strange how these things just sort of happen!
I hear a lot of readers saying they love series of books (and this appears to be especially true in America), but I think many authors love writing them too.  Once you have come up with a cast of characters and their setting, it’s really difficult to let them go.  It’s as if someone told us we had to suddenly give up our friends and never find out what happens to them in their lives.  Impossible!
It’s happened to me several times now, and in fact, although I thought I had finished with the Kinross family after three books, some of the younger members are now clamouring inside my head, so it’s entirely possible I may have to continue.  It begs the question - are we as authors in charge of our stories or is it the characters who decide?  In this case, it is definitely the latter.
I have to confess I love series of books myself, my favourite being the Brother Cadfael stories (I know they’re not really romantic fiction as such, but they all contain an element of romance).  I have all twenty of them and remember eagerly awaiting each new instalment once a year.  Thank goodness Ellis Peters managed to write the last one before she so sadly passed away!  There are others I follow avidly and returning to characters I know and love adds to my enjoyment of the stories, like going back to a favourite holiday destination where you know your way around and can be sure you’re going to have fun.
It seems to be more common for thriller/crime writers to keep coming back to the same characters than it is for romantic fiction authors, but I also love it when novels that are not sequels are set in the same location as a previous novel by the same author and we get little glimpses of characters from earlier books.  Sue Moorcroft’s Middledip springs to mind!
So when my characters start to get bossy and demanding, I won’t be telling them to go away – just to form an orderly queue!  How about you – are you a slave to your characters or are you in charge? 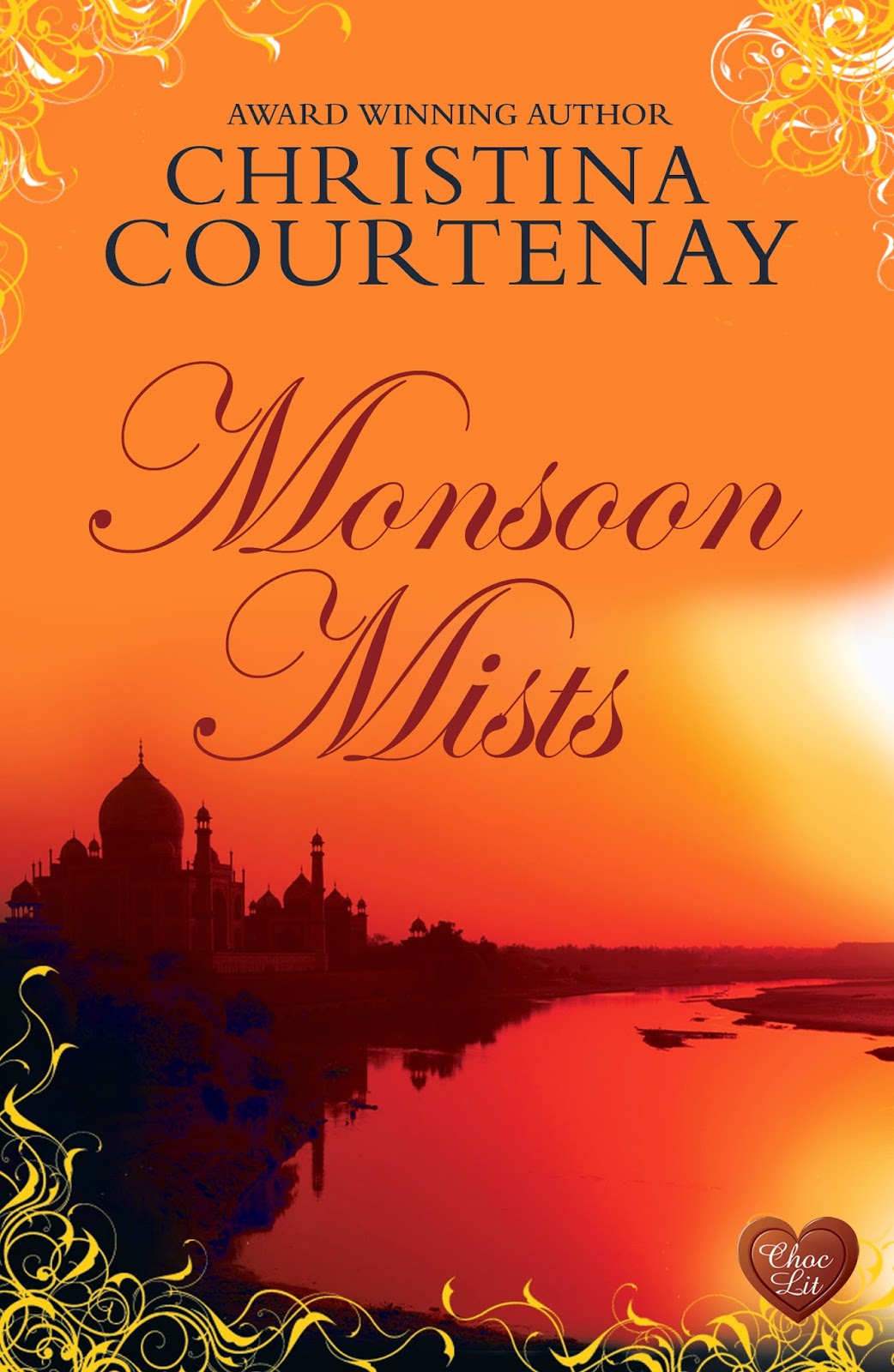 Blurb for Monsoon Mists
Sometimes the most precious things cannot be bought …
It’s 1759 and Jamie Kinross has travelled far to escape his troubled existence – from the pine forests of Sweden to the bustling streets of India.
Jamie starts a new life as a gem trader, but when his mentor’s family are kidnapped as part of a criminal plot, he vows to save them and embarks on a dangerous mission to the city of Surat, carrying the stolen talisman of an Indian Rajah.
There he encounters Zarmina Miller. She is rich and beautiful, but her infamous haughtiness has earned her a nickname: “The Ice Widow”.  Jamie is instantly tempted by the challenge she presents.
When it becomes clear that Zarmina’s step-son is involved in the plot Jamie begins to see another side to her – a dark past to rival his own and a heart just waiting to be thawed. But is it too late?
Contacts:
Website:
Facebook:
Twitter:
Links:
Paperback
Kindle

Thank you, Christina, that's another book to add to our 'to read' pile.

The RNA blog is brought to you by Elaine Everest and Nataline Kleinman. Contact us on elaineeverest@aol.com if you have something you'd like to share with RNA members.

Mine are forming a queue at the moment - disorderly and threatening to stretch around the block! I started with the idea of a losely connected series, and now they keep coming up with ideas of how they can appear in each others books, and I'm running behind yelling 'But I haven't written the first one yet!'

That sounds great Eveonne, at least you won't be running short of things to write about! Look forward to reading your next one :-)

I enjoy reading some series but if I ever wanted to write one would have to plot and keep track of things from one book to the next - totally beyond me!

You never know, Angela - I find that they just kind of evolve and it may be the same for you :-)

All three are on my ever-increasing To Be Read List!

I've got a couple of ideas for another couple of books after my first historical. It was never meant as a series, but now the characters just won't leave me alone! I only wish I wasn't such a slow writer :-)

Looking forward to reading those when they're written Henri :-)