Today we welcome Ian Skillicorn to the blog to tell us about two special anniversaries.

Both authors were hugely popular bestsellers in their time, whose writing careers each spanned five decades. Both lived for eighty years, and their own lives were every bit as interesting as their fiction.

Before becoming an author, Naomi Jacob had been a teacher, an actress, a political activist and a suffragette.

She had a comfortable upbringing in Ripon, Yorkshire, where her grandfather had twice been mayor, and her father was headmaster of the local school. But her family suffered a reversal in fortunes after her parents separated. She left school at fourteen, and went to work as a student teacher in a deprived part of Middlesbrough. A few years later, she began visiting music halls in Leeds, where she met the actress and singer Marguerite Broadfoote. Jacob became her secretary (and lover) and this introduced her to the world of theatre. In time, she started acting too, and had success as a character actress in the West End (opposite John Geilgud) and in touring productions. 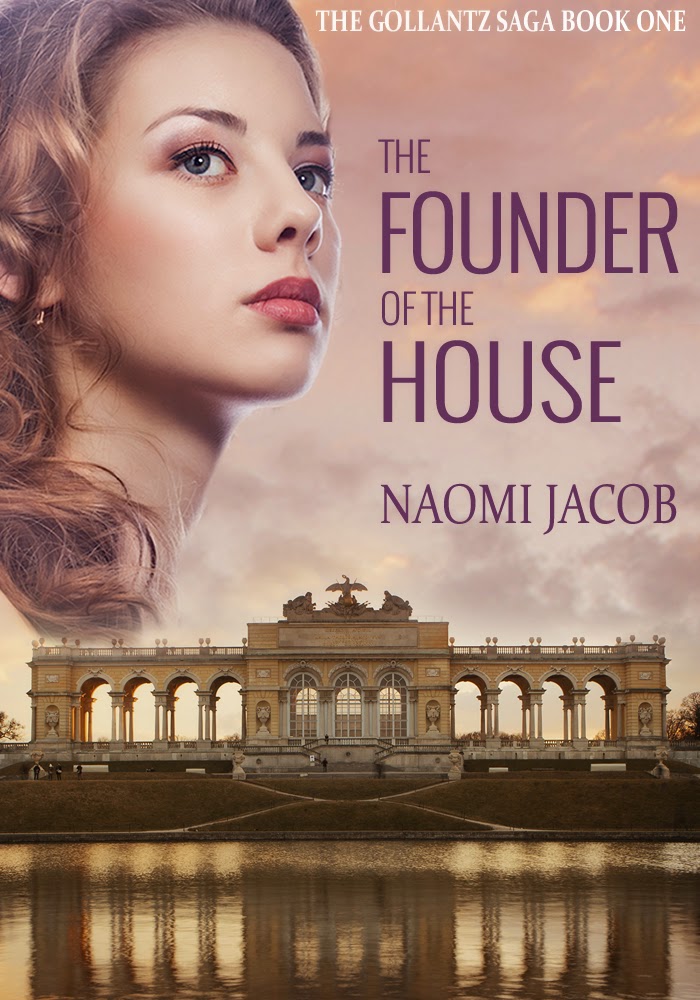 Naomi (who was known to her family and friends as "Mickie") was also involved in political causes, and was a member of the Women's Social and Political Union, campaigning for women's suffrage. She also stood as a Labour Prospective Parliamentary Candidate in East Ham, but was unsuccessful.

In 1925, Naomi published her first novel, Jacob Usher. It was a bestseller, and for the next almost forty years, she wrote one or two books every year.

Naomi had contracted TB as a young woman, and in 1930 doctors recommended she move to a milder climate. She found a villa in Sirmione on Lake Garda in Italy. Apart from a period during the Second World War, it remained Naomi's home for the rest of her life. But she frequently returned to England, and was a regular contributor to the BBC's Woman's Hour in the 1950s and 60s.

Many of Naomi's romantic novels are set in Yorkshire, and her love and respect for the people and landscape shine through in her writing. But she is perhaps best-remembered for her seven-novel series The Gollantz Saga, which follows a family over several generations. The saga begins with The Founder of the House, which introduces us to Emmanuel Gollantz, the son of a Jewish antique dealer. Set in nineteenth century Paris, Vienna and London, it's an engaging read about family ties and rivalries, and the cost of living by principles of loyalty and honour.

Naomi was a very disciplined writer; she wrote every morning, except Sundays. Afternoons and evenings were for socialising with friends. She continued writing up to her death, and her last novel, Flavia, was published posthumously the following year.

Catherine Gaskin was born in Ireland, the youngest of six children. When she was three months old her family emigrated to Australia. In contrast to Naomi Jacob, Catherine became an author at a very early age. She wrote her first novel while she was still at school, and got a publishing deal for it when she was just sixteen. This Other Eden sold 50,000 copies in its first two months of publication, and by the age of seventeen, Catherine was already a bestselling author.

After her second novel was published, Catherine moved to London with her mother and one of her sisters, partly to seek medical help for her sister's undiagnosed illness. During her time in London, two significant events in Catherine's life took place. Firstly, she met her future husband, Sol Cornberg, on a blind date. An American, he had come over from NBC to design television studios in England. During their married life, the couple lived in the USA, the Virgin Islands, the Isle of Man, and Ireland.

It was also in London that Catherine wrote her most popular and well-known novel, Sara Dane. Sara Dane is an eighteenth century young woman who is unjustly sent to the penal colony in Australia. Once there she has to fight against prejudice, natural disasters and the harsh conditions of early settler life to establish herself as a women of wealth and power. The book was a huge hit around the world, and was made into a successful television mini-series.

For over forty years, Catherine wrote a novel every one or two years. But she admitted that often writing did not come easy to her. When she was interviewed on Desert Island Discs in 1980, she told Roy Plomley that “I can be stuck with the first 10,000 words for a year” and that she would "invent every sort of excuse not to go to the typewriter".

Catherine would do a great deal of research for each book;  it took her two years to research the background to Sara Dane. She became known for novels which described, in rich detail, worlds unfamiliar to her readers, such as a grand London auction house, a Victorian whisky distillery and a small 1950s American town. 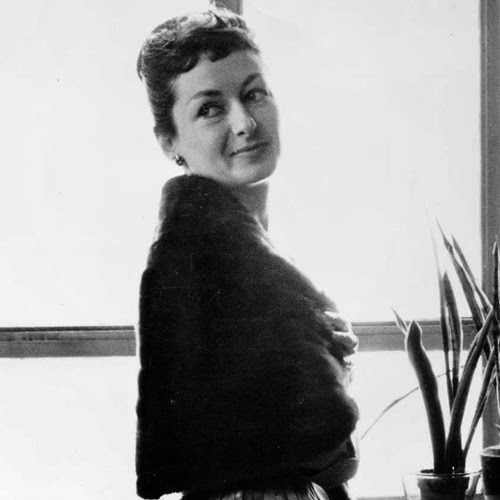 After publication of her twenty-first novel in 1988, Catherine chose to stop writing, so that she could enjoy retirement with her husband. They had eleven more years together before his death. The following year, she returned to Australia. She remained there until her death in 2009.

These two special anniversaries are an ideal time to celebrate the lives and works of two talented authors, whose stories continue to entertain readers around the world.

The Founder of the House by Naomi Jacob is published on August 27th and Sara Dane by Catherine Gaskin on September 10th, both by Corazon Books.
Thank you, Ian.