We're thrilled to hear that Catherine is the recipient of this year’s Katie Fforde Bursary. We managed to catch up with Catherine soon after the awards presentation to chat to her about the award and her busy life

When did you hear that you were to be the recipient of this year’s award and what was your reaction?
Katie contacted me in January. It was completely out of the blue and I thought it was related to something else so I was shocked and over the moon.

How did you feel at the award ceremony? Did you have to make a speech?
I took my mum as it was a very proud moment. It was also a memorable moment, because I managed to drop the top half of the trophy. Fortunately it’s made of metal and is very durable so no harm done. I did make a short speech, after dropping the trophy it didn’t seem so daunting!

What does winning the award mean to you?
A tremendous amount. I can’t shout the praises of the Romantic Novelists’ Association’s New Writers’ Scheme loudly enough. It has taken me from having no idea of how complex novel writing is to having a manuscript that is far closer to the real deal. Katie’s bursary award is an amazing boost knowing I’m heading in the right direction and I hope I’m able to follow in previous winners' footsteps, many of whom have gone on to achieve publication soon afterwards. The RNA is a wonderful association and I’m so glad to be part of it. 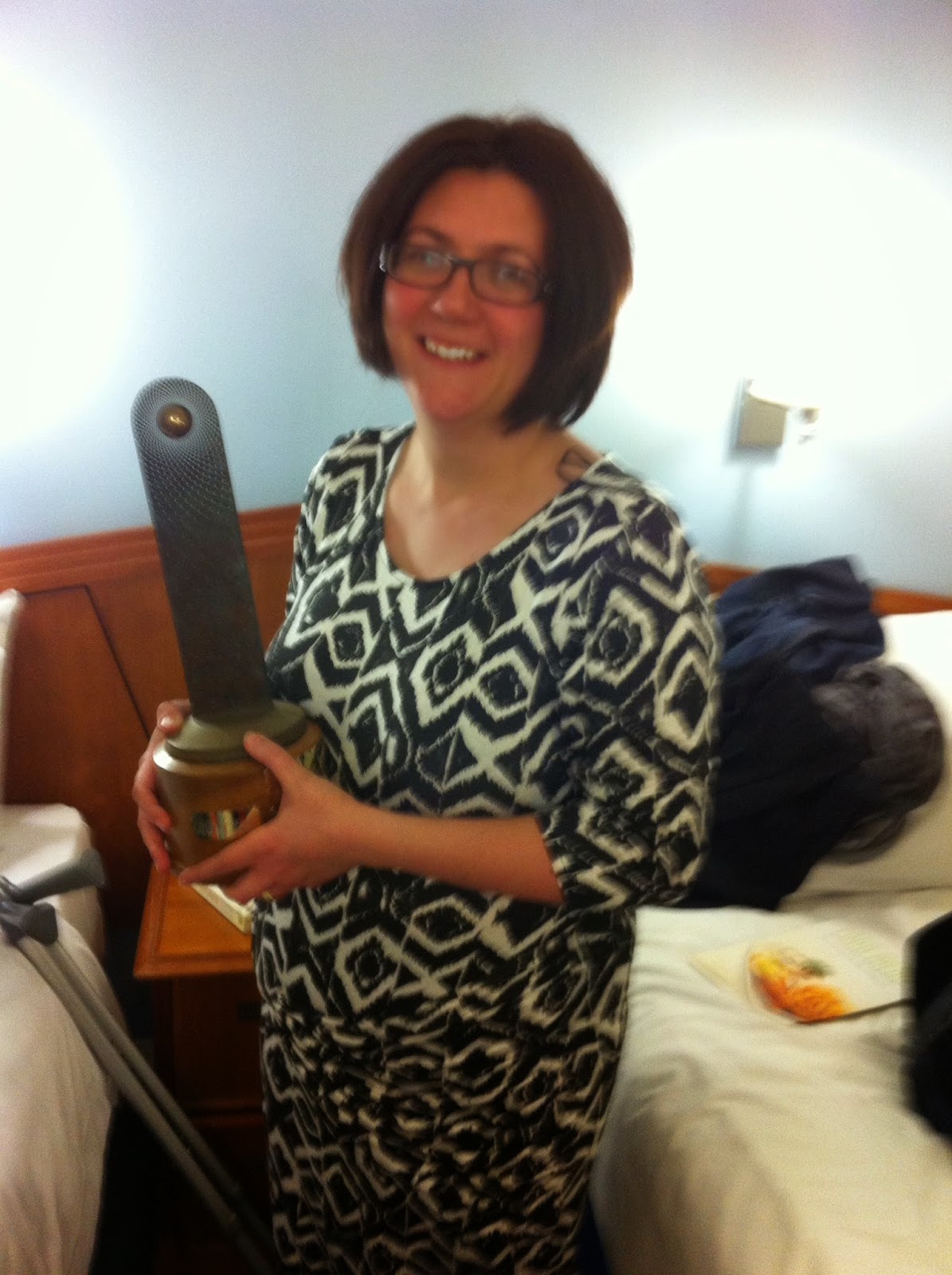 When did you join the RNA New Writers’ Scheme?
This will be my fifth year on the NWS, after joining in 2010. I found out about it from my local writing group and the feedback I’ve received so far has been invaluable.

Have you managed to submit a manuscript each year?
I have, just about. Overall I’ve written two manuscripts in that time and for the past two years I’ve sent a partial. I remember very clearly in 2013 managing to send a first chapter only because at the time I had six-week-old twins. It took some effort, but we managed to get down to the Post Office.

How do you fit your writing around your busy life and have you always wanted to be a novelist?
Since having the twins I’ve reverted to pen and paper. When I get a spare few minutes I scribble during the day. I then type it up in the evening. I rather like doing it this way as it means I notice errors easier.

I started writing in my teens but, as a dyslexic, developing my writing wasn’t encouraged any more than making sure I knew the difference between there/their/they’re, which I still have to think about before typing. Instead, I qualified as a physiotherapist and even at university 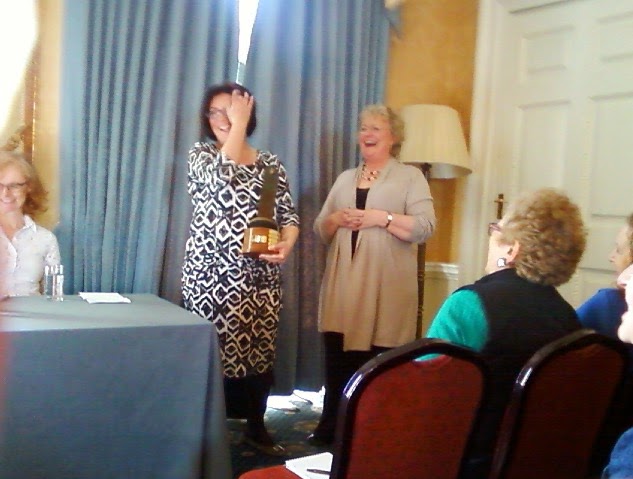 I attempted a novel. Early in my career, I was diagnosed with Sarcoidosis, an auto-immune condition and eventually it meant giving up my job to maintain my health. Lots of people had told me I wouldn’t be able to become a physiotherapist, and I didn’t listen to them, so why listen to my own doubts about being a writer? If I couldn’t be a physio (a job I loved), I was going to follow my ultimate dream of being a writer.

Thank you, Catherine. We are sure it won’t be too long before you graduate the New Writers’ Scheme and we see your novels in our book stores.

If you would like you write for the blog or have an idea for a feature or series please contact us on elaineeverest@aol.com

Well done you! I'm so happy for you.

Congratulations Catherine, extremely proud of you and thrilled for you, Nikki x

Thank you, everyone! It's a great honour with so much talent in the NWS.