Welcome and RNA Member's Books Coming Out in July

This is the first post to the blog for the Romantic Novelists' Association. There is no better way to begin than with a list of the books coming out in July. The Short Stories List will be posted tomorrow and on Friday Veronica Henry talks about her current fitness regime in which she attempts to combat writer's bottom and get match fit in time for publication of next novel.

This month's offerings begin to show the diversity of romantic fiction and, of course, of the RNA's authors.

Which ones will you be reading this month? Veronica Henry – MARRIAGE AND OTHER GAMES
Orion
23 July 2009 £10.99
When girl-about-town Charlotte discovers her husband has been arrested for fraud, she flees to the wilds of Exmoor to nurse her broken heart ...
http://www.veronicahenry.co.uk/ 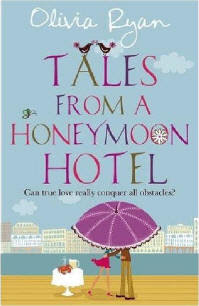 Olivia Ryan – TALES FROM A HONEYMOON HOTEL
Piatkus
2 July - £7.99
Three couples meet on a romantic honeymoon – but can love conquer all their difficulties?
http://www.oliviaryan.com/
http://oliviaryanblogspot.blogspot.com/ 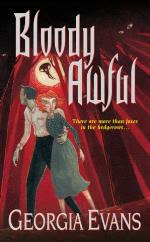 Georgia Evans – BLOODY AWFUL
Kensington
July 7th - $6.99
As the vampire spies gather strength, a lone were fox finds she has more support than she imagined in her quest to foil them. Book 2 in the WW2 Brytewood trilogy.
http://www.brytewood.co.uk/ 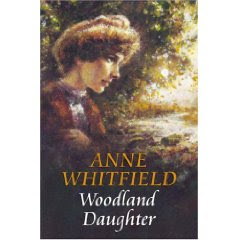 Anne Whitfield - WOODLAND DAUGHTER
Ulverscroft Large Print
July 1st - £16.99
Eden is robbed of everything, now she must gather her strength and look into her heart to accept what the future offers.
http://www.annewhitfield.com/ 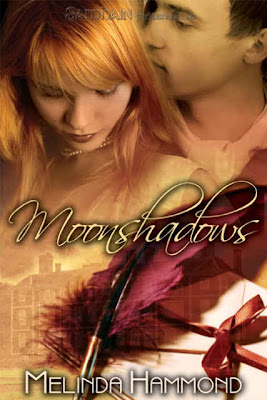 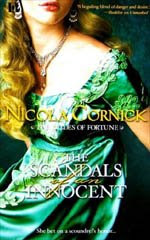 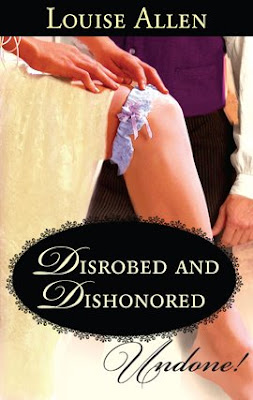 Louise Allen - DISROBED & DISHONRED
(Undone Historical eBook)
9781426833212 Harlequin Mills & Boon
July 2009 £1.50 ebook
Miss Sarah Tatton has a problem - her virtue. A mysterious and disturbingly attractive highwayman is only too happy to assist her in disposing of this difficulty. But falling in love was never part of the bargain.
http://www.louiseallenregency.co.uk/ 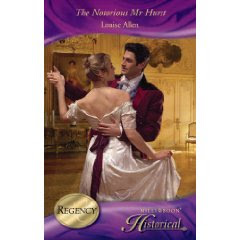 Louise Allen -The Notorious Mr Hurst (Those Scandalous Ravenhursts #5)
978-0263867879 Harlequin Mills & Boon
July 2009 £3.79
Lady Maude Templeton wants to marry for love, and she's found the man. But not only is Eden Hurst utterly ineligible, he doesn't believe love exists. It will take all Maude's unconventional courage and the help of her Ravenhurst friends to find a happy ending.
http://www.louiseallenregency.co.uk/

June Francis - TILLY'S STORY
Allison & Busby Ltd.
23rd July £7.99.
After an argument with her elder sister, Tilly Moran decids it is time to fly the nest and moves across the Mersey to Liverpool, but working undercover for a detective agency brings Tilly in contact with the seedier side of the city.
June Francis 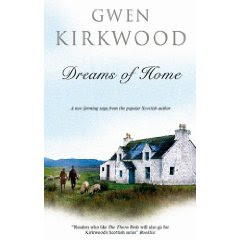 Gwen Kirkwood - DREAMS OF HOME
Severn House
£18.99
Steven Caraford longs to get home at the end of the war but he is dismayed to find there is no place for him there, and the schoolgirl who has written to him so faithfully is now a lovely young woman with great prospects of her own.
http://www.gwenkirkwood.co.uk/ 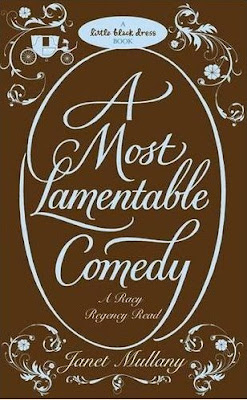 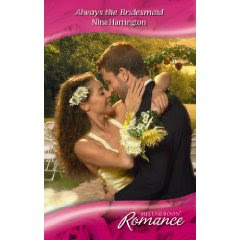 Nine Harrington - ALWAYS THE BRIDESMAID
Mills and Boon
July
Amy Edler is a baker – not a wedding planner! But along with making her best friend’s wedding cake, Amy finds herself planning the wedding – with only her friend’s disapproving big brother to help!
http://ninaharrington.wordpress.com/
Posted by Unknown at 6:16 AM

Yay to the new blog!

Lovely collection of books, lots to add to my TBR pile.

Gosh, just goes to show what an excellent and diverse range of writing that RNA members produce.

What an asset to the RNA you are Liz!

Oh no, so many new books to add to my teetering tbr pile.

Fantastic work, Liz! Amazing to actually 'see' the books and very tempting to add all the books to the TBR pile!

Thanks for all the kind comments!(blushing here) It's a pleasure to do.
lx

Liz - what a fantastic idea - and what a stylish, fun blog.

What a fantastic resource. Thank you, Liz.

Liz, this is great! Thank you so much for putting it together. It looks wonderful.

Wow Liz, this is great - my book budget is in danger of going out the window!
Thank you

What a great collection of books! I'm trying to resist the temptation to go shopping RIGHT NOW....

This is just great. Well done Liz.
Of course - this makes every trip to the bookshop and library even harder - so many books, so little time!

Once again, Liz - well done and thanks for all your hard work. I'm sure we're all going to get so much enjoyment and so many benefits from this blog - and I hope it also shows people what a great organisation the RNA is. Fantastic idea!

Wow - super blog. And what a prolific lot we are!

Janet Mullany's novel sounds like fun - I must look for it.