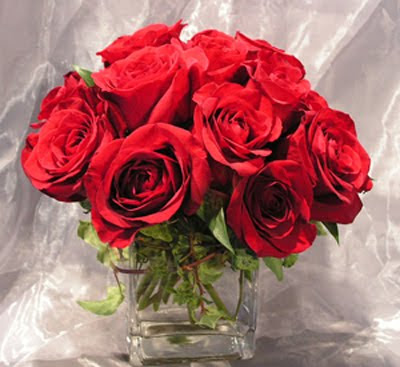 Nothing can compare with the excitement of Valentine’s Day when that anonymous card lands on the doormat. Oooh, the thrill of having an unknown admirer! But when you have been together with the same partner for a long time (I won’t go into details, just saying that we are well into our third decade of married life) it can be difficult to maintain that romantic spark.

Sometimes, it’s good to be a woman of mystery….. 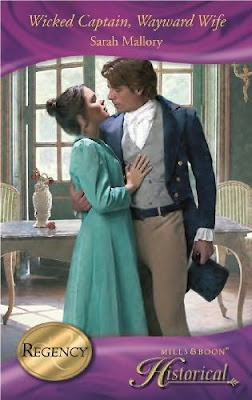 When young widow Eveline Wylder comes face to face with her dashing captain husband - very much alive - she is shocked, overjoyed...and furious! So, whatever his explanation for his outrageous deception, she'll keep Nick firmly out of their marriage bed.

That's so cool, Melinda! I love to keep an man on his toes :)

Thanks Liz. I think it would make a good basis for a short story, one day!

I particularly like the line "it was not a surprise, since dh always sends me flowers for Valentine’s Day".

Envy is a terrible thing.

Jan - I'm not saying dh doesn't get plenty of reminders as the day approaches :)