Carla Caruso tells us about her adopted writing home

I have a confession to make: I’ve barely set foot inside Britain. I’m Australian, with Italian blood, thanks to my parents. There was one time, a few years back, when I was travelling through Europe with my younger sister and we were meant to stop for a few days in London. But we got the timing muddled at the travel agent’s and, after booking everything, had to make a last-minute change. Which meant we wound up catching a plane from Rome to London, heading straight to the Tube, and journeying on a train to Paris. That was it. Our big glimpse of London. All I can remember thinking was the weather was warmer than I expected and the city was so, so BIG. Much bigger than Sydney back home. 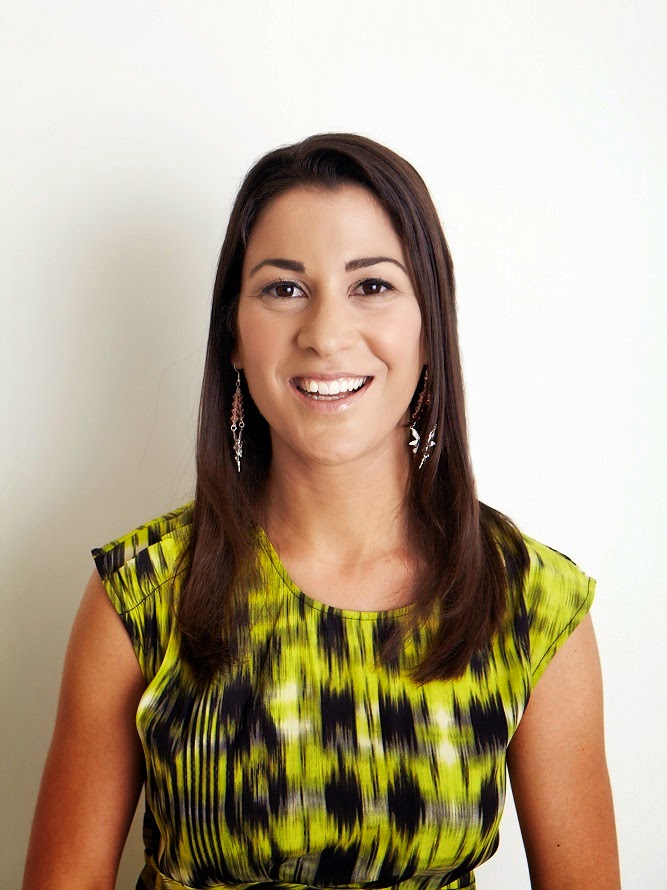 Now I have one-year-old twin boys, so another trip to Europe is off the agenda for quite some time (yikes!). Still, I’d love to give the UK a longer try at some stage. Especially because – weirdly – I’ve been mistaken for a British author before, even though I’ve hardly breathed in a lung-full of London air. Some book bloggers have admitted to thinking I was a Brit…perhaps it’s my wordiness…until they’ve stumbled across an Australian town I’ve mentioned in a story. One even likened me to Sophie Kinsella (and I promise I didn’t pay her to do so!). A book editor has also described my writing style as having a ‘gentleness’. If Americans have been generalised as ‘loud and brash’, I’m the exact opposite, which I guess makes me a little more British-sounding!

I also like to drop in words like ‘rather’ and ‘quite’ and am partial to an adverb, although many elsewhere turn their nose up at them. I just can’t do that short, sharp and snarky style.
So where has this all come from (aside from my country sharing your Queen)? Well, I put it down to the ‘diet’ of books I’ve been brought up on. It started off with Enid Blyton. The Magic Faraway Tree, The Children of Cherry Tree Farm, Five on a Treasure Island, The Secret Seven, The Wishing-Chair…I’ve read them all. Sometimes until the characters’ voice started turning cartoonish inside my head because I’d been reading far too long! I didn’t have time for the Trixie Belden or Nancy Drew books my big sister read. (Although, I did go on to enjoy the Yankee Sweet Valley and Baby-Sitters Club series – oh, and Judy Blume!)

Now I’m 35, I always cite Sophie Kinsella and Maggie Alderson as my favourite authors. (Okay, Maggie lived in Australia for a time, but she’s a London fashionista through and through.) Plus, I also adore the dry wit of British films like Love Actually and Death at a Funeral (the original UK version, please, not the American!). And no one does my beloved chick-lit better than the UK…which leads me to why I’ve recently joined the Romantic Novelists’ Association. I’ve decided it’s time I embraced my ‘adopted’ writing home with gusto. The Americans may never understand my slang. Just, shhh, don’t tell my Aussie cohorts! 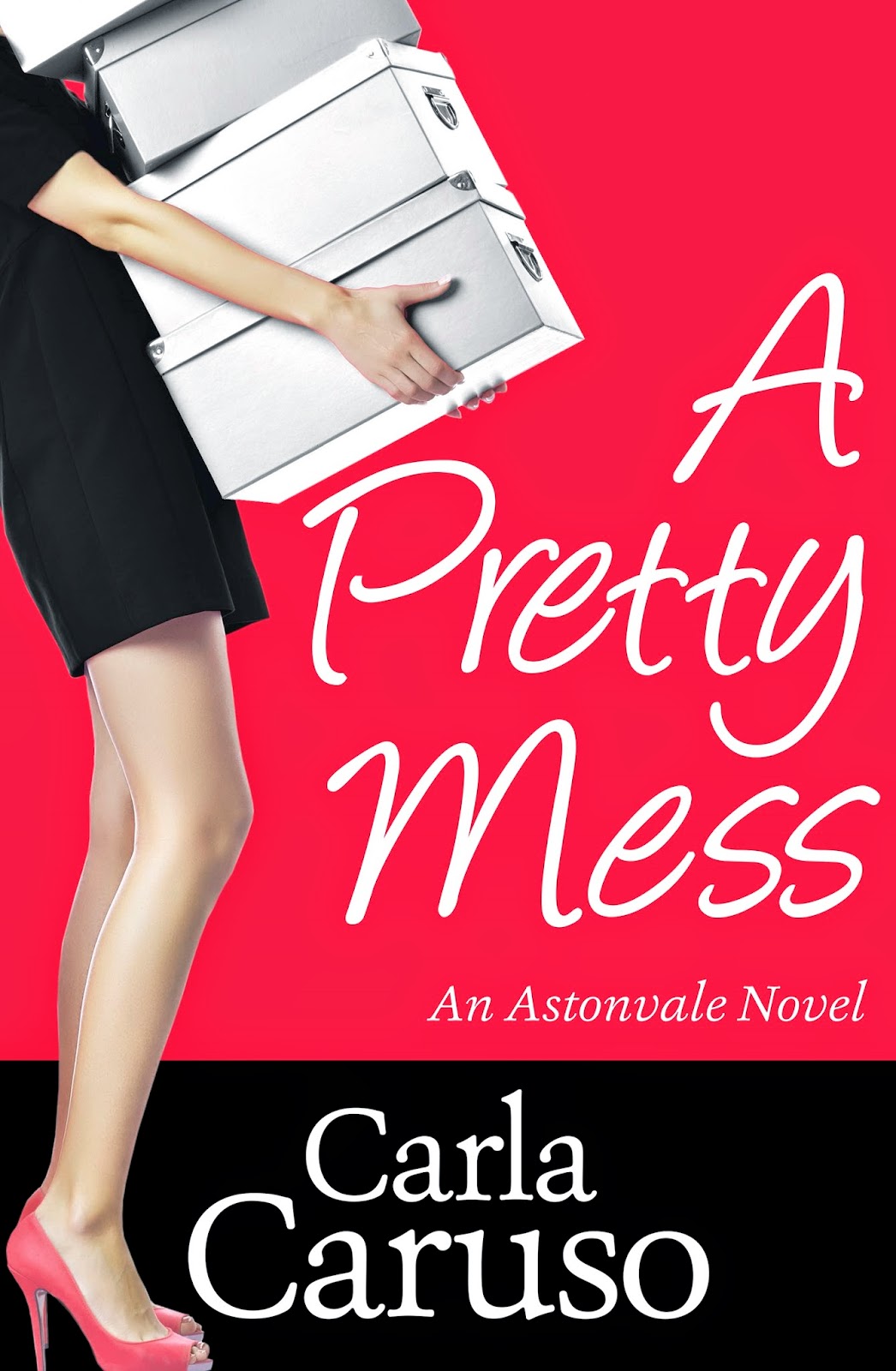 Carla Caruso was born in Adelaide, Australia, and only ‘escaped’ for three years to work as a magazine journalist and stylist in Sydney. Previously, she was a gossip columnist and fashion editor at Adelaide’s daily newspaper, The Advertiser. These days, she writes romantic comedy novels in between playing mum to her one-year-old twin boys. Her books include Catch of the Day, Cityglitter, Second Chance, the ‘Astonvale’ rom-com mystery series starting with A Pretty Mess, and more.

Thank you for joining us today, Carla.

Carla, had no idea you were Australian. Yes, your writing does come over as 'British' if there is such a thing. So many Australian based authors tend to across as American, perhaps because that is where their audience lies.