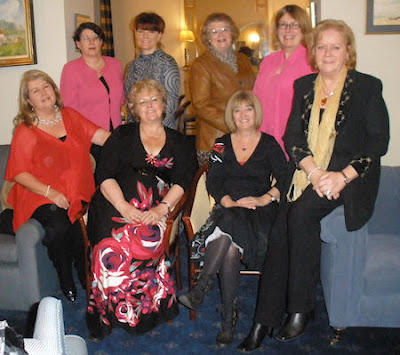 There were sore heads for more than one reason, when the RNA team entered the Colman Getty Pen Quiz. Veronica Henry tells all.


We had all been swotting for weeks, glued to Mastermind/University Challenge/Brain of Britain in a vain attempt to improve our general knowledge. But nothing could prepare us for the ferociously hard questions at the 2009 Colman Getty Pen Quiz, hosted by the eloquent and efficient David Mitchell of Peep Show and Mitchell and Webb fame. 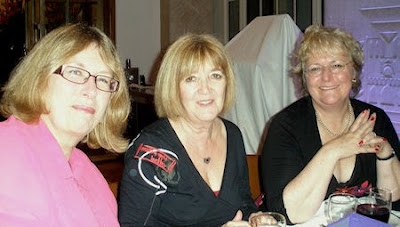 We had been lulled into a false sense of security beforehand, quaffing champagne in the splendour of the Royal Institute of British Architects and spotting literary luminaries such as Joan Bakewell, Sarah Waters, Deborah Moggach, Daisy Goodwin, Isobel Wolff and Kathy Lette, mixed in with a good sprinkling of publishing movers and shakers.

Then we moved into the banqueting room for dinner and … agonising torture as the questions came thick and fast. We conferred, debated, scratched our heads, reached for the wine bottle and actually put up a pretty good fight in the end, our best rounds being history [where we played our joker, earning double points] and the picture round.

In the end it was a tie between The Times, The Guardian and Harper Collins [the competition was pretty tough!], so the final winner was decided by a quick fire round, with The Times emerging as victors after correctly answering the question ‘In 1519, the French King Francis 1 bought which painting to put in his bathroom?’ [The Mona Lisa].

Coming last was softened by Liz Harris winning four bottles of fine malt whisky in the raffle, and the knowledge that we had contributed to an excellent cause – the evening raised approximately £20,000 to support PEN’s work defending freedom of expression, campaigning on behalf of persecuted writers worldwide and promoting literature and literacy. 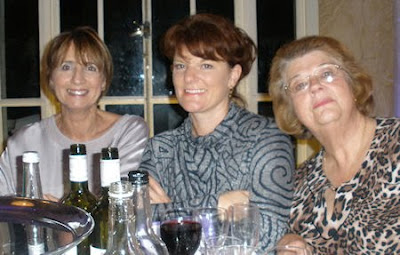 Those questions are enough to make anyone quake in fear. Well done, ladies, for stepping into the lion's den - and yes, I can sympathise with the sore heads!