Sarah Waights: A 'Take' on Politics

We are delighted to welcome Sarah Waights to the blog today.

Why our party leaders’ wives should never have married a politician. 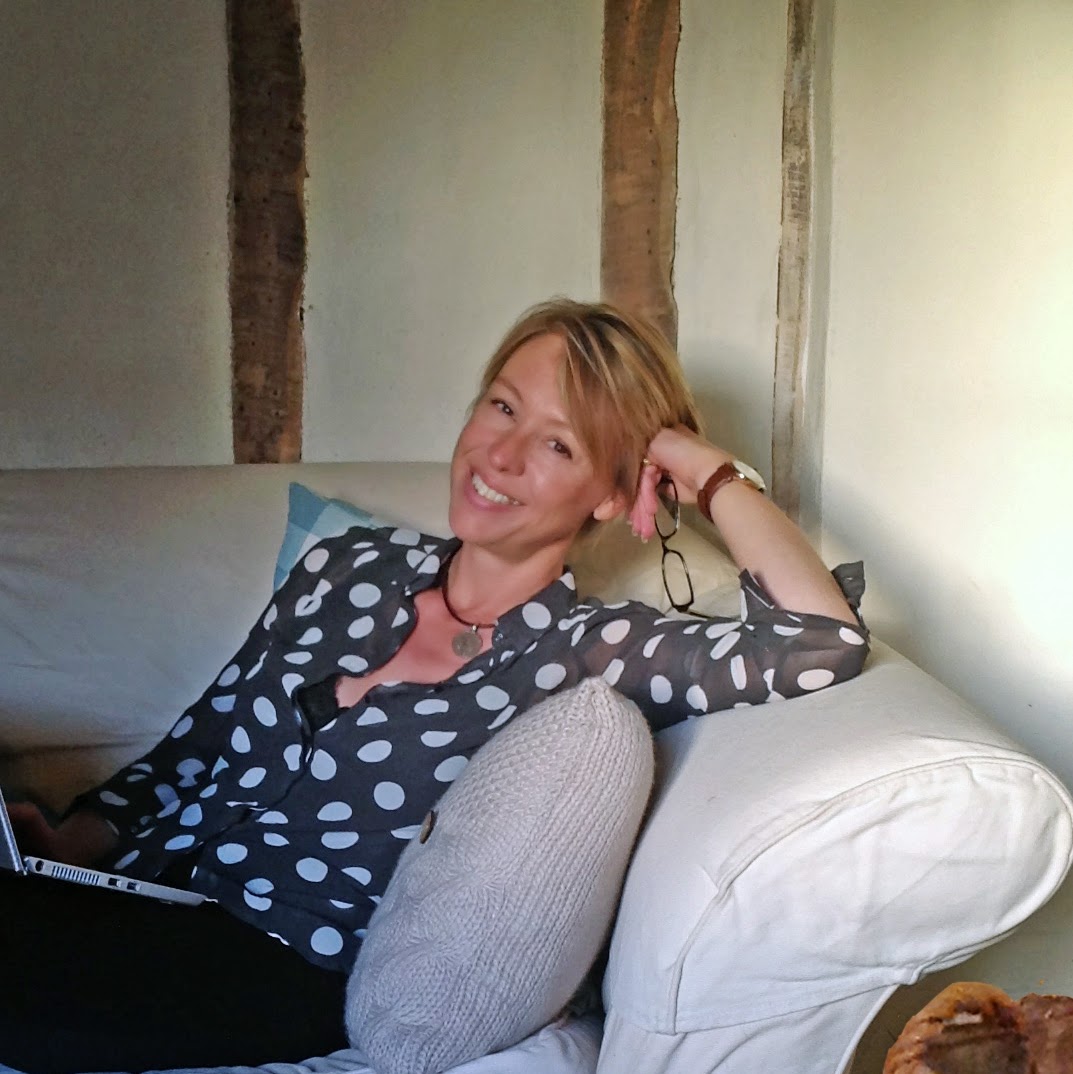 First, may I say what a pleasure it is to be on the RNA Blog. My debut novel is a graduate of the brilliant NWS and, specifically, the lovely Catherine Jones who said all the right things at the right times, including things like “get off your arse” and “just do it, Waights”.  Thanks Catherine.

I have always seen party politics, with its monstrous, egotistical, power-mad inmates as an irresistible opportunity for drama and comedy. I’m loving the pre-election media fascination with the ‘behind the scenes’ lives of the party leaders. Their wives are being plonked in kitchens they have probably never seen before to drink coffee, lean nonchalantly and convey through facial expression alone that they consider their politician husbands to be wise, empathic and - last but not least - irresistibly hot.

It’s a tough call. Let’ face it, all of those party leaders have had their unlovely moments:

Nick Clegg’s wife - whose is obviously much cleverer than him - had to put up with his boasting that he had had multiple sexual partners. He couldn’t even be precise about numbers, but was pretty sure it was ‘no more than thirty’. Charming. David Cameron’s young family clearly have scant respect for him. They probably kick sand in his face on the beach - and who can blame them? He is master of the off-message pronouncement, proclaiming once on live radio that “too many tweets make a tw*t”. Quite. As for Ed Milliband, his wife probably has to pretend watching him eat a bacon sandwich is enough to make her squirm with pride - and I’m sure squirming comes easily to the poor woman. I could go on, but sadly Nigel Farage’s verbal indiscretions are too huge a subject for this post.

The advice my heroine, Emily Pemilly gives other politicians’ wives at the beginning of the novel is different - I hope - to the advice she would give them at the end. The story is a romance, of course, but it is also an examination of two very different forms of love: 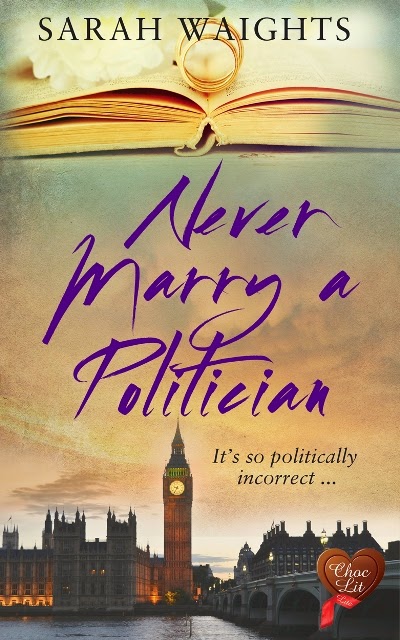 At the opening Emily is a dutiful wife, devoting her life to making rising MP Ralph look good and behaving in a (mostly) irreproachable way under the enduring scrutiny of the world. Emily’s husband is charming, handsome, urbane, ambitious and successful. He and Emily share lively repartee, they are raising two children and clocking up a decent few years of marriage under their belts. On many levels, it works - successful marriages have been based on less. In contrast, the reader has to judge whether former lover Matt is truly on Emily’s side. After all, he’s a journalist with a story to find, he is clearly angry about his and Emily’s past failed relationship and he is bluntly critical about her life choices. Emily agonises as to which man is best for her, struggling with the notion of what true love really is, and having to decide whether she is right to be steadfast or to disrupt her life and those around her to follow her heart.

Never Marry a Politician is Sarah Waights’ debut novel. A romcom, e-published by Choc Lit, it was runner up in the Good Housekeeping Novel Writing Competition 2014, where it was judged ‘a witty comedy’, ‘laugh out loud funny from the first line’ and ‘one to watch.’

About Sarah
Sarah Waights wrote her first book when she was five. Her childhood was split between UK boarding schools and joining her parents overseas in the school holidays.

After several years in public relations, campaigning, political lobbying and freelance journalism, she realised her preference for making things up and switched to writing novels instead.

Sarah takes an anthropological interest in family, friends and life in her West Sussex village where she lives with her artist husband, their children and other pets.

Thank you for joining us today, Sarah.

Interesting post! I've just returned from Cornwall and the pre-election coverage was interesting to say the least. Sadly the presidential ones here are worse and go on so much longer. I can't wait to read your book, Sarah, it's on the TBR pile :)

Thanks Angela. I know! I'm terrified that any of the party leaders might end up running the country. Let's hope some of the (slightly more impressive) wives are the real 'power behind the throne'! x

Oh, I do love the sound of your novel, Sarah. I have it lined up to read and can't wait! Lovely to learn more about you Xx

Thank you for your insights into the political world, Sarah. I've reached 'election switch-off' point...wondering whether it's too late to change my supplier...

Loved this funny post, Sarah, and loved your book too. The perfect antidote to all the other election literature…!

This has to be the perfect book to read over the next couple of weeks! Love the premise. I wonder which one she'll choose?

I look forward to reading your novel, Sarah. I'm one of the - probably few - people who is still enjoying the election coverage, so it's sounds my thing.

This is definitely for me, Sarah. I've always seen Westminster as a mine for stories. Good luck with your book and your future writing.

Oh, this is a must-read, Sarah. Perfect timing, but definitely an intriguing romantic read for anytime. Go the politician's wives! :) xx

Thanks all of you for your lovely comments. You are so kind not to admit you are fed up with all things election... Only a week to go, thank heaven, and the media will stop being obsessed with the party leaders' families - although I admit the wives and children sound a lot more sensible than the politicos. SamCam for PM!

An interesting piece and so timely. Thank you for your contribtuion to the blog. xx