This year we have fifteen contenders for the Joan Hessayon Award. The winner will be announced at our Summer Party on 21st May. We will be interviewing all fifteen of the ladies in the coming weeks.

Welcome to Karen Aldous, the first of our contenders for this year’s award. 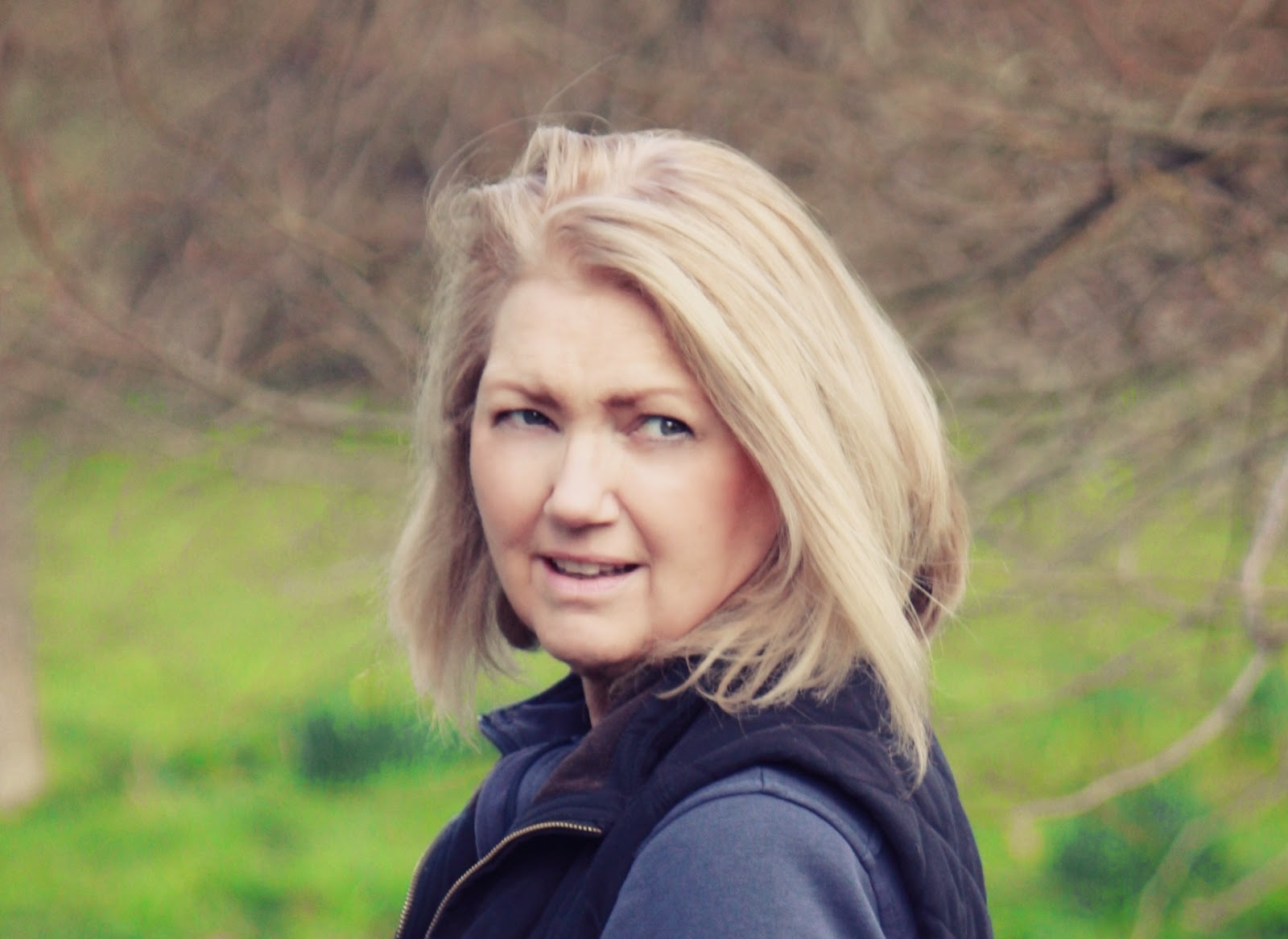 Congratulations on graduating the RNA New Writers’ Scheme. Can you tell us when you first decided that you wished to become a romantic novelist?
Many moons ago when in my late teens. Before children. However, it was a few years ago, 2011 when I was stunned into action. My mum was diagnosed with breast cancer, my healthy mum! So I cut my workload and accompanied her during Chemo. With so many drugs, she slept most of the time so I took along my Kindle and my notebook and pen. It was then it hit me. We never know what’s around the corner! I needed to fulfil my dream of being published before it was too late. I joined the RNA NWS in January 2012.

How many years were you a member of the NWS scheme and did you submit a different book each year? Which year’s book did you graduate with?
I graduated with The Vineyard. In 2012 I submitted two-thirds of it to the NWS. The feedback was positive and I worked on the suggestions. I submitted three chapters and synopsis to the New Talent Award and, although I didn’t win, I was invited to a one-to-one with an editor, November 2012. She asked me to submit the whole manuscript which I did on the same day it was resent to the NWS, August 2013.

How did you find your publisher?
That same publisher CarinaUK accepted it and offered me a two-book contract eight weeks later, November 2013. If I had completed it the first year, I may have been published a year earlier. I could have shared the news with my Mum. Sadly, she passed away in July 2013.

Promotion is a big part of an author’s working life. How did you promote your novel?
Reviewers and Bloggers are diamonds. As soon as it was released reviewers got the word out on their blogs and, a few weeks later, when I got to grips with it all, I booked a Blog Tour which, combined with the publisher/Amazon promos, widened the audience. I had already set up Facebook and then gradually got to grips with Twitter where I made friends with many authors and bloggers and we support one another.

What has happened to you as an author since that first sale?
I’ve since written my second novel The Chateau which was released last October. My publisher offered me a further two-book contract so I’m just finishing my third and planning my fourth for later this year. I’ve also had the privilege of meeting lots of authors through the RNA events and I’ve grown so much as a writer working with my editor, my local writing class, other authors. I’m still learning. I can’t thank everyone enough.

How did you celebrate your first book sale?
My gorgeous children treated me to a special celebratory dinner at a lovely local restaurant called The Vineyard and we had loads of bubbly!! Then more bubbly with my friends and then more with my writer friends at The Write Place. Even the grandchildren had bubbles – the soapy kind though!

About Karen:
Karen Aldous enjoys village life on the edge of the north-downs in Kent with easy access to the buzz of London. Not only does she love the passive pleasures of reading and writing, she also craves the more active pursuits with her family and friends such as walking, cycling and skiing especially when they involve food and wine!
Karen gets much of her inspiration from her travels and if she had to choose, France, Greece, Switzerland and Italy would be her favourite. However, wherever she goes, she discovers a new character emerges in 'Karen's World'. She likes to write about strong independent women who can direct their own lives - but struggle to control them! And, of course there's always a gorgeous hunk or two!
Links:
The Vineyard Amazon UK
The Vineyard Amazon US
Website: Karen Aldous Author

Thank you, Karen and good luck with your writing career.
Posted by Elaine Everest at 7:00 AM

Massive thanks to the RNA, the NWS and to Joan and Dr David Hessayon. Dreams really can come true.

Thank you for a lovely interview, Karen and good luck xx

Great to read your answers to the questions, Karen.It seems you and I have something in common - we both joined the NWS in January 2012 and were both then offered our first 2 book contracts in November 2013! Congratulations on graduating from the NWS!

Lovely to read your interview, Karen. Your mother would have been so proud to see how much you've achieved.

Love it, Karen. Well done you! You are so right about reviewers and bloggers being diamonds. They are massively supportive of writers, genuinely pleased to help us spread the word. I agree with you about 'always learning' too. Isn't it lovely to be able to share our experiences and learn from other authors? Best of luck, sweetie. :) xx

Such a lovely but poignant post, Karen. Your mum left a great legacy. Love the thought of all those bubbles, soapy and, erm, more potent! Sending lots of good wishes for your future writing.

A lovely interview, Karen, and so true, we never know what's around the corner. Sorry for your loss. Good luck in May and see you there!

Thank you for Ashlinn. I still pinch myself! So looking forward to meeting you in May. Yes, good luck to you too!

Karen - it's so interesting to read of others' journey to publication. Congratulations on your graduation from the NWS! Looking forward to meeting you at the party.