TEACH ME TO WRITE: The National Writing School of Wales

In the first of a new series Lynne Pardoe takes a look at The National Writing School of Wales and what is available for RNA members.

There can’t be many better ways of honing skills in our craft than joining a retreat designed with just that purpose in mind, led by talented and creative experienced authors.
One such event is to be held in July in north Wales, in a beautiful ancient house called Tŷ Newydd, in a village called Llanystumdwy, near Cricieth on the southern side of the Llŷn Peninsula. 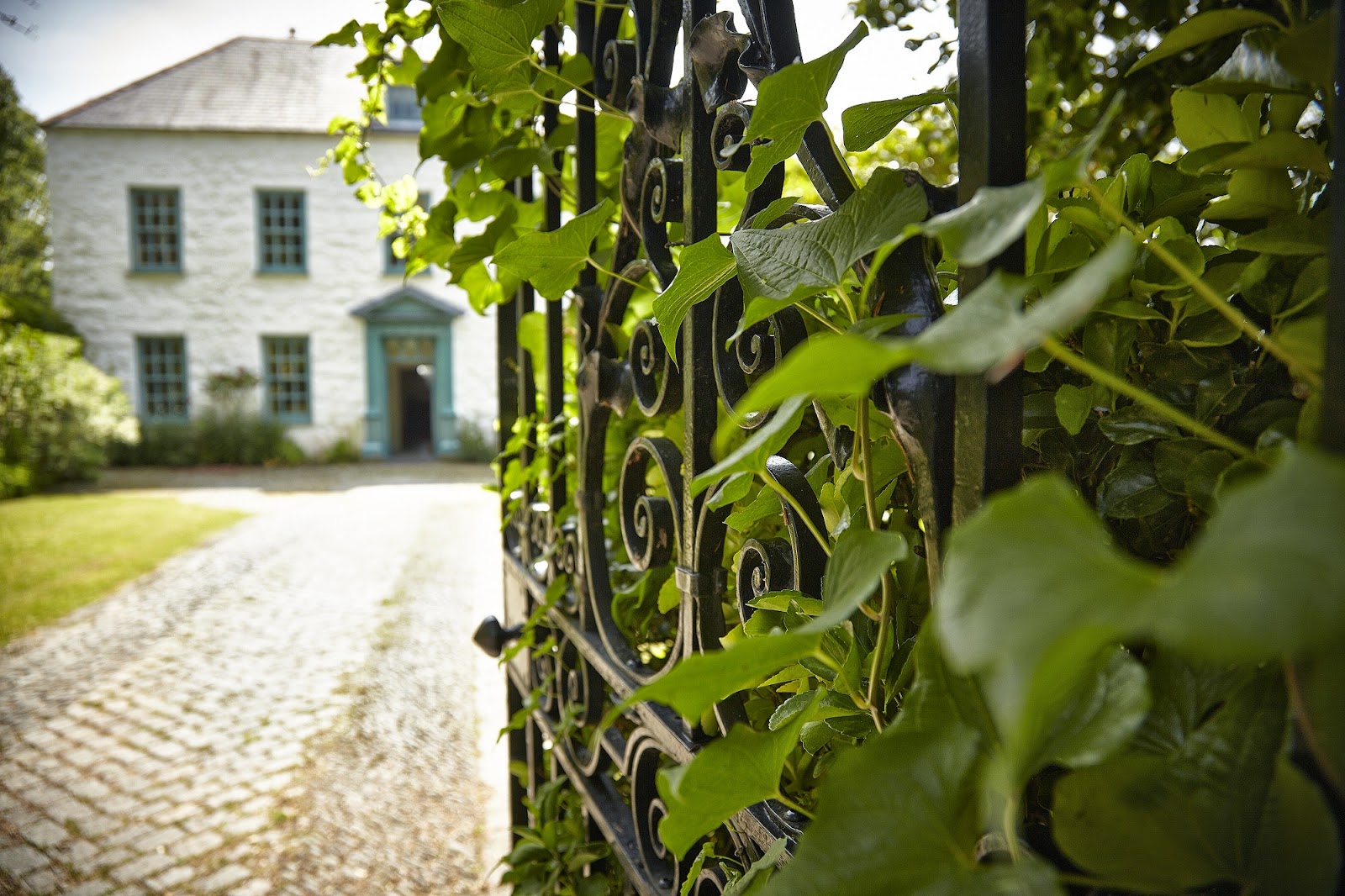 Originally the vision of National Poet of Wales Gillian Clarke, the house is now a centre dedicated to literature and writing of all sorts. It’s funded by Literature Wales, the national company that promotes literature in Wales, through the Wales Arts Council and the Welsh Government. The building is an inspiration in itself. Dating from the 16thc with the part most in use by the course as Georgian, its list of occupants, each with their own story is irresistible to an author.
Tŷ Newydd’s most famous occupant is Prime Minister David Lloyd George. Lloyd George bought Tŷ Newydd in 1942 and lived there until his death in 1945. Lloyd George died in the room that is now used as the library, and it is said he asked for his bed to be moved by the window so that he could look out over Cardigan Bay.

A wide variety of creative writing related activities take place there, from residential writing courses and retreats to meetings of young people’s writing squads and international translators groups. There are world-renowned mentors (Carol Ann Duffy amongst them), information and advice about writing, and unusual courses such as writing and yoga and writing for theatre and performance and just about any sort of writing you can imagine. There are bursaries too.
Of particular interest to us is the course ‘Writing Women’s Popular Fiction,’ 20th-25th July run by Julie Cohen, Rowan Coleman and Katie Fforde, the latter is guest speaker for one day.
I asked each author for their thoughts on the course and this is what they said.
Julie Cohen
‘Rowan and I have taught writing courses together before and we love working with both new and experienced authors to really get to the heart of their novels. There will be a mixture of practical exercises, inspiring talks and detailed input on the participants’ writing. Between the three of us, we have a wealth of writing and publishing experience which we’ll share with the writers on the course. And of course it’s a chance to meet mega-author Katie Fforde and pick her considerable brains. Mostly, it will be good fun.’
Rowan Coleman

‘What we want most is for everyone who comes to the course to feel inspired and empowered. So much about making it as a writer is about having the tools and willpower to see it through. Julie and I are experts at arming the writers we work with with both. Also we are very good at laughing and having fun and wearing hats.’

Kate Fforde
Katie says; ‘I love teaching writing, or rather talking to other writers about writing and hoping that I might say something that will cause a leaner to nod and think, ah, I get that now.  I do think writers are born not made but even if you know you’re a writer you can save a lot of time by going on courses, learning things it might otherwise take you a while to pick up. It’s also good to read your work aloud to others.  It may be hard, but you learn such a lot.’

It sounds like a brilliant way to spend a week, especially since the centre has offered us a special discount of 10% off groups of four people attending.

Thank you, Lynne for a most informative article and thank you to Tŷ Newydd for the generous offer to our members.

It's great to see Ty Newydd featured in your piece, Lynne. I've attended two courses there and each time I've learnt a lot plus enjoyed meeting other authors. My tutors were Jan Henley & Peter Gutteridge & on second visit, Kate McCall of BBC Radio 4 and Lynne Truss, to whom we gave a thank you card with misplaced apostrophes in the message! The Julie, Rowan and Katie Fest sounds fabulous. If you prefer being part of a smaller group, I'd recommend this course.

A lovely piece, Lynne. Thank you for writing it. xx