We are delighted to welcome, Jenny Harper to the blog today. Well known to RNA members, Jenny tells us about her latest publication. 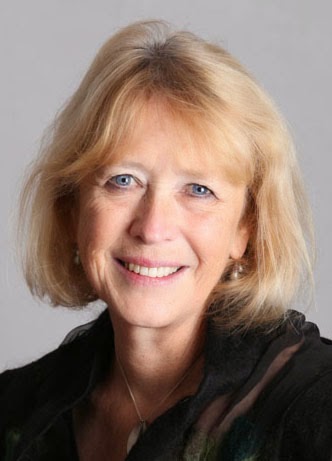 Her life is on hold – until an unlikely visitor climbs in through the kitchen window.

A year after her brother’s fatal accident, Lexie’s life seems to have reached a dead end. She is back home in small-town Hailesbank with her shell-shocked parents, treading softly around their fragile emotions. As the family business drifts into decline, Lexie’s passion for painting and for her one-time mentor Patrick have been buried as deep as her unexpressed grief, until the day her lunch is interrupted by a strange visitor in a bobble hat, dressing gown and bedroom slippers, who climbs through the window. Elderly Edith’s batty appearance conceals a secret and starts Lexie on a journey that gives her an inspirational artistic idea and rekindles her appetite for life. With friends in support and ex-lover Cameron seemingly ready to settle down, do love and laughter beckon after all?

Artist Lexie Gordon, funky heroine of People We Love, has put her career on hold to support her parents following the death of her brother in a car crash. While the story revolves round the mystery of why he was driving while drunk, the family begin their journey out of grief through the unexpected appearance of old Edith Lawrence.

Edith’s character emerged from an incident recounted by my parents. An elderly woman with dementia walked twelve miles from her care home in her nightie, and climbed in a window of the house where she used to live. I was intrigued. What powerful instinct had led her there? The story was irresistible and I stored it away.

The second layer in the story was triggered by a haunting piece of photo journalism I spotted in one of the Sunday supplements – a series of photos of shoes worn by women fleeing from South Sudan. They were battered, flimsy and totally unsuitable for hard walking. Some were even just flip flops. I found the images of those shoes deeply moving, and I realised that shoes can tell stories – which is exactly what Lexie comes to understand.

But just a minute – a women’s novel revolving round shoes? Surely a cliché? Overdone, stereotypical – boring, even. Well … maybe. But although People We Love features shoes, it’s about other themes entirely. As the invitation to Lexie’s art exhibition at the opening of the book says, ‘Shoes tell stories. Stories of tiny, much-loved babies who can’t even walk, of the tottering steps of little children towards adulthood, of special events in our lives, of dances, and marriages and mountain climbs and escapes.’

So yes, my new novel does feature shoes. In fact, there’s a catalogue entry at the start of each chapter that features just about every kind of shoe imaginable, from baby’s bootees to the serviceable old Clark’s shoes Lexie’s father wears as he soldiers on through life. It even features a pair of vintage Manolo Blahniks. But it’s not about shoes.

If you want to discover why the Manolos are important… sorry, you’ll have to read the book for yourself! 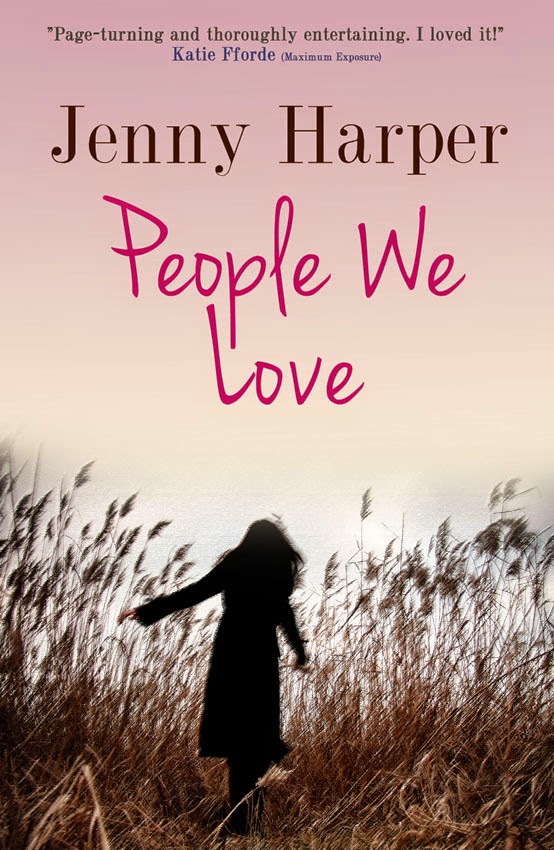 People We Love is the fourth in my Heartlands series. Maximum Exposure is about a local newspaper under threat of closure. I decided it would be easier to set it in a fictional town – and so Hailesbank was born. When I started writing Loving Susie, which is about a politician in Edinburgh, my location had become ‘real’ in my head – so I decided Susie Wallace could live in (and represent) Hailesbank. And when Face the Wind and Fly started life, a small conservation village close to Hailesbank sprang, ready formed, into my head.

So far, my characters haven’t overlapped much, but they will in future books. The next in the series, Mistakes We Make, develops the back story of a minor but key character in People We Love, and I’ve written a novella, Sand In Your Shoes, based on Nicola Arnott, the head teacher in Summerfield Primary (in Face the Wind and Fly), which will be published in June.

Two of my readers have told me they’d like to live in Hailesbank. I think I would too –but then, part of me already does!

People We Love, out as an ebook, with paperback publication in August.

LINKS:
My publisher has produced a great trailer for People We Love. Do take a look!
https://youtu.be/R0Aw5CPRMl4

If you fancy a sip of People We Love with your morning cuppa… http://bit.ly/1OZ9cx2 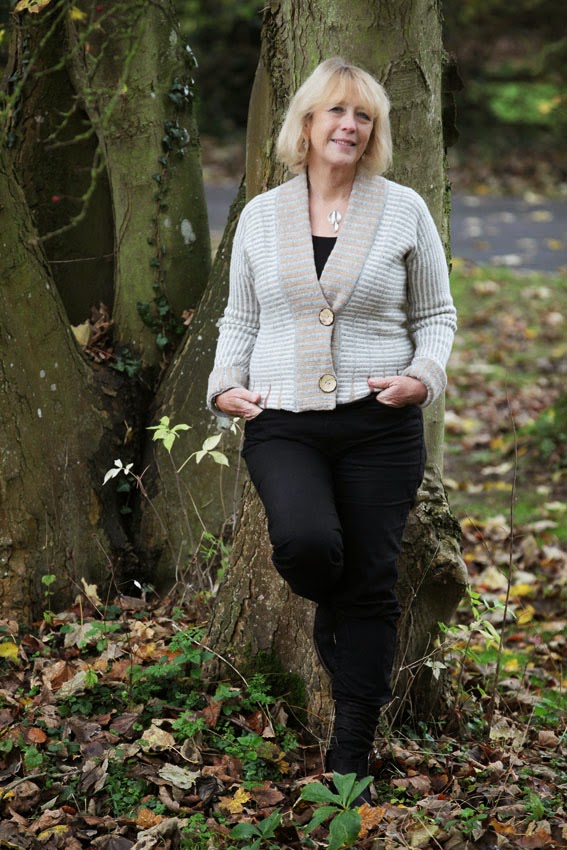 About Jenny:
Jenny Harper lives in Edinburgh. An active RNA member, she redesigned Romance Matters as a colour magazine and produced it for seven years. As a committee member under Katie Fforde, she was responsible for the rebranding of the RNA, the RONA awards and the RNA website (with Janet Gover), and she commissioned the beautiful glass bowl that is now the Romantic Novelist of the Year prize. Jenny is the author of four books about Scotland and Scottish culture, a history of childbirth, and The Sleeping Train for young readers. When she isn't writing, she enjoys walking in the Scottish countryside or anywhere warm, and travel to Europe, America and India.

Thank you for visiting the blog, Jenny. People We Love is now on our ‘to read’ list.

Jenny, thank you for your contribution to the blog x

Oh, I love the idea of shoes telling life stories. Brilliant. It sounds like a beautiful story, Jenny. Thanks for sharing, Elaine & Natalie. I think this is one for me. :) x

This sounds really intriguing, Jenny. One of the things I enjoy about writing is how we can squirrel away a random event, chance remark, and use it to weave a story. I look forward to reading your book.

This one is on my tbr list, Jenny. I love it when we learn from a writer how a story took shape. Looking forward to reading it!

Elaine, thank you so much for organising this! To others, thank you for your comments, and I really hope you enjoy the book. :-)

Really enjoyed reading this, what lovely inspiration for your story. Look forward to reading it! Thank you.